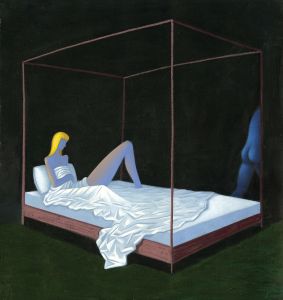 I just wanted to reach out to you because I’m having a very tough time. The pain is incredible—almost makes me wish I had physical pain instead. This is worse.

I cried all day yesterday. Couldn’t eat. Can’t eat. Trying. And then I spoke to this psychic that my friends speak to. She read Mason and I didn’t tell her much. She said that he was not over his ex. That he was never interested in a relationship or partnership with me. That he saw the whole thing as fun, an escape from his life. That he started to develop feelings for me and as soon he did, he checked out because he wasn’t interested in anything real. She said he didn’t want to face his emotions and that he wouldn’t contact me again.

She said he was bad news, had no integrity and was a child. She said he saw me as a trophy, someone to get attention from. I asked her why I was in so much pain over it and she said I had formed an emotional attachment to him—that we had incredible chemistry and a karmic connection. She pulled another card and said that the reason I’m in so much pain is it’s igniting an old wound. She said that I had a childhood trauma probably before the age of 3 (not being picked up enough and comforted, etc.) and I’m regressing to that time. She looked into the future and did not see him coming back. She did say that if I didn’t choose myself, go out and start dating, I’d still be attached to him through July.

Needless to say this was very hard to hear. Probably wasn’t a good idea to call her but I was feeling so hurt and confused.

Whether she’s right or not—it doesn’t take a psychic to know that he’s gone. I am supposed give this speech tomorrow—and all I want is to be rescued. To be carried. To be protected. To be loved. To be cared for. It’s funny because earlier tonight I had to go to this fancy event and a trophy wife came in with her older husband and all I could I think was why can’t I be carried, too? Why can’t I be Mason’s trophy wife—forgetting all of my beliefs and my dreams and my goals? I feel entirely broken in half and deflated. Even suicidal—but not enough to worry—just more like…what’s the point? There’s nothing to look forward to.

I have to pull myself together for tomorrow. It’s so strange to be giving this speech feeling this way. And I know it’s not him—he just represented a salvation of sorts.

I’m not really sure how to get through this. I don’t know if you have any advice or even if you have a phone session available tomorrow morning.

One week earlier, Mason had texted me: “How spontaneous are you? I’m taking you to Cartagena tomorrow.”

This provoked a bout of anxiety. First off, where was Cartagena? How much did a ticket cost if I got stranded? I was going to get trapped. I can’t go. But were we still on for tonight?

I met Mason at Daniel’s uptown. He sat there in his suit looking all boyish and cute. An older man pulled out my seat and tried to take my coat. I refused him.

“You just shot down Daniel Boulud,” Mason said with a laugh.

“The owner and head chef.”

I told Mason I can’t go to Cartagena. I said that I was flattered and it was super-adventurous and so cool of him to invite me, but it was too soon, too last minute. I felt like something was wrong with me for not wanting to go. I told him I hoped I wasn’t disappointing him.

“How do you feel about what I’m saying?”

He shrugged, adding, “Don’t worry about it.”

He explained he was tired. He had had a late night drinking with clients and a long day at work. He told me everyday was like getting through a boxing match. His hands were tied with all the new rules. His business was going extinct like the dinosaurs.

I was still trying to figure out what he did—something to do with that movie The Big Short. I watched it so I could know him better.

He said the more money he made—the more he acquired—the shorter the high.

I felt bad. I thought I could love him into being a man.

I got bored when he talked about his passion—taking apart his cars and engines. His Porsche lease was up in a few days and he had wanted to buy this special throwback edition but there was a mix-up so he got another one instead.

No, a Ferrari, but he was going to keep that one out East.

“So what will you drive to and from the city?”

“I have a bunch of cars. Do you drive stick?”

I shook my head. “Automatic.”

“I’ll have to teach you.” He leaned back in his chair and grinned. “Can I just take you in for a moment?”

He watched me squirm.

I told him I had a bone to pick. Why hadn’t he watched the YouTube video I’d sent him of my Strand Books reading? Didn’t he want to see into me?

He didn’t know why.

I told him I’d force him to watch it. He joked, “Only if you’re naked and on my lap, but then I’ll probably be too distracted.”

I got turned on and hated him for saying that.

We kissed on every corner.

The trees looked different—they were budding. I pointed up. “How beautiful.”

He pushed me against a brownstone. He kissed my neck and grabbed my ass.

“Past life,” I teased. “I wonder who I was to you, your mother, your lover—” I wrapped my leg around him. “Or maybe you were my pet.”

We went to the dinner. A married couple, his friends. The hostess apologized for her Third Avenue address. Mason kept his hand on me.

“They’ll be pregnant or divorced by summer,” he joked on the ride home and looked at me for approval.

I kissed him all over his face.

I never heard from him again.

Mason posted a picture of his Ferrari on Facebook. Under it he wrote, “Sexy and temperamental.”

A couple weeks later, I bumped into him at a party. I saw him through the crowd, quickly grabbed my friend Ellie’s arm, told her, “I’m pretending to introduce you to someone,” and backed into him.

Mason looked white as a ghost.

“I have to go,” I told him as my girlfriend peeled me away.

I was walking down West Broadway with my friend Rebecca when she turned to me. “I didn’t know how to tell you this before, but Mason invited me to Cartagena that same weekend. I told him, ‘I’m a girl’s girl and you’re dating my friend.’ ”

I had to catch my breath. Then I laughed.

“He must have really wanted to go to Cartagena.” 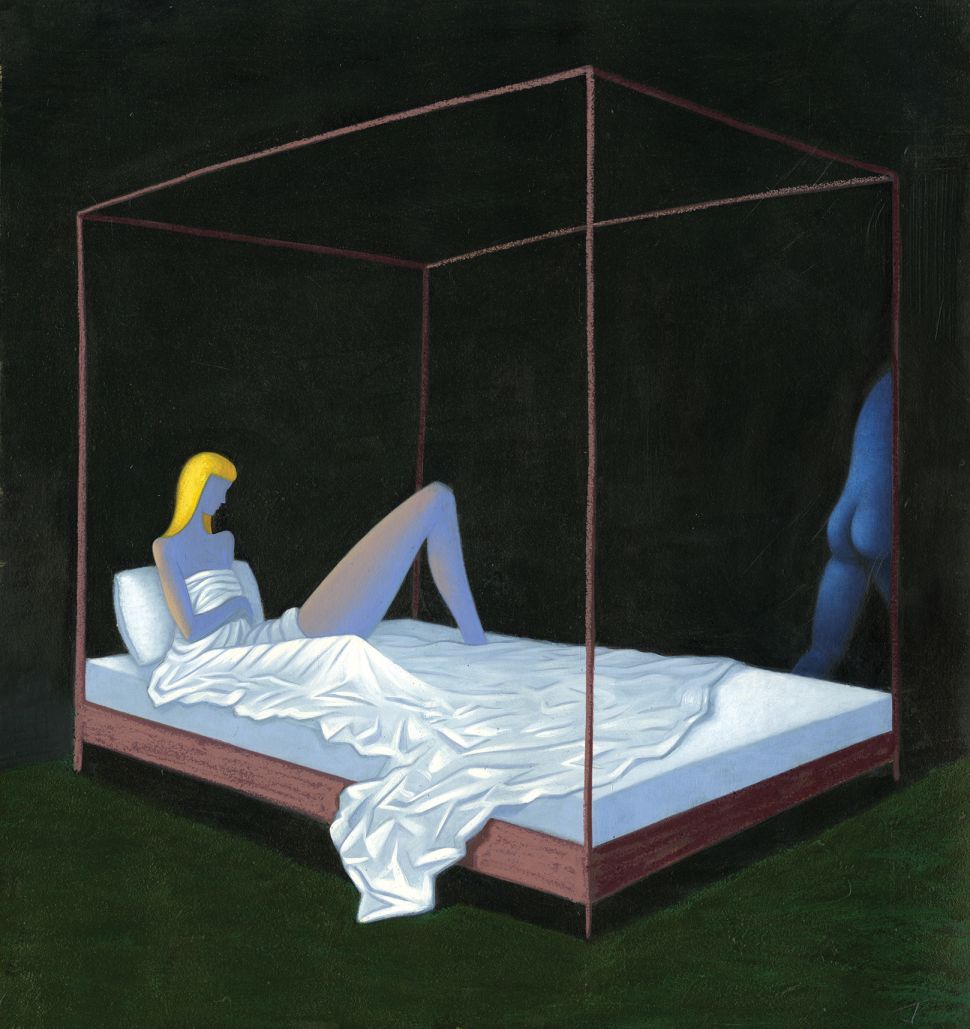