When Saturday Night Live comedian and actress Leslie Jones has a problem, she knows who to call.

The actress, who plays Patty Tolan in the highly anticipated Ghostbusters reboot took to Twitter last night to express her frustration over the lack of dress options designers provided for her own movie premiere. It was none other than Project Runway alum Christian Siriano to come to Jones’s rescue via Twitter–offering to work with her for the premiere.

It's so funny how there are no designers wanting to help me with a premiere dress for movie. Hmmm that will change and I remember everything

With a perfect response to Siriano’s offerings, Jones followed up Siriano’s tweet by threatening to put the designers who failed to offer dress designs “on blast” tweeting that they will not receive any love from her in the future.

Hmm what a difference a tweet makes. Should I name the designers that didn't look out?Put y'all ass on blast. You will not get my love later

Siriano has a long history of working with non-sample size women before and said that a change–not congratulations–were in order for his response to the dressing matter:

It shouldn't be exceptional to work with brilliant people just because they're not sample size. Congrats aren't in order, a change is.

Of his decision to work with Jones, Siriano told The Observer: “I love Leslie and I’m a huge fan of her work. I can’t wait to create something special for her to wear. Hopefully I will see her in my studio this week to make something new and exciting for her to wear. I support all women no matter age or size!”

Jones is not the first Hollywood actress to have difficulty finding designers to dress her. Jones’s Ghostbuster co-star Melissa McCarthy and reality star Khloe Kardashian have publicly struggled with finding designers to outfit themselves for award shows and magazine cover shoots because of their non-sample size figures.

Despite the last minute scurry and Twitter frustration, it seems Jones has found another solution to the lack of options: Hearts of Fire. In Siriano fashion, the jewelry company also tweeted back at Jones offering to provide jewels for the premiere.

@Lesdoggg We would love to help you with jewelry! Let us know if you need some sparkle for the premier!

Amazing! @Lesdoggg Send us an email at marketing@heartsonfire.com and we can pick out some diamonds for you to wear!

Jones, 47, is no stranger to a Twitter controversy or two. In March, she took to the social media site to defend criticism against her Ghostbusters character. And though she has not yet confirmed what she will be outing to the premiere, with an offering from Siriano, Jones will no doubt be stylishly strutting all the way to box office success. 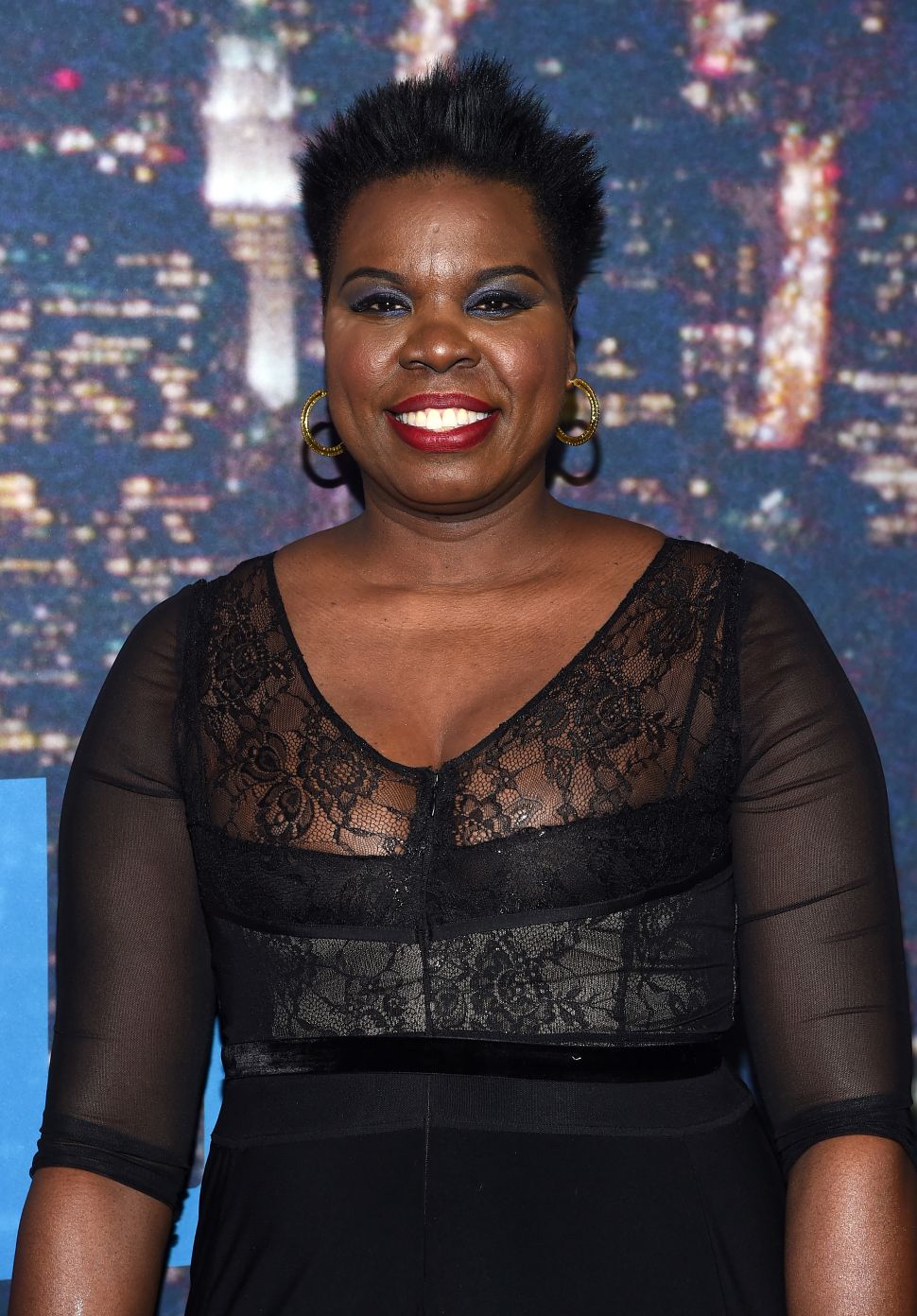