The cops have been sending subpoenas to Google for records of where Android users have been, according to a detailed report yesterday on The Verge. With Google’s help, police corroborated suspicions of serial bank and retail store robbers after establishing a suspect. The police asked for all the tech giant’s information about where certain Android went on the days in question. And Google had to turn it over, because it knows.

The government has an easy time getting any data people share with third parties, a point a federal court in Virginia just reaffirmed.

Google Maps, it turns out, is really, really keeping an eye on its users. It takes advantage of GPS, cell tower and wi-fi location data to truly pinpoint where users go (the Observer reported on how surprisingly helpful that coffee’s shops free wi-fi is to those that want to track you).

Gallingly, Mountain View’s popular map app started keeping a log of everywhere you’ve been, and it’s treating that record as a feature. Last July, it announced that Maps now comes with a timeline. This “feature” was news to me (but it shouldn’t have been, based on a story I posted last summer). I only learned about the timeline after watching the Verge’s video, above.

To find your timeline, touch the hamburger menu in top left of Google Maps and it should be the second option down. It lets you scroll back through the years and see all the places you’ve been on different days. In mine, it even shows photos I took along the way, matched to the datapoint showing where I stood as I took it. The app has records for me all the way back to March 2013.

Want to see which town had that great lunch spot on your road trip last summer? You forgot its name, but Google didn’t.

Want to look back at that time you got lost night driving to see where you took the wrong turn? Google was probably watching.

Want to see just how many bars you visited the night your girlfriend left you? There’s an app for that.

The map of your movement, the blog explains, is private to you—you, and, obviously, Google itself. The Verge story weirdly seems to imply that it’s perfectly fine that Google uses this data to micro-target ads to users in its ecosystems, but it gets shady when the boys in blue come looking for it. Isn’t it weird in both cases? In fact, I don’t really expect to have a run in with law enforcement any time soon, but I’d rather not confirm for the Grubhub-Netflix Industrial Complex that, yes, in fact, I am probably home on any given Saturday night.

So, there are instructions from Google about turning off the function and even deleting all the data its gotten on you so far.

Here’s what you need to do:

If you want to go hardcore, at the bottom the screen you can delete your whole location history. Make Google forget.

That’s one nice thing that Google does: it tracks a lot of information about its users, but it also provides access to it, at least if one knows to look. 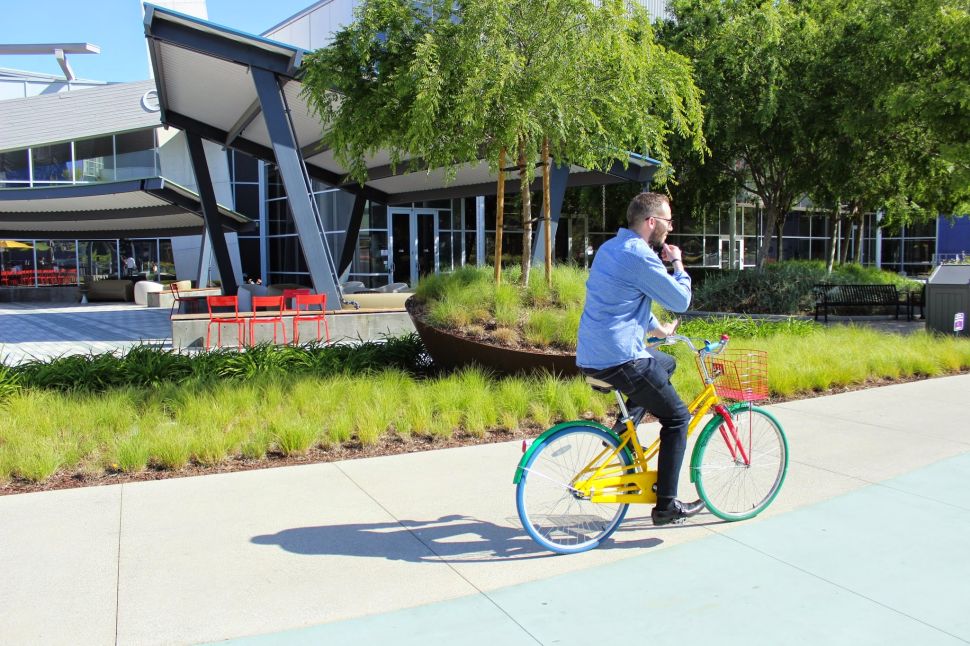