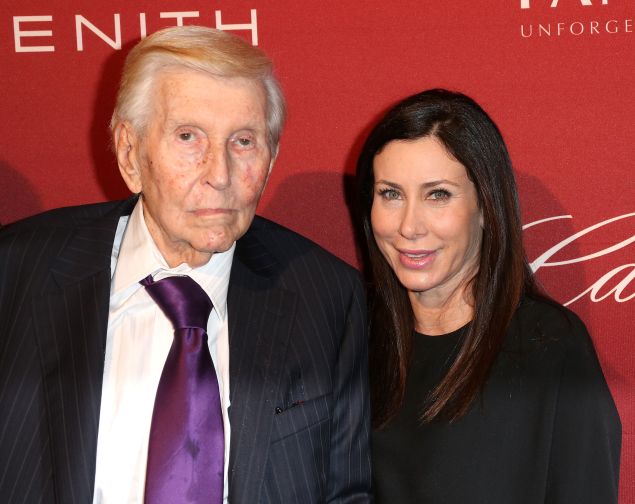 The best soap opera right now is not on television; it’s about television. It stars Viacom, Sumner Redstone, his daughter, his former mistress, his handpicked CEO and his under-control board directors. Is the 93-year-old media-mogul a cunning manipulator or a drooling has-been? And why should we care?

Viacom is the nation’s sixth-largest media company, with about $14 billion in annual revenues and lots of well-known brands: Paramount, Comedy Central, MTV and BET, among others. Viacom is controlled by Redstone’s National Amusements, which has a controlling stake in CBS.

Over the last year, we have watched Redstone’s former mistress lose a power struggle with Redstone’s formerly-estranged daughter; the CEO try, and fail, to take control of the board, spin off 49 percent of Paramount to investor and complain that his $54.2 million in annual compensation was inadequate, despite the company’s stock price sliding 47 percent over the past two years.

We couldn’t make this stuff up if we had been sitting in a Comedy Central writers’ room.

Perhaps all the media attention surrounding this telenovella is just self-reverential: the media loves to cover itself. And we couldn’t make this stuff up if we had been sitting in a Comedy Central writers’ room. So we got some guidance and insight from a seriously smart person who actually manages to analyze and understand media company performance: Ava Seave, a principal at Quantum Media, a leading consulting firm. We asked her why would serious investors put their money into firms with two classes of stock and control often vested in aging, larger-than-life figures.

In other words, families fight. But they also care about their legacies and preserving their wealth. That can be a good deal for shareholders, and it sure can be delicious to watch. 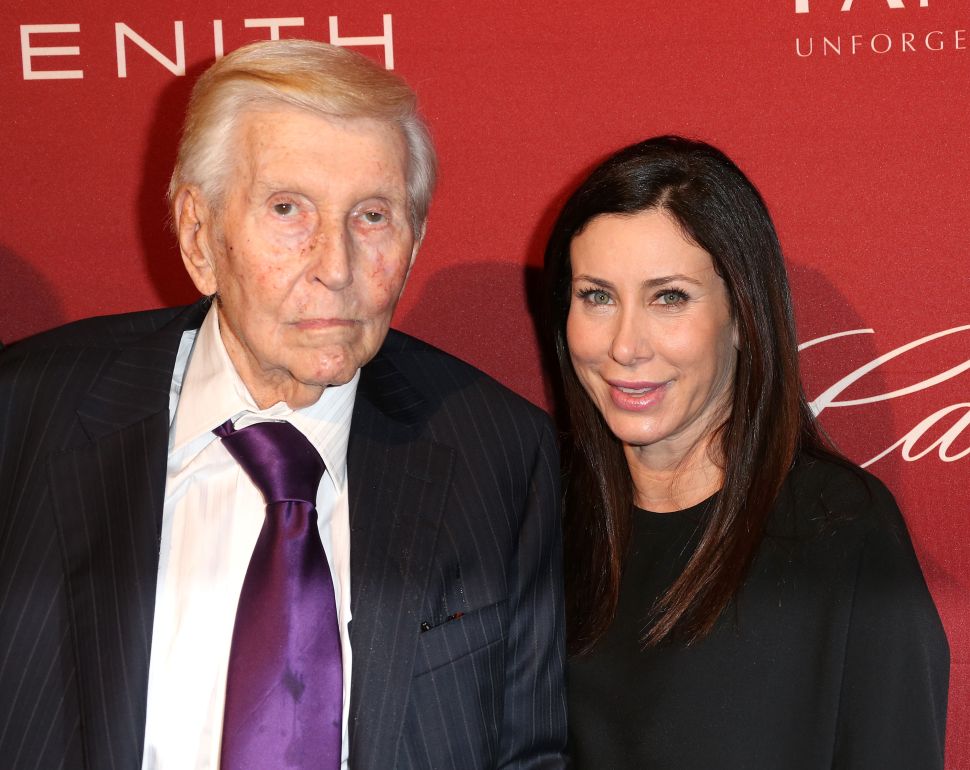