Today a Parisian court ruled that Kering, the luxury conglomerate that owns Saint Laurent, owes its former creative director $13 million, according to Reuters. One point for Hedi Slimane.

It was big news when Slimane left Saint Laurent. He made an oversized splash for himself when he took the role by changing the brand’s name and instituting a barrage of changes. He made just as much noise when he left, to be replaced by an empty Instagram account and the arrival of Anthony Vaccarello. Since that exit, little has been heard of Slimane’s future.

As the fashion industry is rife with rumor, there were reports that Slimane would be establishing his own brand (his lawyer vehemently denied those WWD claims) and even some speculation he could be on next for the Calvin Klein gig. This week’s win in court seems to refute all of those ideas. According to Slimane’s suit, Kering hoped to lift the no-compete clause that was in the designer’s original contract. The clause, which is pretty customary for roles of that nature, would have barred Slimane from working for any competitor brands (likely for at least a year) and would compensate him for that time. Clearly, Slimane doesn’t want to work for any competitors.

Today’s ruling means not only that Kering has to cough up the money, but likely that Slimane’s non-compete will be back in effect. So for fans of Hedi, it’s likely you’ll see the creative’s work in a photography exhibit before you’ll see it back on the rack. 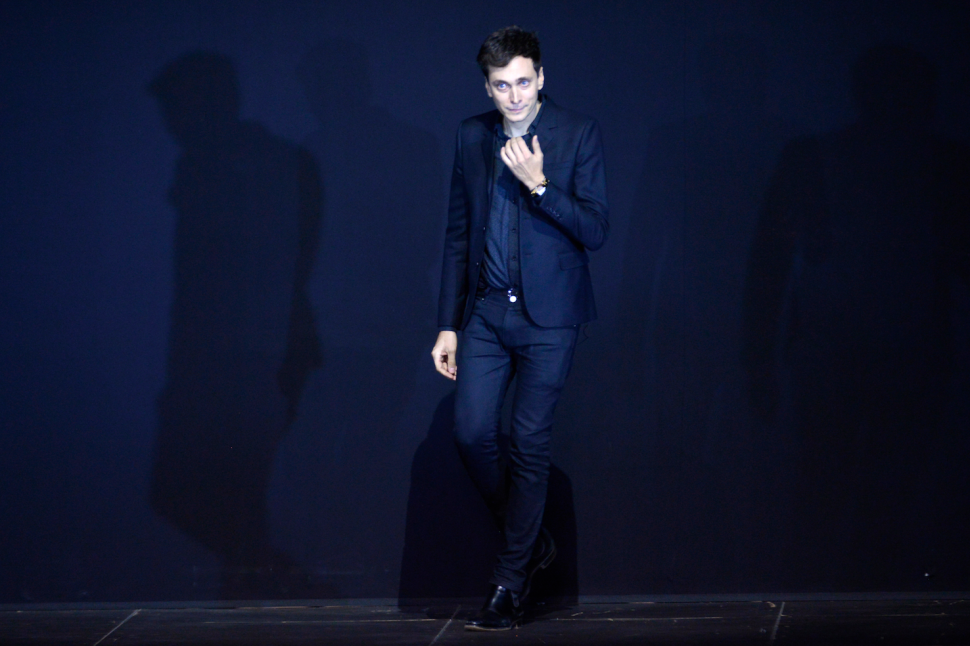