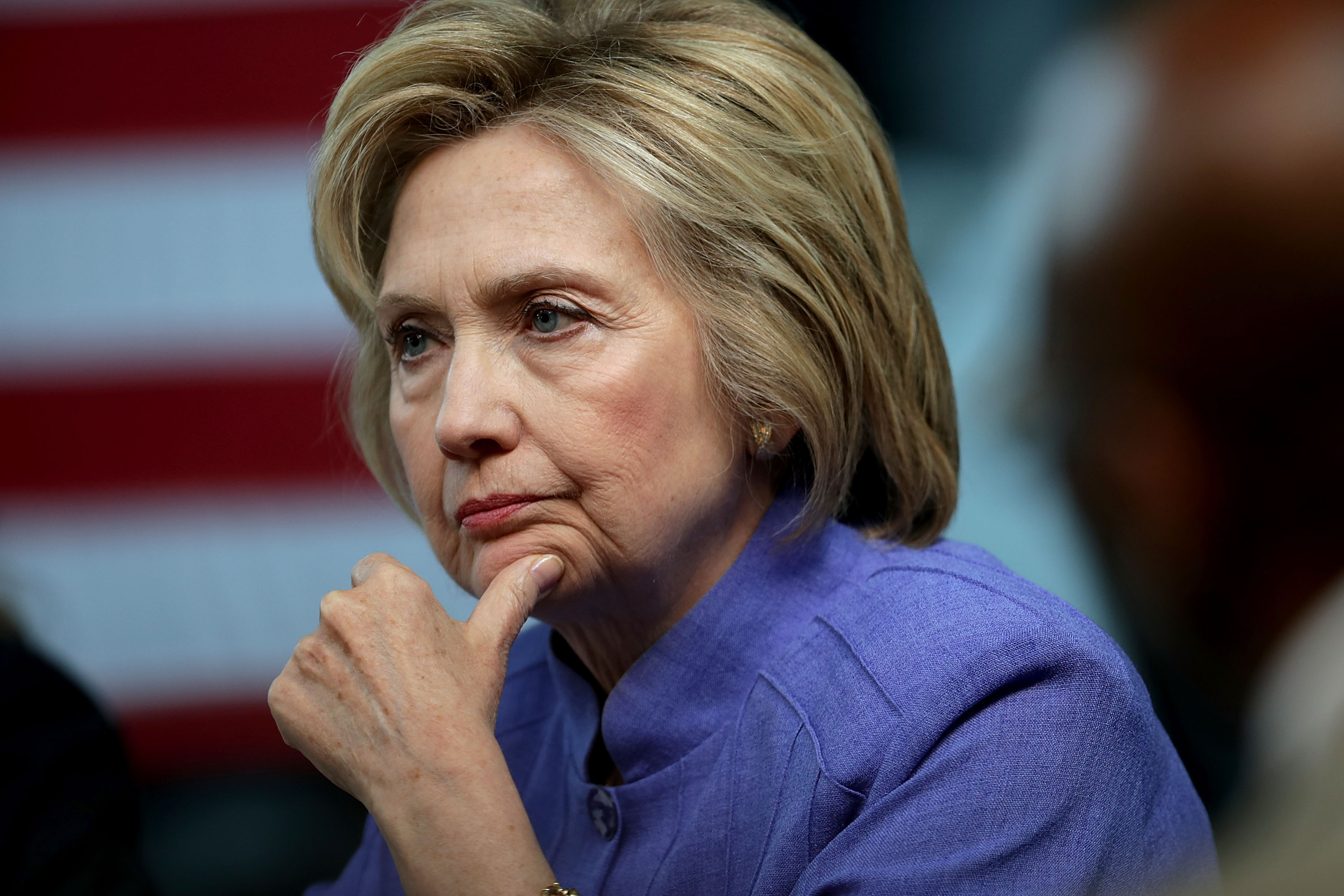 It is no coincidence that during the last week Hillary Clinton has successfully moved to unify the Democratic party behind her candidacy and her lead against Donald Trump has grown. Nor is it a coincidence that Trump’s negative ratings have risen even further while behind the scenes in official Washington there is a growing panic among GOP leaders that he could take his party down to a disastrous defeat in November.

First, some data. According to the summary of polling from Real Clear Politics, by early this morning Clinton’s lead over Trump has risen to an average of between five and six percent, with a recent Bloomberg poll showing her lead has risen to 12 percent and the last ten polls all showing Clinton in the lead.

While Clinton is surging and Trump is sinking in the polls there is a major convergence in the Democratic Party, with Democrats unifying behind Clinton, while many Republican candidates at all levels of politics are groping for ways to distance themselves from Trump.

Things always happen for a reason. So, what is the reason Hillary Clinton has been taking command of the presidential race at a crucial moment in the campaign with both conventions approaching?

Great crises and seismic events, such as the terror killings in Orlando, tend to bring out the best in certain candidates and the worst in others while voters are carefully watching and evaluating who should lead them when the dangers are high and the stakes are enormous.

The Orlando killings have brought out the best in Clinton and the worst in Trump in the eyes of many voters. Clinton’s response was presidential, firm and measured as she calmly and coherently offered her plans to defeat terrorism and protect the nation. Trump’s response was more of the same: name-calling, playing on fear of Muslims with language and proposals that a large number of military leaders (including retired General David Petraeus) believe play into the hands of terrorists.

While the substance and demeanor of Clinton’s response to Orlando made her look like a president who voters would be comfortable having in the Oval Office in times of crisis and danger, Trump reverted to another conspiracy theory that virtually all voters reject as ludicrous, implying President Obama (whose popularity is on the rise) may have secretly hoped for the Orlando attack.

Clinton has one huge advantage in the campaign that is widely underestimated in the media: she has outstanding qualifications and experience for the presidency that voters respect, which gives her the upper hand when reacting in real time to seismic events because she has the experience of having done so often in the past.

Clinton was in fact the First Lady and close confidant to Bill Clinton during his highly successful presidency. She was in fact a widely respected United States Senator who often collaborated with, and was often praised by, leading Republicans who worked closely with her on bipartisan legislation. She was in fact an internationally respected Secretary of State who received high praise for her work from democratic leaders abroad and many Republicans at home, including Trump, who praised the job she did as secretary from the time she assumed the job in 2009 through 2012. Trump was right, and in good company, praising her tenure at Foggy Bottom.

When a terrorist struck in Orlando Clinton was well-prepared to handle the crisis. Trump was not. And it showed. And voters took notice.

The Democrats will be going to their convention in Philadelphia with a powerful sense of unity and purpose that began in the weeks before the Orlando attack and accelerated and deepened in the aftermath of the attack.

President Obama gave Clinton a rousing endorsement. Vice President Biden offered his strong support. Senator Elizabeth Warren combined her enthusiastic endorsement of Clinton with a biting and highly successful critique of Trump that roused Democratic leaders and the Democratic base and left Trump with little to say except repeatedly calling her Pocahontas, which only offended Native Americans. Stay tuned for the Warren-Trump battles to continue and escalate throughout the campaign.

While Clinton has been taking command against Trump, the Democratic party has coalesced and converged behind her candidacy.

This increasing groundswell of Democratic unity includes Bernie Sanders, who has entirely stopped criticizing Clinton, escalated his calls to defeat Trump, and met personally with Clinton this week to discuss common ground on the Democratic platform and reforming the Democratic Party.

Ignore the handful of bloggers who preach “Bernie or bust” and seem to write the same blog virtually every day expressing their hatred for Clinton.

They are either Republicans in the costume of being supporters of Sanders, or they represent an insignificant number of people who will have no impact on the election.

Make no mistake. Sanders, like Warren, will make a rousing speech to the Democratic convention that will bring the audience to its feet restating the progressive revolution that has begun and calling for progressives of all persuasions to support Clinton, which virtually all of them will do.

Clinton has begun to surge in the polls while Trump has continued to shrink because voters witness in real time, every day, in all media, the sight of Democrats rallying to her campaign while many Republicans continue their criticism of his while she conducts herself like a president should, and he does not. 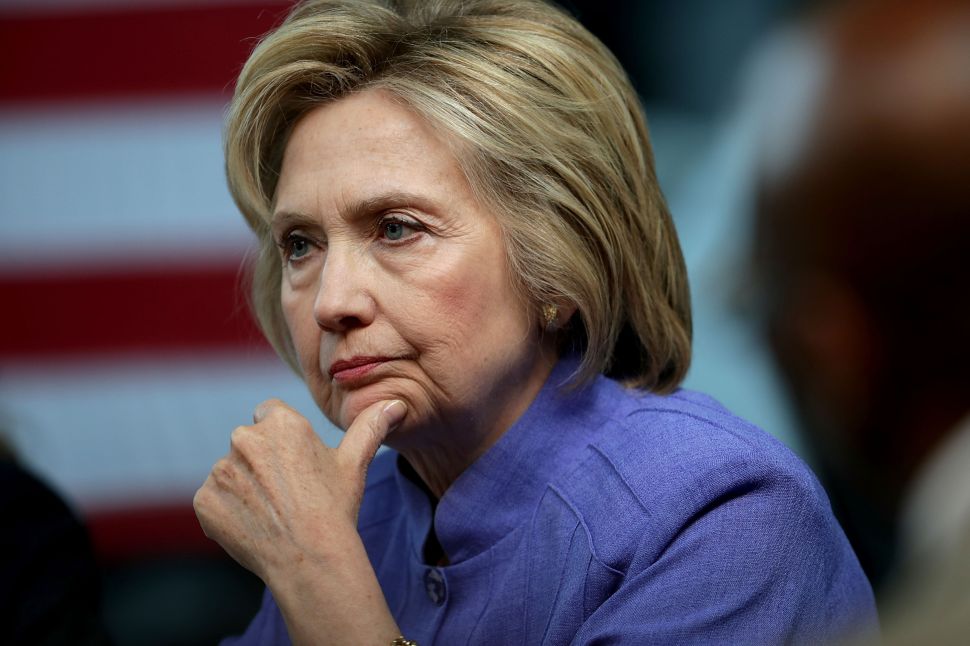