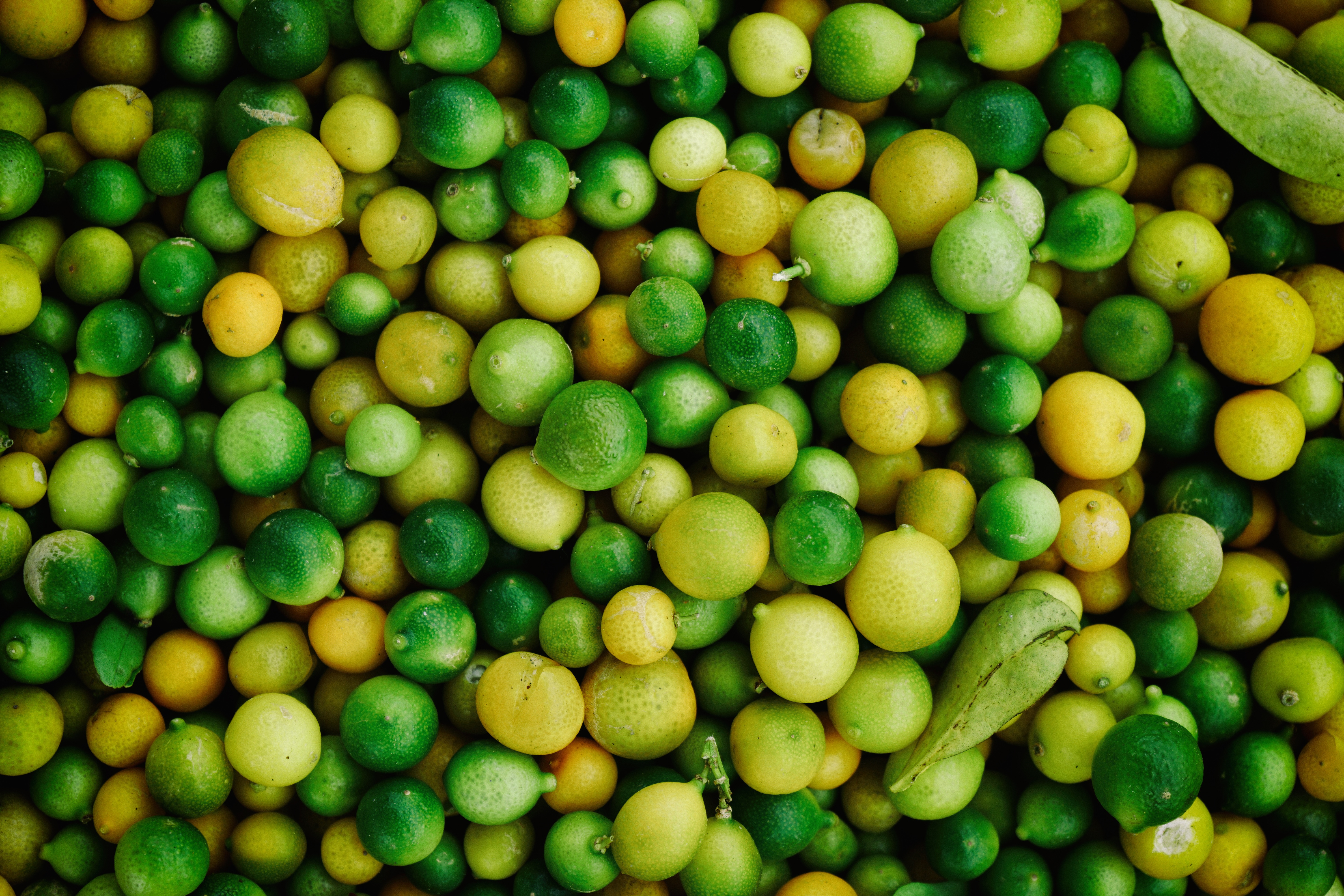 Don’t blame it on your environment. Photo: Hoach Le Dinh/Unsplash)

This post originally appeared on Quora: How did you overcome your work routine? Don’t you feel that your life is just one infinitely repeated day?

This used to be my routine before work:

During the subway ride in:

Do that for at least 20-days out of the month.

It wasn’t exactly a winning formula for a healthy lifestyle.

If you’re building things every day and you feel secure and satisfied with your work, I think it’s only natural (and healthy) to settle into a routine. (And hopefully that routine doesn’t involve panic-attacks.)

And, in fact, having a routine is extremely critical to creating success. As Charles Druhigg, author of The Power of Habit, writes:

“Almost every single species that has survived has the ability to take routines and make them automatic. That way you have cognitive power to invent spears and fire and video games.”

So, if you want to create the next Overwatch because you’re overwhelmingly passionate about video games, having a design or development routine will only enable you to do so by clearing all of the bullshit out of your head and get you to focus on the important things: building that next app, writing that next chapter or recording that next awesome piece of video for your big web-project.

Still, if you like what you’re doing, that routine will only enable you to be more creative.

And you can always create better ones, too.

How to Create Routines That Don’t Suck

Routines help us to automate our lives, so that we can focus our mental energies on real, creative and important work.

Still, if you hate your job and your daily routine sucks and you feel like you’re slowly getting swallowed up by life, don’t blame it on your environment.

Because you can change that, too.

How do I shift my wavelength and have a better life?
What are some confidence hacks?
What is the best early morning habit for success? 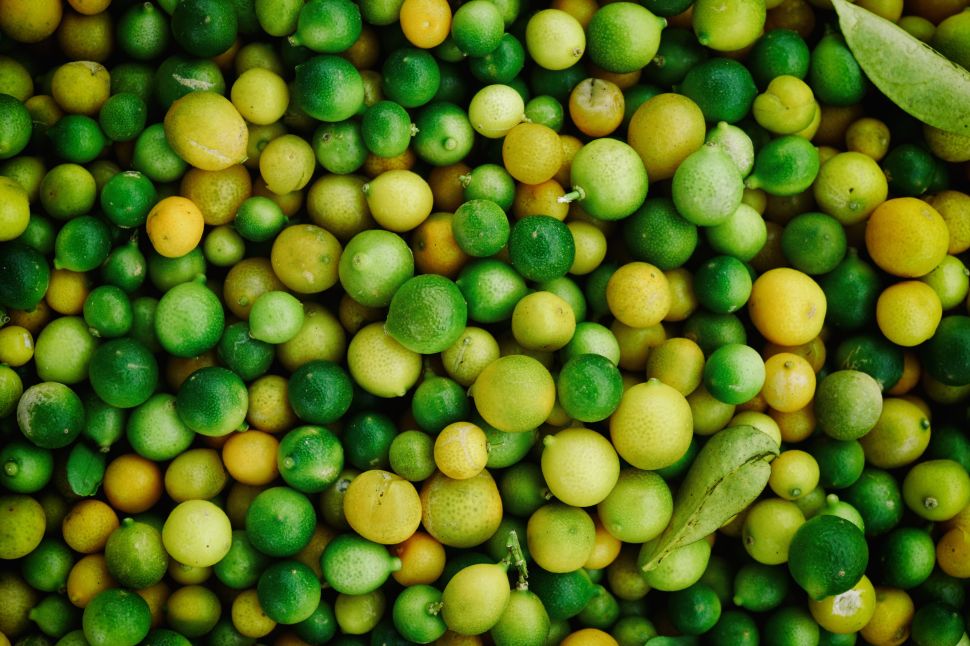