Imagine that you’re sitting on a beach, listening to exquisitely relaxing music. The weather is perfect, the ocean is limitless. The music touches your skin like silk and flows through your veins like warm, liquid velvet. You become unguarded, rapt by the cadence of the soothing rhythms and spellbound by these beautiful sounds.

Now imagine the exact opposite.

You are strolling through the grocery store. A moment ago you felt fine, but now you are shaking. It all began with a repetitive click-clicking noise generated by a loudspeaker going on, followed by the sound of a woman’s voice asking for a price check at Counter One. The clicking of the speaker turning on pierced through your skin like a dagger. You tried to ignore it but it happened three more times…the PRICE CHECK, THE PRICE CHECK always proceeded by the CLICK-CLICK of the speaker going on and off. You try to focus on just choosing a box of cereal. Yet now all the cereal boxes look the same; you can barely tell one from another. But at least the price checking/click click is over.

Now, there is a young man his girlfriend standing next to you. They seem like nice people. He is talking, and every few seconds he stops to clear his throat. This is worse than the price checking. You feel your heart pounding inside your chest. The throat clearing is all you can hear. Panic. You want to leave now but you have to at least get food for tonight. Eh-hem. Eh-hem. Eh-heh-hem. Each time he does this, you FEEL it more and more. Your palms are dripping with sweat and you want to scream “STOP! PLEASE STOP THAT HORRIBLE NOISE! But you don’t. You politely walk away into the next aisle and wonder what in the world is wrong with you.

This is what it is like for a person with misophonia.

For people with misophonia, the sound of a stranger coughing, the repetitious swish/squeak/swish of windshield wipers, or the sound of a loved one’s chewing causes a physiological response that is accompanied by emotions such as panic, rage and the overwhelming urge to flee.

Misophonia was termed in 2001 by the Jastreboffs, Pawel J. Jastreboff and Margaret M. Jastreboff, a husband and wife team at Emory University, while they were treating hyperacusis patients. People with hyperacusis experience pain in response to loud noises. However, people with misophonia have extremely aversive reactions to “repetitive or pattern-based” sounds regardless of decibel level or intensity. The Jastreboffs hypothesized that something was amiss in the pathways in the brain that process auditory and emotional information.

The underlying causes of misophonia are still unknown, but most of the studies demonstrate that the part of nervous system that activates fight/flight (the sympathetic system) is over-aroused in response to the aversive sounds commonly described by misophonia sufferers.

In addition, these studies suggest that there is a problem with regard to the connectivity between the auditory pathways in the brain and the pathways in which emotions are processed. Brain imaging studies also reveal hyper-activation in these areas (that is, when misophonia patients listen to noises they find aversive, these particular brain areas light up).

Currently, there is no recommended treatment for misophonia, and sufferers await more research that will lead to remediation. In the meantime, some people with misophonia live very limited lives, some are socially isolated and others are unable to work.

Currently, there is no recommended treatment for misophonia.

I am a psychologist who founded and developed academic programs to study this exact constellation of symptoms prior to the formal naming of the disorder. I began this journey because both my daughter and I have misophonia. I’ve held academic conferences and done a great deal of advocacy for a disorder with overlapping symptoms. So I was thrilled when I first learned about misophonia.

You see, the Jastreboffs did not continue to study misophonia after naming the disorder in 2001. Funding a newly termed disorder is almost impossible. Instead they began to treat their patients under the assumption that misophonia could be remediated using a method similar to the one they used to treat hyperacusis.

The study of misophonia mostly lay in abeyance until almost 10 years later when a popular article[i] prompted thousands of people suffering with misophonia to gather on the internet, creating support groups to discuss coping skills, possible cures and research news. Since 2011, these support groups have grown exponentially larger each week. I couldn’t wait to find out more about these groups! I thought that we could all band together to finally make the research happen. After all, my experiences with research and advocacy for the similar disorder had been very positive.

I was shocked by what I found.

Misophonia has been hijacked by a bevy of charlatans, many with spurious credentials selling “cures” for the disorder. On social media and on the internet, “specialists” of various kinds with no apparent expertise deluged me, selling misophonia “apps” and potions that promised to “calm misophonia rage.”

I’ve seen a lot of BS treatments for many conditions, but the difference here is that these fraudsters monopolized this disorder. They got to the internet first, before academia and before any doctors, and positioned themselves as experts.

When you Google misophonia, you get them. When you read mainstream articles about misophonia, you see their treatments and groups referenced in the articles. Instead of informed doctors or researchers, you find people promising “cures” to desperate sufferers. I know people who have been have bilked out of over $10,000 (and more), never mind the emotional cost incurred.

Adding to this mess is the newly emerging (and consistently confusing) small body of academic research on misophonia.

As the academic research has emerged, classification of the disorder has leapfrogged from auditory neuroscience to psychiatry and psychology. Psychiatrists and psychologists from all over the globe ramble about their patients and how bewildered they are by this “new” condition. In none of these case studies do you see any reference to auditory neuroscience. Misophonia is a psychiatric disorder. How does that happen?

Psychiatry has a way of coopting medical/neurological conditions that are not easily explained. Physicians are often complicit in this victim-blaming process. For those of you who are unfamiliar with one of the worst disorder classification faux pas, allow me to introduce you Autism…formerly known as the Refrigerator Mothering Disorder.

There are two groups of psychiatrists and psychologists who are hell-bent on classifying misophonia under Obsessive Compulsive and Related Disorders (the new category under which Obsessive Compulsive Disorders is subsumed in the DSM-5[ii]). They are offering numerous treatments based on their own research, and none of these therapies have been properly trialed.

How did Misophonia become Obsessive Compulsive Disorder, and what happened to evidence-based practice?

I asked the author of many of these studies why he and his colleagues were doing therapy for misophonia when there was absolutely no consensus as to what the disorder was (and when none of their therapies had been trialed). During his transparent explanation, he slipped up and referred to misophonia sufferers as potential “consumers”.

Funny, I had never quite thought of patients as consumers.

However, misophonia sufferers should not despair. Thankfully, there is a third group of research that includes some top-notch scientists who truly seem to be exploring misophonia out of genuine interest, and they are contributing excellent work that is beginning to define the underlying neural mechanisms of this disorder.

While the tremendous wave of attention in the popular press and on the internet brought with it profiteers of all kinds, awareness of misophonia is moving at a rapid-fire pace.

Dr. Jennifer Jo Brout is a New York State Certified School Psychologist, and a Connecticut Professional Licensed Counselor. She has been at the forefront of research in this area for over 18 years. She established a research program that continues at Duke University in 2008, and through the International Misophonia Research Network is involved in studies at N.Y.U., the STAR Center, and with esteemed researchers such as Dr. Stephen Porges. She continues to bring together multi-disciplinary teams of academic researchers and clinicians in order to share resources, culminating in research papers, academic conferences, and evidence-based treatment.

Here are some misophonia resources:

For an excellent information site in the U.K., see allergictosound.com.

For a news site that that includes stories of misophonia sufferers, as well as news about research and advocacy, see misophoniainternational.com.

[ii] The DSM – 5 is the Diagnostic and Statistical Manual published by the American Psychiatric Association used to diagnose mental health disorders. 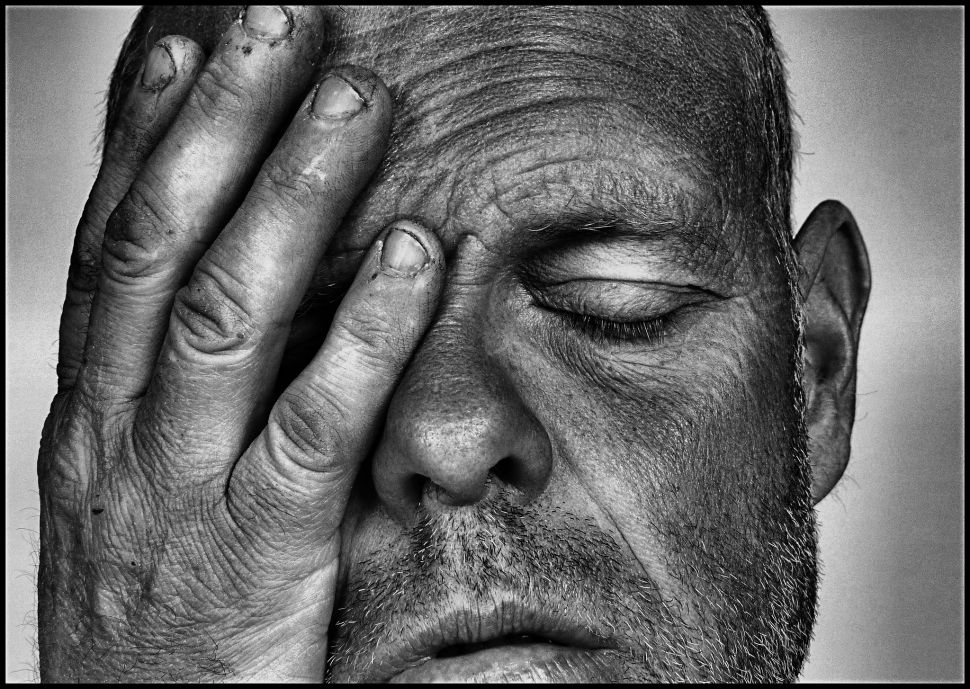