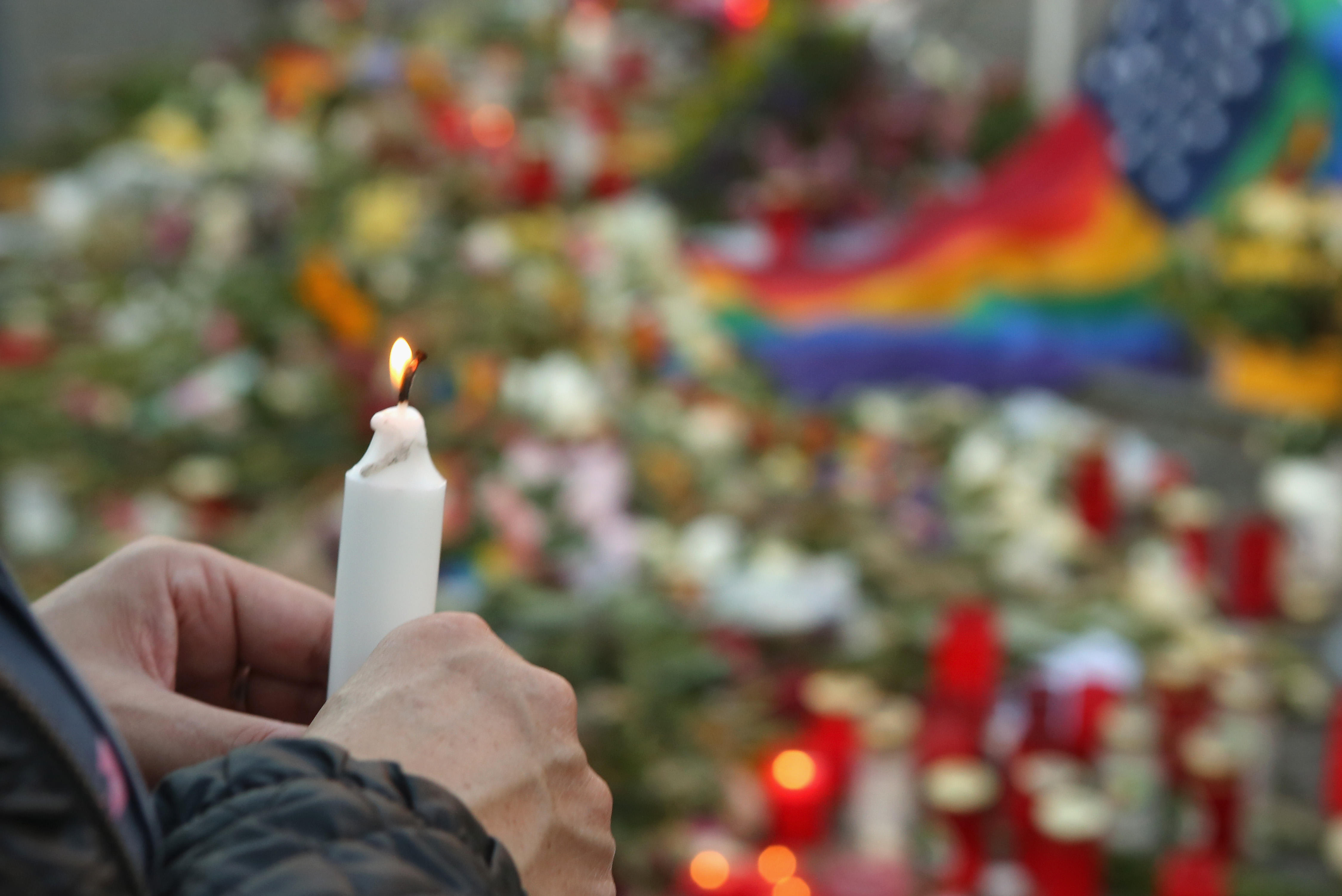 A mourner attends a vigil for victims of a shooting at Pulse, a gay nightclub in Orlando. (Photo: Adam Berry/Getty Images)

The vast majority of us have family, friends, or acquaintances who are gay. In the aftermath of Omar Mateen massacring gays for being gay, our sensibilities and compassion should naturally extend to all gay people and especially those with whom we are close.

Mass killings are an attempt to make the life of an individual insignificant. From the mass graves created by genocidal maniacs to the crematoria of the Holocaust, the ultimate and final desecration of people’s humanity is to wipe away the meaning of their lives by trivializing their death.

In such tragic circumstances, it is only natural to reassure gay people that we stand with them. We feel their pain, understand their vulnerability, and relate to their anxiety.

Consequently, along with the outpouring of our personal concern, we would have expected our political leaders and media to focus on the plight, marginalization, and sheer hatred directed against gays. We would have anticipated that the very ideology that lifted the murderer’s hand, the condemnation of gays by his father, even as friends and relatives had not yet buried their loved ones, would have dominated public discourse about the event.

Instead, the president resurrected his gun control agenda with renewed enthusiasm, as did some members of Congress. The role of Islam and its exhortation to kill homosexuals was a much-neglected part of the narrative, as if it was totally inconsequential in shaping the killer’s motives. Indeed, when the Department of Justice was originally going to release the transcript of phone calls Mateen made to police during the massacre, references to radical Islam and his allegiance to ISIS, any references to Allah and Islam were going to be removed. Not until this decision became a public relations disaster, did the administration permit the politically incorrect version to see daylight.

Over the weekend, The New York Times found the real victims of the Orlando massacre to be young Muslims of high school age, whose Ramadan festivities were spoiled by the carnage and who were thrust into the uncomfortable position of having, once again, to defend their faith against the accusation that it was a basis for violence.

Given a choice between protecting the lives of gays and defending the sensibilities of Muslims, evidently defending the sensibilities of Muslims takes precedence. Instead of describing the haunting anxiety and fear that now scar the gay community, the NYT arouses our sympathies for young Muslims whose Ramadan observance was so rudely interrupted by gays.

Those whose lives were snuffed out by a centuries-old hatred lost more than the joy of celebrating a festival. Those who survived the atrocity, along with the friends and loved ones of the dead, will forever bear deep psychological scars and profound consequences.

NYT uses the words of young Muslims to tell us that Ramadan is not a time for killing, but the NYT does little to refute the obvious loathing of gays embedded in the Koran, a hatred reiterated by Omar Mateen’s father. This hatred is preached in mosques across the globe and is the reason that simply being gay is punishable by death in a number of Muslim countries. If Ramadan is a time for peace, how does one explain that the prophet of Islam fought battles during Ramadan?

In the choice between defending the lives of gays and the sensibilities of Muslims, we have stood with the Muslims. First, we see young people slaughtered in Paris, then Jews in Tel Aviv, and now gays in Orlando. We might feel remote from these people and these places, but radical Islam is borderless. Radical Islamic terrorism is a global enterprise—and a growth industry.

Abraham H. Miller is an emeritus professor of political science, University of Cincinnati, and a distinguished fellow with the Haym Salomon Center, a news and public policy group. @salomoncenter 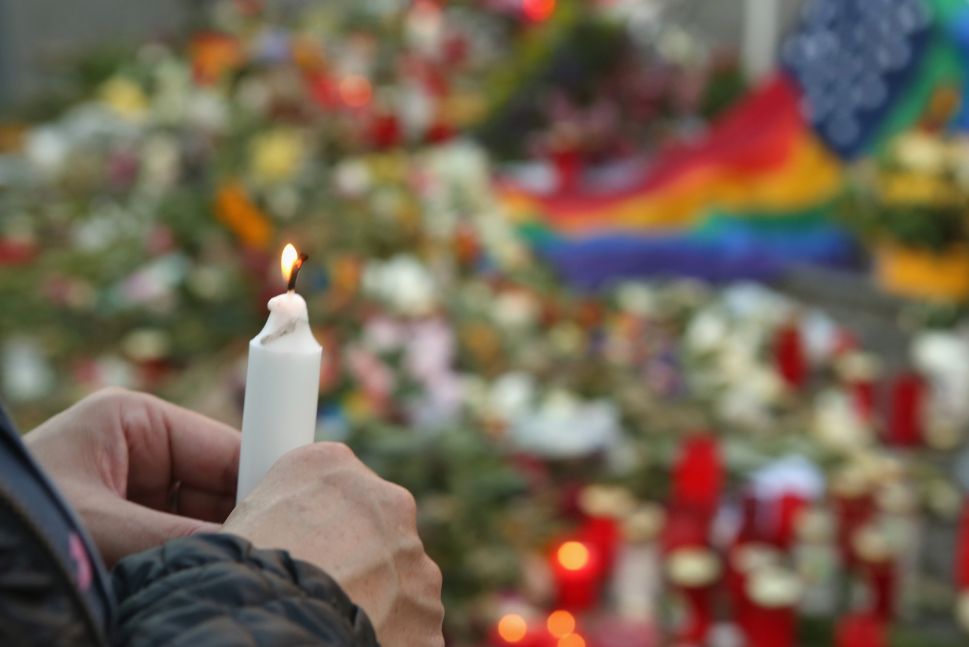