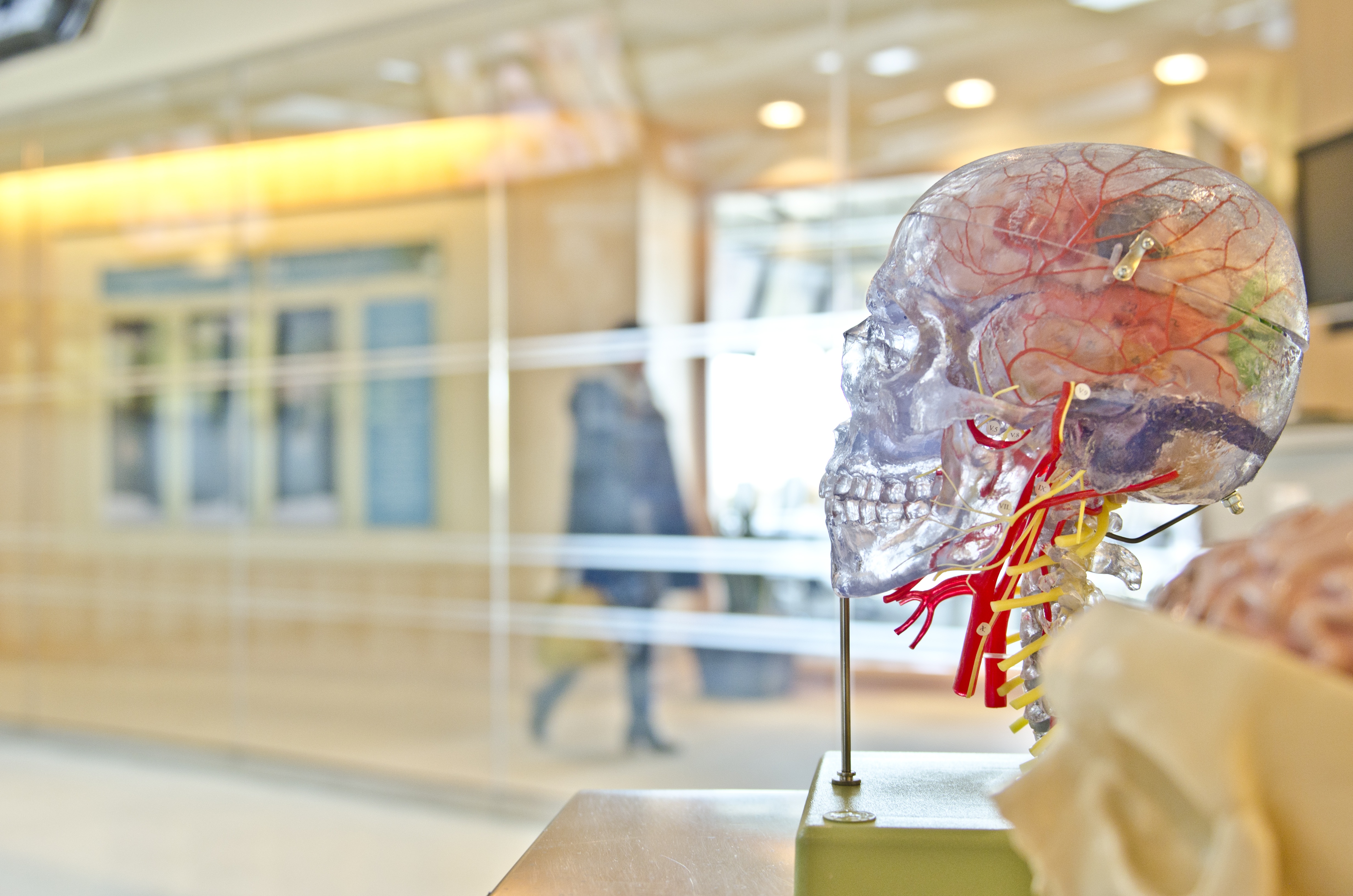 Technology has made us able to do more while understanding less about what we are doing, and has increased our dependence on others (Photo: Jesse Orrico/Unsplash)

Editor’s note: This article is part of The Conversation’s collaboration with Point Taken, a new program from WGBH that will next air on Tuesday, July 5 on PBS and online at pbs.org. The show features fact-based debate on major issues of the day, without the shouting.

The smartphone in your hand enables you to record a video, edit it and send it around the world. With your phone, you can navigate in cities, buy a car, track your vital signs and accomplish thousands of other tasks. And so?

Each of those activities used to demand learning specific skills and acquiring the necessary resources to do them. Making a film? First, get a movie camera and the supporting technologies (film, lights, editing equipment). Second, learn how to use them and hire a crew. Third, shoot the movie. Fourth, develop and edit the film. Fifth, make copies and distribute them. 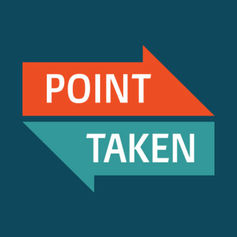 Now all of those tasks are solved by technology. We need no longer learn the intricate details when the smartphone programmers have taken care of so much. But filmmakers are now freer to focus on their craft, and it is easier than ever to become a filmmaker. Historically, technology has made us individually dumber and individually smarter – and collectively smarter. Technology has made us able to do more while understanding less about what we are doing, and has increased our dependence on others.

These are not recent trends, but part of the history of technology since the first humans began to farm. In recent decades, three major changes have accelerated the process, starting with the increasing pace of humans specializing in particular skills. In addition, we outsource more skills to technological tools, like a movie-making app on a smartphone, that relieve us of the challenge of learning large amounts of technical knowledge. And many more people have access to technology than in the past, allowing them to use these tools much more readily.

Specialization enables us to become very good at some activities, but that investment in learning – for example, how to be an ER nurse or computer coder – comes at the expense of other skills like how to grow your own food or build your own shelter. 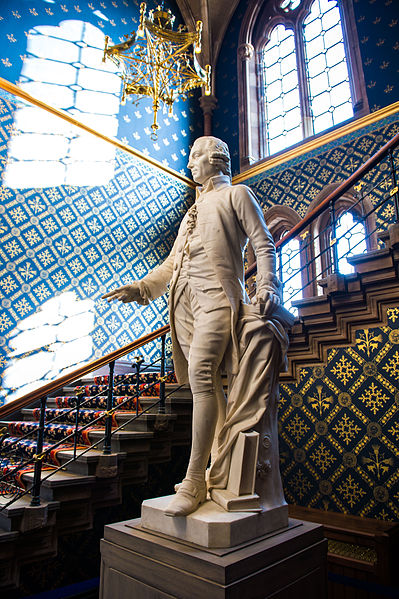 As Adam Smith noted in his 1776 “Wealth of Nations,” specialization enables people to become more efficient and productive at one set of tasks, but with a trade-off of increased dependence on others for additional needs. In theory, everyone benefits.

Specialization has moral and pragmatic consequences. Skilled workers are more likely to be employed and earn more than their unskilled counterparts. One reason the United States won World War II was that draft boards kept some trained workers, engineers and scientists working on the home front instead of sending them to fight. A skilled machine tool operator or oil-rig roustabout contributed more to winning the war by staying at home and sticking to a specialized role than by heading to the front with a rifle. It also meant other men (and some women) donned uniforms and had a much greater chance of dying.

Making machines for the rest of us

Incorporating human skills into a machine – called “blackboxing” because it makes the operations invisible to the user – allows more people to, for example, take a blood pressure measurement without investing the time, resources and effort into learning the skills previously needed to use a blood pressure cuff. Putting the expertise in the machine lowers the barriers to entry for doing something because the person does not need to know as much. For example, contrast learning to drive a car with a manual versus an automatic transmission. 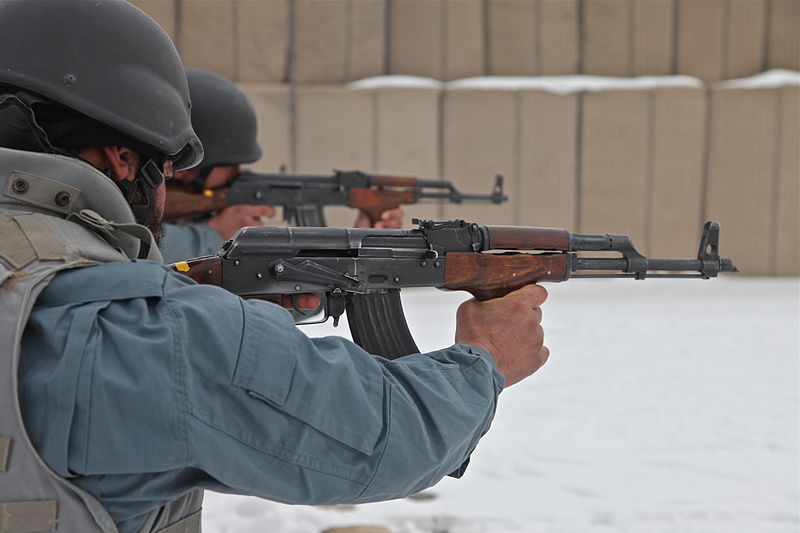 Mass production of blackboxed technologies enables their widespread use. Smartphones and automated blood pressure monitors would be far less effective if only thousands instead of tens of millions of people could use them. Less happily, producing tens of millions of automatic rifles like AK-47s means individuals can kill far more people far more easily compared with more primitive weapons like knives.

More practically, we depend on others to do what we cannot do at all or as well. City dwellers in particular depend on vast, mostly invisible structures to provide their power, remove their waste and ensure food and tens of thousands of other items are available.

Overreliance on technology is dangerous

A major downside of increased dependence on technologies is the increased consequences if those technologies break or disappear. Lewis Dartnell’s “The Knowledge” offers a delightful (and frightening) exploration of how survivors of a humanity-devastating apocaplyse could salvage and maintain 21st-century technologies. 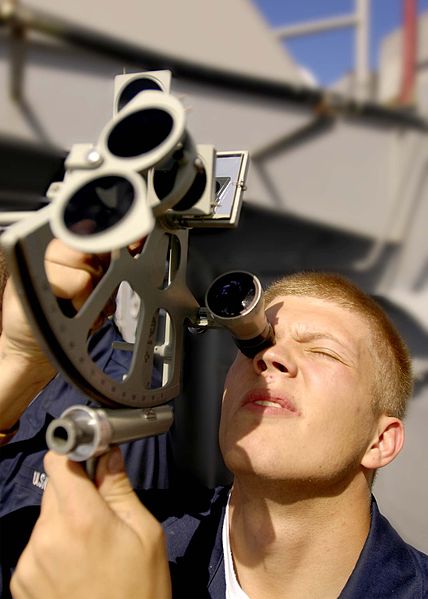 Just one example of many is that the U.S. Naval Academy just resumed training officers to navigate by sextants. Historically the only way to determine a ship’s location at sea, this technique is being taught again both as a backup in case cyberattackers interfere with GPS signals and to give navigators a better feel of what their computers are doing.

How do people survive and prosper in this world of increasing dependence and change? It’s impossible to be truly self-reliant, but it is possible to learn more about the technologies we use, to learn basic skills of repairing and fixing them (hint: always check the connections and read the manual) and to find people who know more about particular topics. In this way the Internet’s vast wealth of information can not only increase our dependence but also decrease it (of course, skepticism about online information is never a bad idea). Thinking about what happens if something goes wrong can be a useful exercise in planning or a descent into obsessive worrying.

Jonathan Coopersmith is an Associate Professor of History at Texas A&M University. This article was originally published on The Conversation. Read the original article. 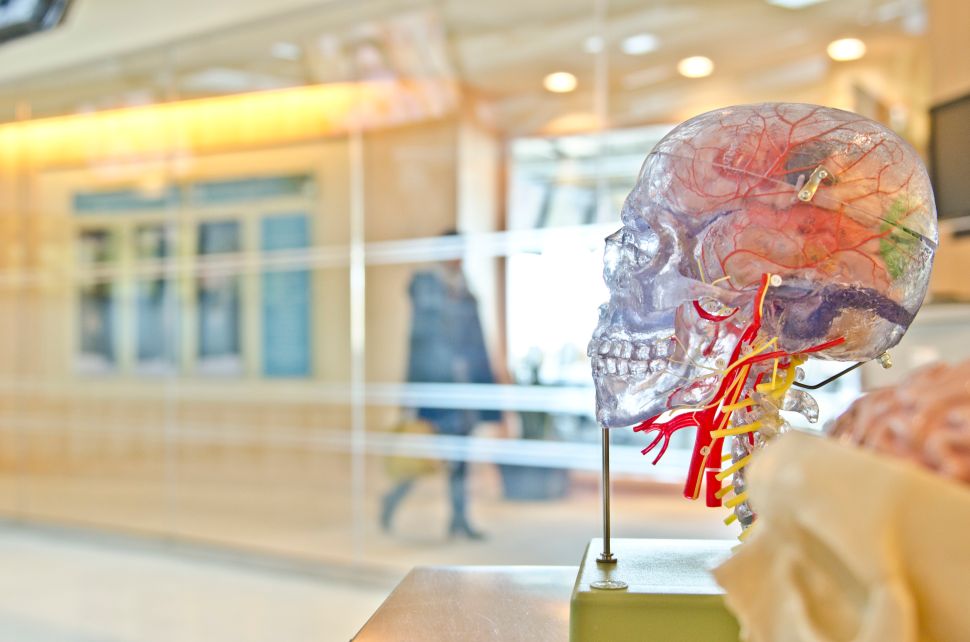