Johnny Depp’s Basquiats sell for over $11 million. Two paintings from the actor’s collection—Pork and Self-Portrait—sold at Christie’s on Wednesday.

Leading European gallery opens new location in London in the midst of Brexit chaos. Paris/Salzburg dealer Thaddeus Ropac plans to open a space in Mayfair in spring 2017. “However bad [the Brexit situation] is, London is the quintessential centre of the art world, I am absolutely committed to it,” Ropac told the Art Newspaper.

Gallerist Marian Goodman honored with curatorial field’s top award. Each year the Independent Curators International (ICI) gives out the Leo Award—named for famous art dealer Leo Castelli—to a leading curator in contemporary art. Goodman has gallery locations in New York, Paris and London, where she has been showing blue-chip artists such as John Baldessari, Marcel Broodthaers and Maurizio Cattelan since the late ’70s.

David Hockney opens up about the death of his studio assistant. The artist has a new series of portraits on view at London’s Royal Academy featuring close friends and associates that he’s painted over the last three years. The new body of work began after the tragic 2013 death of his studio assistant Dominic Elliott. Hockney admits in an interview with the BBC’s Will Gompertz that after Elliott’s death he “didn’t do much work for a while.”

Sotheby’s fails to sell 1,109-carat diamond. The largest uncut diamond ever to be offered at auction, estimated at $71 million, didn’t find a buyer. William Lamb, CEO of Lucara (the company that discovered the diamond) said “[it] is disappointing but it doesn’t change anything for Lucara as a company.” 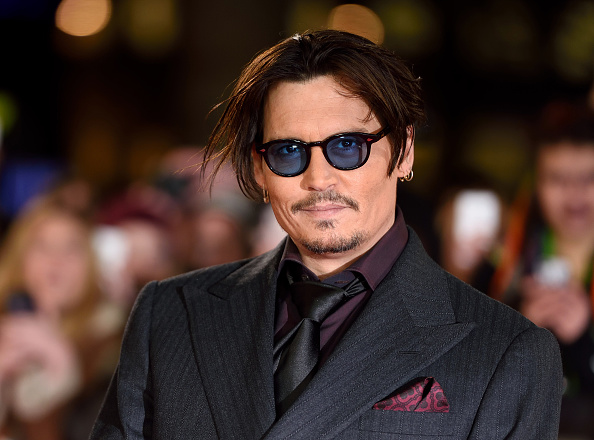