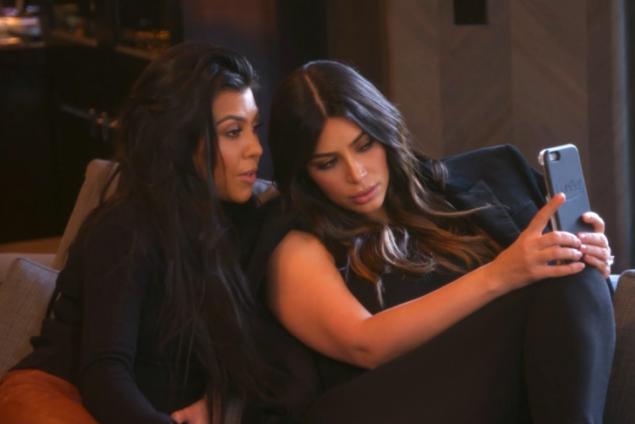 This is a brave episode, everyone. Bravo TV

There are moments in investigative journalism that really stick with you. Robert Durst’s burps in The Jinx, whatever they figured out in Spotlight, Tyra Banks wearing a fat suit. But nothing compares to the bravery that Khloe, Kendall, and Kylie endured when they dressed in disguises to see what it was really like to be an average, non-Kardashian human. The results? Chilling.

Kendall is just so sensitive to the paps. And I get it. The paps continually smear her family’s name. She just can’t take all the pap smears. She’s with Kris and Rome and honestly they are just cramping their style. Paparazzi are actually so gross though.

Scott didn’t attend the Yeezy show because he didn’t want to seem like a tagalong. He and Lamar bonded over their substance abuse issues. I think it’s nice that we are still following them on the show, I want to know they’re okay! Meanwhile, Khloe is sick of Scott being a victim and wants to “punch him in the fucking jugular because of his depressed, negative energy.” So uh, yeah. As someone who suffers from depression, I wish I had someone to punch me in the jugular more often to cure it! Just kidding, Khloe get it together.

She goes to his house to have a talk with him because like, she’s basically a therapist, all her friends tell her she’d be such a good one. She tells him to talk less, smile more. Fools who run their mouths off wind up dead to this family. Look at Kris Humphries.

The good news is, I just saw a huge birthday party for Scott all over the Kardashian Snapchat stories including Khloe, so I hope he does know they really do care about them. You don’t just put ANYONE in your Snapchat story. That’s love.

So now we get to the real meat of this piece. And by meat, I mean the meaty prosthetics that Khloe, Kendall, and Kylie decide to put on to finally go in public and experience the pure human bliss that is walking through all mall food court. Khloe takes on the persona of an old lady named Dolores, for some reason Kendall is pregnant, and, like the superhero she is, Kylie’s new persona is having glasses and an uncontoured nose.

Kendall remarks that they’re going through a lot of work to transform into normal, rando uggos, but it will be worth it. Spoiler alert: It’s not.

First, they get food at Subway. Because they truly wanted to see what it was like to live as an average garbage person, whose stomach and heart is filled with garbage. Subway is garbage. Sponsored by Subway. Then they go on a Hollywood home tour and see Kim’s house. Then, so annoyingly, they get recognized and have to flee to The Beverly Hills Hotel. The end.

These courageous women really uncovered so much for us. Wake up, Peabody Awards! Like, Isn’t it so annoying when you just want to be an average person, enjoying the sights and smells of Subway, but instead you have to go to The Beverly Hills Hotel? The Kardashians have it so hard. So brave. Wow. 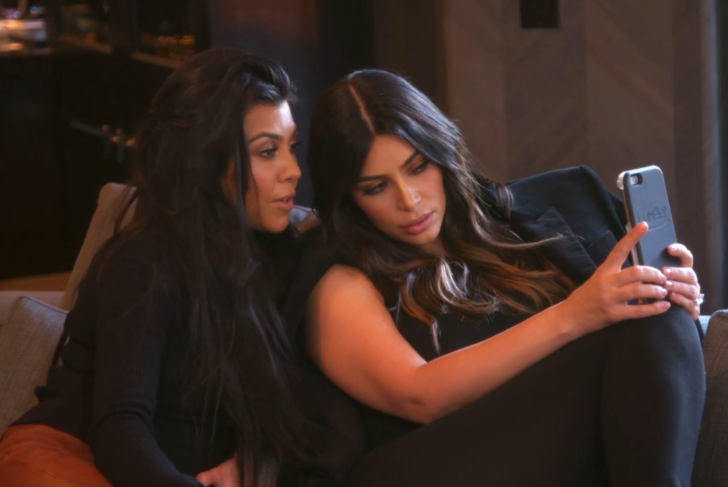