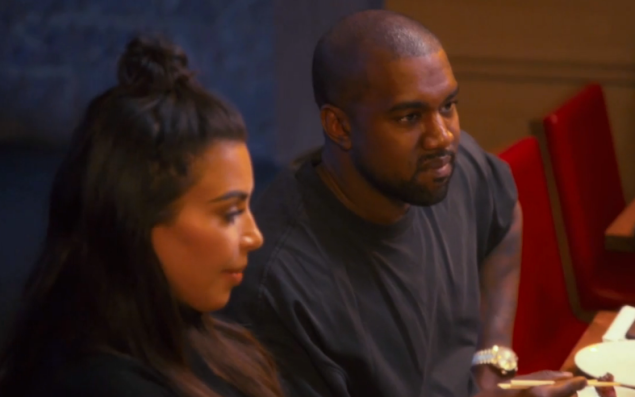 Wildfire blew up the sept this week, in the form of Rob Kardashian’s engagement to Blac Chyna. We pick up right where we left of, where Kris hears this game-changing news. She is in shock. Apparently Rob asked Blac Chyna’s mom for permission to propose, yet never even mentioned it to his family. Cold, Robert. Cold.

Kris follows up with, “I didn’t do anything to him except give him an amazing life,” which is now going to be my comeback to everything. “Sarah, this guy says that you backed into his car and then just drove away?”

“I didn’t do anything to him except give him an amazing life.”

Kim is just embarrassed that she has to field all these phone calls about it. She didn’t do anything except give him an amazing life! Tyga, Kylie’s boyfriend and the father of Blac Chyna’s child (lest you forget), said that Blac Chyna is all about the drama but isn’t a bad person. But like, he didn’t do anything except give her an amazing life. He thinks Kim should call her.

For some reason the family goes bowling, which honestly is embarrassing. You have to wear borrowed shoes bowling. There’s nothing more embarrassing. Scott isn’t having fun because he’s presumably embarrassed and everyone else is drinking while he’s getting sober. Khloe is all like, um I didn’t do anything except give him an amazing life. And it’s like, no you took him bowling though. But overall Khloe and Kim are very impressed with Scott’s self-control and good behavior on the trip to Colorado. Just a reminder that we’re still in Colorado.

The ‘bloids are getting wind that the Kardashian family didn’t know about Rob’s engagement so the family is even more embarrassed than people hanging out at Colorado bowling facility. It’s so rude that this is happening because they didn’t do anything except give him an amazing life.

Kylie doesn’t understand why everyone is making things out to be such a big deal. Rob didn’t do anything except give them an amazing life.

The good news is, Kourtney remains my favorite by literally not caring at all, whatsoever about this. She wins the hearts of millions with the comment, “How many times have we gone to a wedding in this family, and they don’t mean shit?” The good news is, she and Scott stay an extra day with the kids in Colorado because things are going so well for them so at least there’s that.

Later, Rob asks Kris to call him via text, but Khloe thinks Rob needs to “be cut” in order to maintain family unity and tells her mom not to call. So she doesn’t call and they play charades instead, which is maybe the only thing less cool than bowling.

Kim still thinks it was such a good trip even though there was some Rob drama, so that’s also good I guess. The ball is now in his court to reach out to them because they didn’t do anything except give him an amazing life. 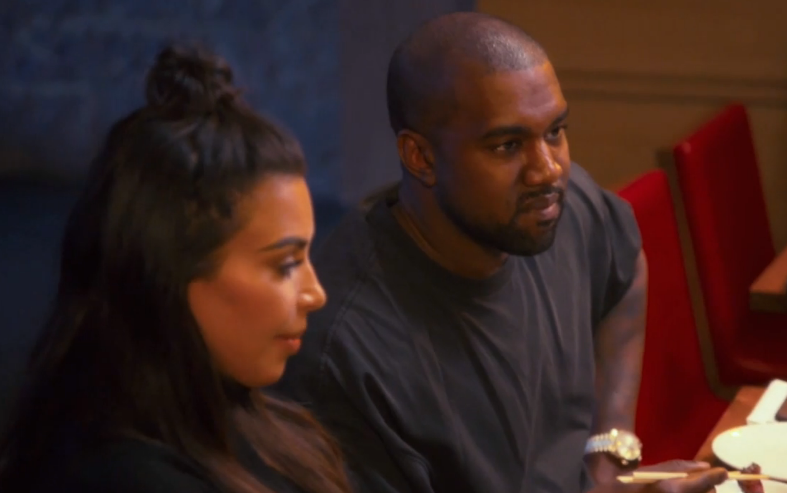