The consortium of developers selected to build a new Terminal B at LaGuardia Airport has officially entered its 35-year lease with the Port Authority of New York & New Jersey, Gov. Andrew Cuomo announced today, and work on the $4.2 billion project is expected to begin this week.

LaGuardia Gateway Partners—which is made up of six companies including Skanska, Walsh Construction and Vantage Airport Group—officially closed today on its financing following a $2.5 billion tax-exempt bond issuance through the New York State Transportation Development Corporation, a subsidiary of the Empire State Development Corporation. It is one of the largest bond issuances of its kind, according to Patrick Foye, the executive director of the Port Authority.

The consortium will also kick in about $200 million of private equity, Foye said. The Port Authority will contribute to the project with passenger facility fees—a Federal Aviation Administration-approved tax on airline tickets that funds transportation infrastructure projects. Commercial Observer reported in March that the contribution through those fees would be about $1 billion.

To continue reading this story on the Commercial Observer, click here. 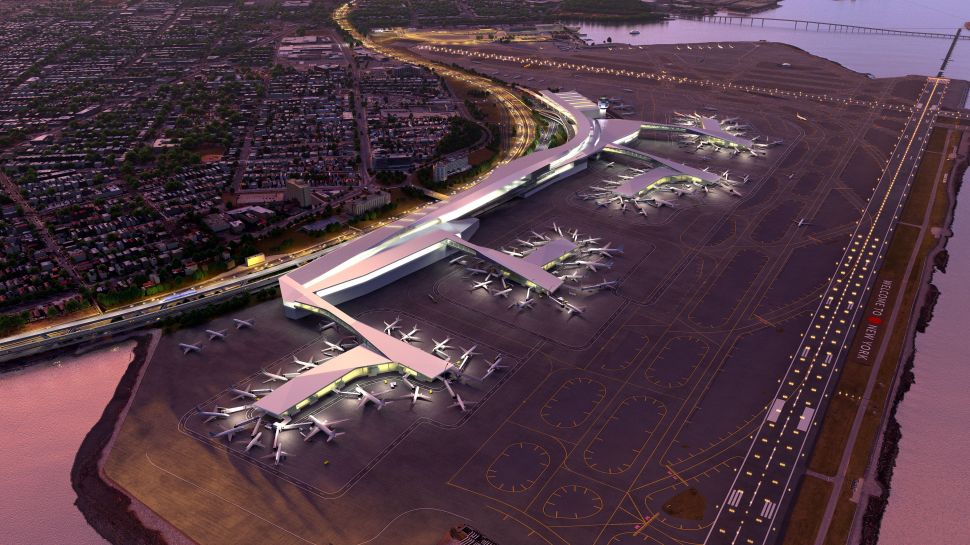