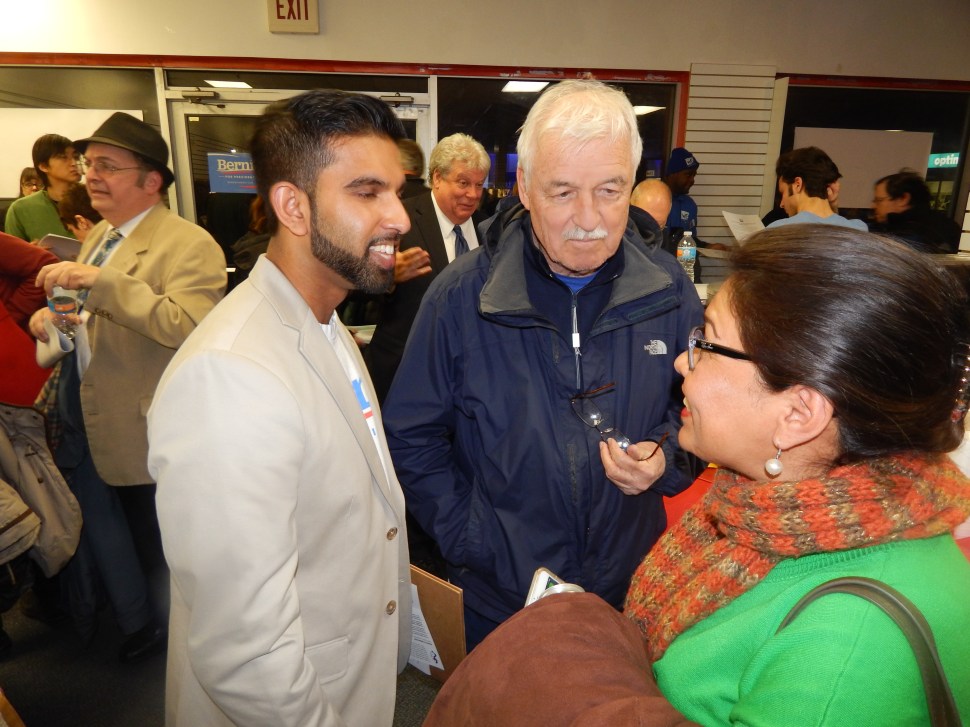 As Democrats continue their sit-in in Washington for gun reforms, CD7 Democratic challenger Peter Jacob criticized incumbent U.S. Rep. Leonard Lance (R-7) for not taking apart. The Lance Campaign promptly retaliated with the charge that Jacob – an avid Bernie Sanders backer in the primary – is a socialist.

The Lance Campaign shot back a statement. 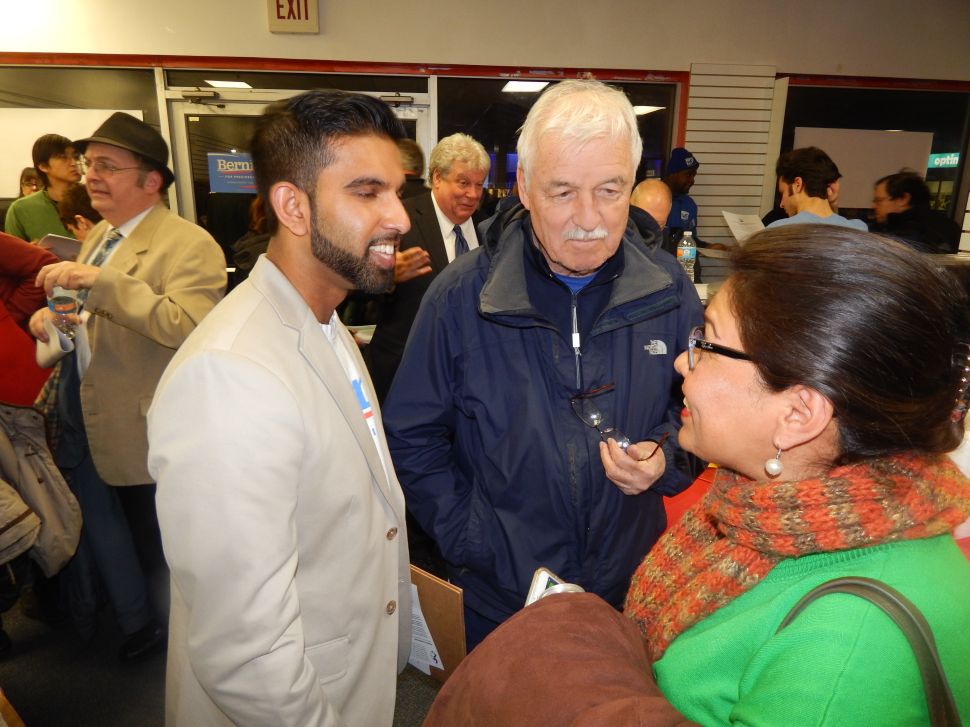