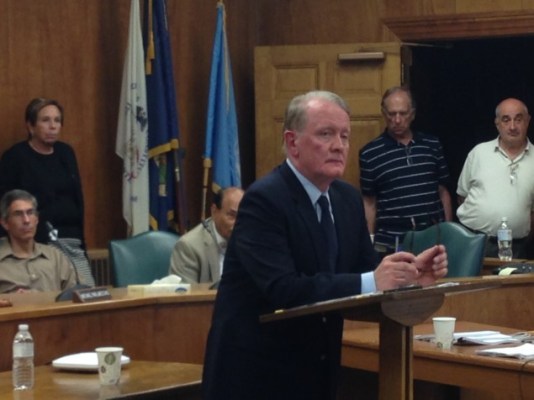 Larsen, who has attacked Lance from the right during his three previous primary bids, cited Lance’s support for federal employment protections and for a similar state-level bill from his time in the legislature.

“This is nothing new for Lance: a few years ago, he co-sponsored Barney Franks’ controversial [Employment Non-Discrimination Act] Bill and while in the New Jersey Senate, he was a major supporter of Bill 362,” Larsen wrote in a statement. “Both pieces of legislation were intended to advance the cause of homosexualand transgender rights at the expense of religious liberty and gender privacy.

“This type of dangerous and radical legislation would permit a fully functioning male to enter into your daughter’s shower, dressing room, bathroom or locker room. I believe that a person’s sexual identity is not defined by their hopes, dreams or beliefs, but by the reality of biology.  We are born either male or female and will continue that way until we draw our last breath.  No amount of medication or surgery can ever change that fact.”

Larsen has seen increasing returns in his successive campaigns against Lance, losing the nomination to Lance by only nine percentage points in the 2014 primary. The Lance camp has responded in kind by attacking Larsen’s conservative bona fides for not voting during the 1980 and 1984 elections, when Ronald Reagan was elected and reelected.

Todd Mitchell, Lance’s chief of staff, pointed to the fact that the executive order did not include language on access to bathrooms. The amendment that went to a vote, he said, weakens the order by limiting its applicability to religious institutions that receive federal funding.

“It’s sad to see tax-dodging professional politician David Larsen resorting to more misleading negative attacks in the waning days of yet another election loss,” Mitchell said by email. “Leonard Lance has always opposed the Obama administration’s gross overreach on transgender students’ use of school bathrooms and locker room facilities and voted repeatedly to restrict and weaken his executive order.” 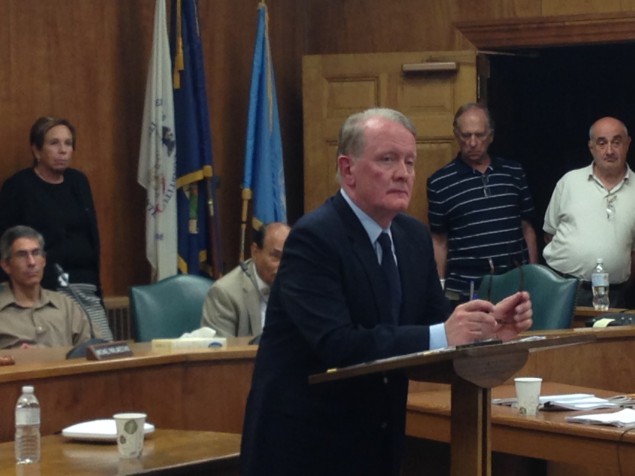