Tomorrow is a session day for the state Senate and Assembly, and the backstage machinations over two competing bills to fund the Transportation Trust Fund through a gas tax will continue.

The legislature is up against a Friday deadline to choose between a bill from Senators Paul Sarlo (D-36) and Steve Oroho (R-24) to raise the tax while eliminating the state tax and one from Assembly Speaker Vince Prieto (D-32) to raise the tax by the same amount while cutting the sales tax by one percent instead.

As of Wednesday afternoon, neither was listed for a Senate vote.

Though Prieto’s bill comes after an eleventh-hour compromise with Governor Chris Christie and has already passed in the Assembly, Senate Democrats have been less than enthusiastic about abandoning Sarlo and Oroho’s bill, which would cost the state roughly $900 million less in lost tax revenue.

Christie said Wednesday that he expects the Senate will come around.

Thursday will also see a challenge to the governor’s veto of a bill to tighten screening requirements that keep guns out of the hands of convicted domestic abusers. If Senator Loretta Weinberg (D-37) is successful in challenging the veto, state law would mandate that law enforcement determine whether someone is a gun owner when issuing a restraining order, and require the issuing agency to search for domestic violence convictions when handing out gun permits.

Christie has called the bill redundant with the state’s already strict gun laws, which forbid convicted domestic abusers from obtaining a firearm. The Senate successfully moved to override Christie on a gun bill back in December, but that effort fell flat in the Assembly.

Below are other notable bills going to a vote tomorrow. See the full board lists, or view the sessions live tomorrow.

Requires correctional facilities to provide inmates with prescription medication that was prescribed for chronic conditions existing prior to incarceration.

Requires correctional facilities to provide inmates with prescription medication that was prescribed for chronic conditions existing prior to incarceration. 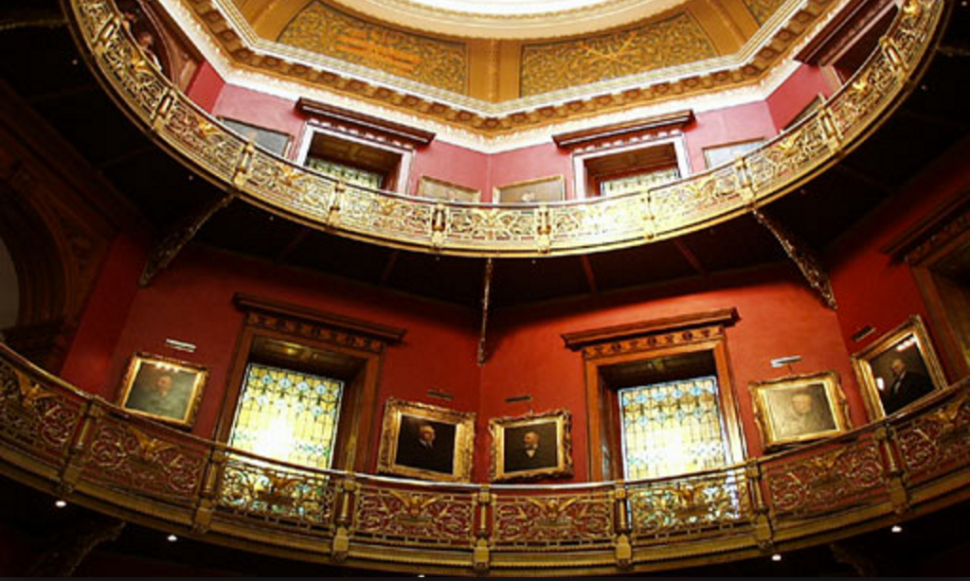