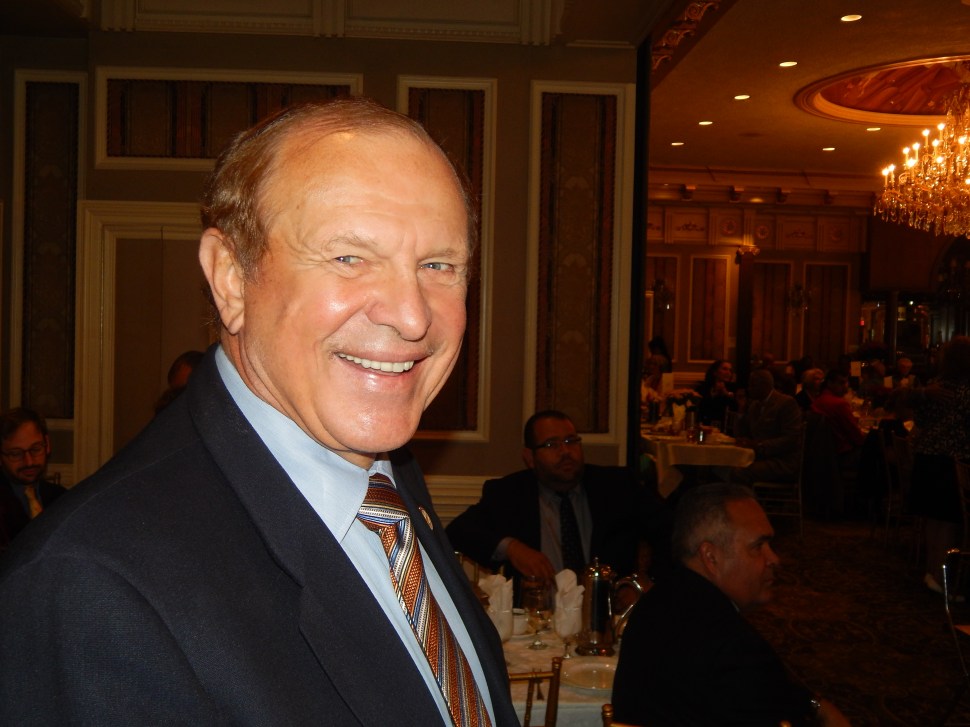 Running for governor in 2017, state Senator Ray Lesniak (D-20) this afternoon looked back on his tenure as chair of the Democratic Party in 1992 when Democrat Bill Clinton defeated incumbent Republican President George Bush.

“We beat the national margin of victory by three points,” said Lesniak, who personally went to Little Rock to plead with the campaign to put New Jersey in play in the general election, where Democrats sagged under the weight of Jim Florio’s administration.

Clinton’s advisers didn’t want to spend resources here, Lesniak said. “They didn’t think a southern baptist would do well in New Jersey,” the senator said. To their point, Georgia Governor Jimmy Carter never won New Jersey, in either a primary or general. “Also, New Jersey had voted for Republicans for quite a while [going back to the 1968 presidential election].”

Lesniak said he and the party kept activities going through the summer and early fall and received a big infusion of Clinton Campaign cash in the final month. “We were in a good position to use those resources to aid what we had been building over the course of the months leading up to Election Day,” he said.

Clinton spent the Sunday prior to Election Day at a rally at the Brendan Byrne Arena. Down the stretch of the season, Lesniak had the future president at an event in Union County where Clinton’s presence helped swipe Democratic seats away from incumbent Republicans, who controlled the board at the time.

“Union County was a Republican County then,” the senator said.