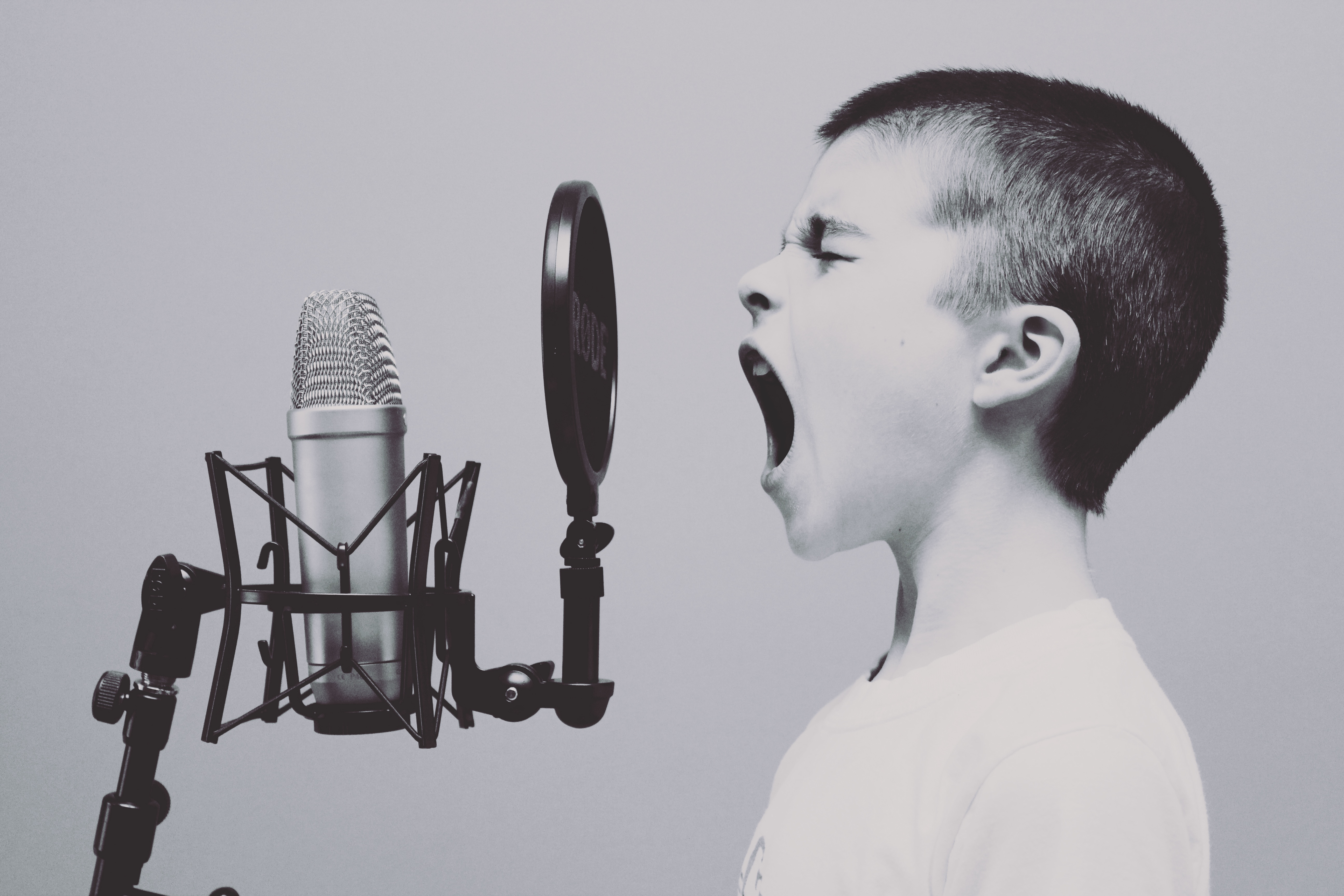 It was the winter of 2015. The streets were full of their usual festive cheer. The stores were lit with tinsel and lights and those maddeningly familiar Christmas tunes, bringing familiarity and joy to all those who strolled by. Yet, few knew of the disaster that was about to strike.

On one of these mornings, Joshua Feuerstein stopped by his local Starbucks to buy coffee. He said hello to the barista and made his usual order with a smile. But upon receiving his coffee, he noticed something was seriously amiss.

Where the fuck was Jesus?

No, seriously, they used to put a picture of Jesus on his coffee cup and now he was gone. And instead — what the hell is this heathen hippie pagan Happy Holidays bullshit?

Yes, friends, Starbucks the mega-coffee-conglomerate, the evil empire of caffeine, the corporate plague that has invaded every corner of the globe, had finally gone too far.

They had insulted Christmas (and, I guess, Jesus).

But fortunately for us, Feuerstein was no pushover. No, he was the courageous type of man who is willing to stand up for what is right, who is willing to sacrifice himself for the betterment of our grand society, who would stop at nothing to protect what is most sacred and dear to our hearts.

In the video, he ranted about how Starbucks had joined in on the “War on Christmas” and how Christians needed to unite to fight this corporate-sponsored heathenry.

And what was his battle plan? Everyone: go to Starbucks and order your coffee per usual, but when they ask for your name, instead of giving them your real name, tell them “Merry Christmas.” That way, they will have to write “Merry Christmas” on their cups. None of that Orwellian “Happy Holidays” bullshit.

Pleased with himself and his ability to stand up for everything that is good, righteous, and holy, Feuerstein uploaded the video to YouTube, where it was viewed over 12 million times, and later covered by The Washington Post, New York Times, and The Atlantic, as these fine publications strived to expose “all sides of the cup debate.”

Just a few generations ago, when my grandfather was in his early 20s, he was riding in a deployment boat into Europe, Saving Private Ryan style, where he would watch most of the men he had become close to the previous year be killed within a span of a couple minutes. About 10 years before that, my great uncle, barely even 20, volunteered to work and support two of his younger siblings because his parents were struggling to raise six children in the middle of the Great Depression. 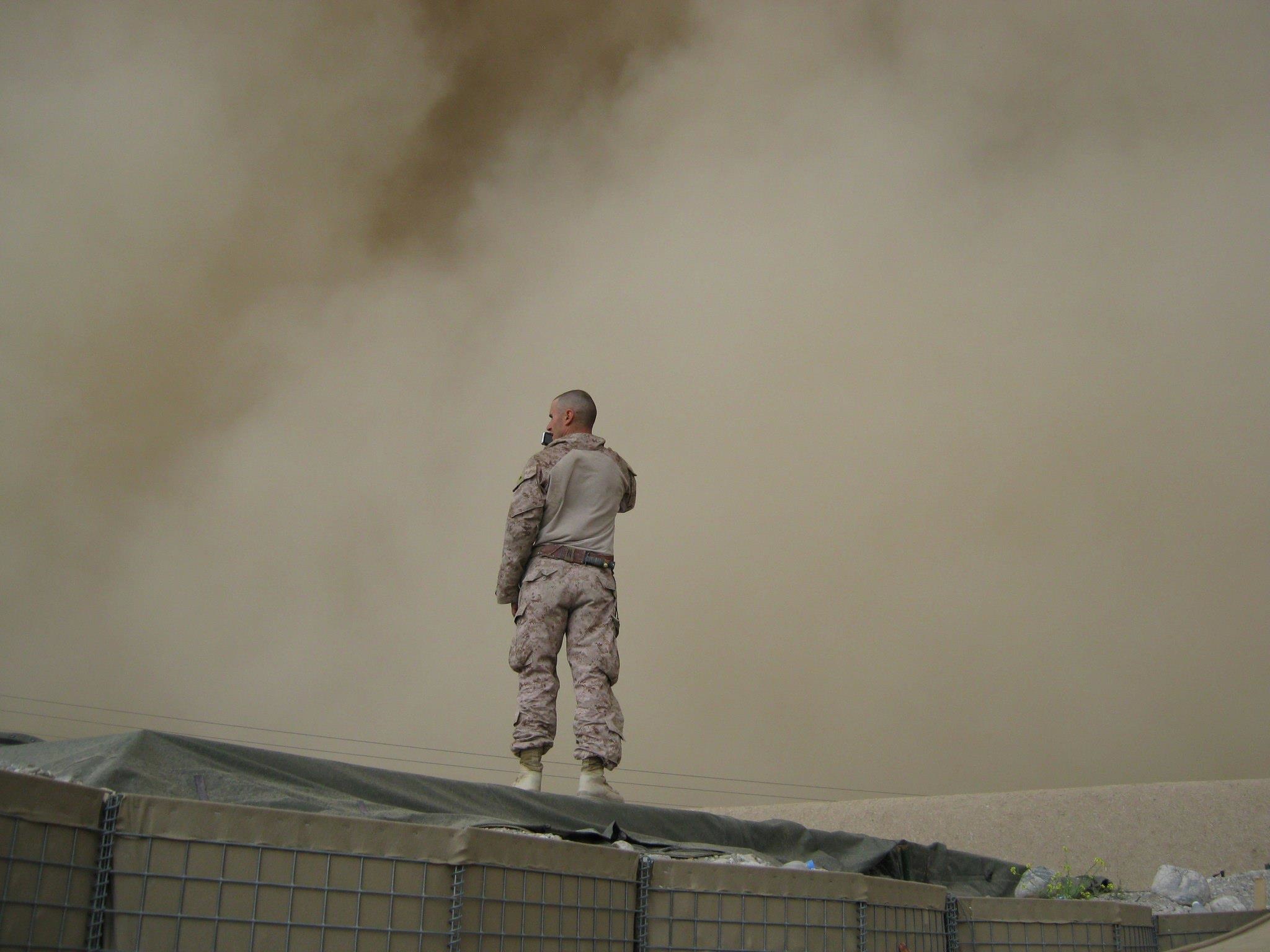 Today’s struggles are no different, of course. Today, 20-year-olds struggle to find “safe spaces” on campus, where they don’t have to listen to someone with an opposing viewpoint, or because somebody micro-trauma’d them by raising their hand and disagreed with them in class. Or protesting professors who dare to suggest that, you know, Halloween costumes aren’t actually offensive.

Outrage is everywhere today, on the political left and right, with old people and young people, people of all races and economic backgrounds. We may live in the first period of human history where every demographic feels that they are somehow being violated and victimized. From the wealthy billionaires who have somehow convinced themselves that their 15% tax burden is simply oppressive. To the college kids who hijack stages and scream threats at people because their political views differ from their own.

Most people believe that people are becoming more polarized. According to the data, this is actually not true. People’s political beliefs are not that different than they were a few decades ago. What is changing, the data indicates, is how we deal with the viewpoints that make us uncomfortable.

It isn’t that our beliefs have changed, it’s that the way we feel about people we disagree with has changed.

In short, people have become less tolerant of opposing opinions. And their reactions to those opinions has become more emotional and outrageous.

In the 1990s, there was a huge optimism about the internet. The idea that we could bring all information and all points of view together into one network brought hope that people would become more tolerant, accepting, and appreciative of one another.

But in many cases, the opposite has been the case. In fact, it seems that the more we connect disparate people and show them differing points of view, the angrier they become that those different points of view exist in the first place. As a result, you have a hardening of divisions between different demographics of people, and the very technology that was designed to bring more people together is, in many ways, pushing them apart like never before.

The internet does this in three different ways:

Not only does there seem to be more outrage happening in all sectors of society, but as you’ve probably noticed, this outrage seems to constantly be escalating. People who complained 10 years ago that there were no Christmas trees in the mall anymore are now claiming that there is a “War on Christmas” and a vast secular/atheist conspiracy to uproot Christianity from US society. People who thought red meat maybe caused some health problems a few decades ago are now claiming that doctors are secretly withholding cancer cures so they can pillage people for more money. People who used to complain about Reagan’s tax hikes now see any increases to the tax rate as a sign of communism, fascism, and Hitler all rolled into one.

Part of the problem here is that outrage is addictive.

We enjoy feeling a certain moral superiority over others. We enjoy feeling as though we are on the right side of history and we have some meaningful moral crusade to fight. And in this sense, there’s a weird pleasure and satisfaction among the anger. Even as these moral battles upset us, they feed our growing sense of entitlement: the feeling that we deserve a better world that we’re not getting, that we are somehow better than the life that has been given to us.

And when you have everyone on all sides feeling both entitled and victimized, along with an endless supply of information to reinforce one’s own ideological bubble at the click of a mouse, then things get messy.

So far in human history, technology has been our species’ savior. It’s been responsible for quantum leaps in productivity, infrastructure, medicine, and quality of life. Most people no longer toil away as peasants of feudal land, fewer people than ever are enslaved, there is more education and equal treatment for women, minorities, and the impoverished than at any other point in human history. And much of this can be owed to the surpluses and benefits provided by technological innovation.

Many people believe that technology will continue to liberate us and save us from the world’s problems. People like Mark Zuckerberg speak openly of the ideal of “connecting the world” as if the benefits of this idea are self-explanatory.

But what if technology is advancing beyond the point of our human capacity to leverage and benefit from it? What if dumping infinite information onto humanity, rather than enlightening it, just gives us our worst tendencies and assumptions more fuel to take over?

What if we just don’t have the psychological capacity to handle the new frontiers we’re breaching?

Time will tell, of course. All technological leaps have brought a new sub-set of problems with them. But whereas the printing press and TV and radio gave us generations to adapt and re-mold our identities to fit the communication of the day and age. Now, we have mere years, if not months, to adapt ourselves to the ever-accelerating march of the bit.

Can our old creaky brains keep up? 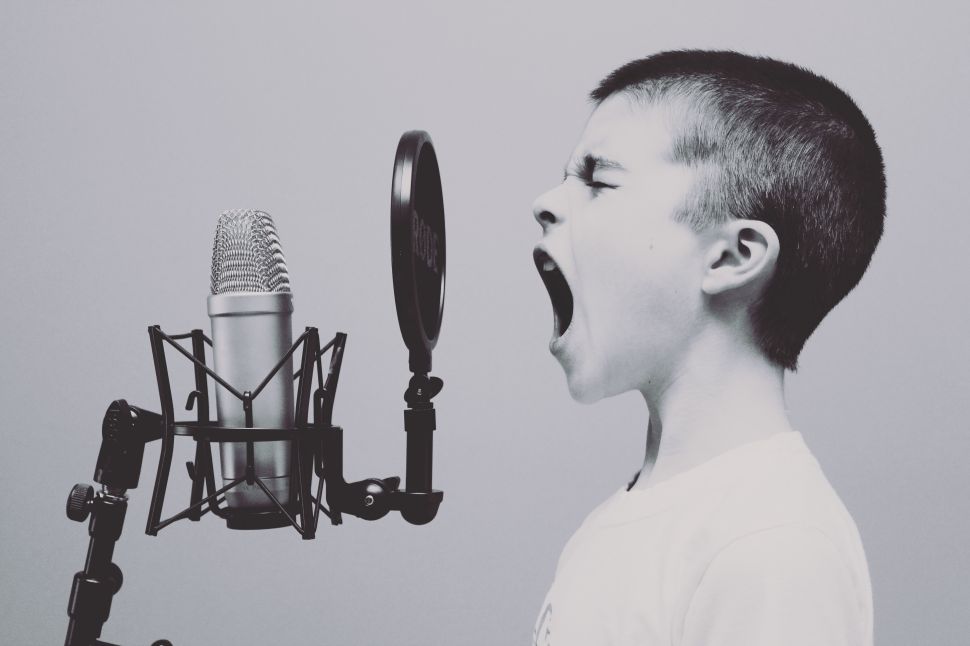