The art market feels the cooling effects of the Brexit vote. On Monday night, Phillips London’s 20th century and contemporary art evening sale totaled £11.9 million ($15.7 million), less than the pre-sale estimate, and 32 percent of its lots went unsold. While the sale’s earnings were nothing to brag about, experts remained optimistic given the plummeting British pound and political uncertainty that remains after the historic referendum. “They did a decent job, given this was the first sale of Brexit week,” Morgan Long, director of art investment at the Fine Art Fund Group, told the Times. “They dropped the reserves, buyers were thinking about currencies and there was deeper bidding on the some of the lots that sold than we’ve seen in a while.”

Painting by former president Jimmy Carter fetches $750,000 at auction. A benefit sale at the Carter Center in Annapolis featured a floral painting of crabapple blossoms by the 39th president of the United States.

Largest uncut diamond in the world heads to auction. A 1,109-carat white diamond from Botswana will be sold at Sotheby’s London on Wednesday evening, becoming the largest stone of its kind to head to public auction instead of being sold privately. A recent uptick in the market for large diamonds has seen record-setting prices at auction.

Ikea museum accidentally promotes “Ikea hacking.” For anyone that’s bought furnishings from the Scandinavian budget home goods store, you know there are more ways to effectively assemble any given piece than stated in the manual. At the Ikea museum coming to Älmhult, Sweden the company’s many years of consistently stripped-down designs are front and center—a strong visual argument for adding some of your own flare to those particle board bookshelves.

Shirt splattered with John Lennon’s blood sells for £31,000 ($40,819) at auction. When the Beatles member was shot dead in 1980 in front of his Manhattan apartment by a fan, the building’s concierge covered the star with his jacket as they waited for help. Now, Jay Hastings has decided to sell the white shirt that he was wearing that fateful day. 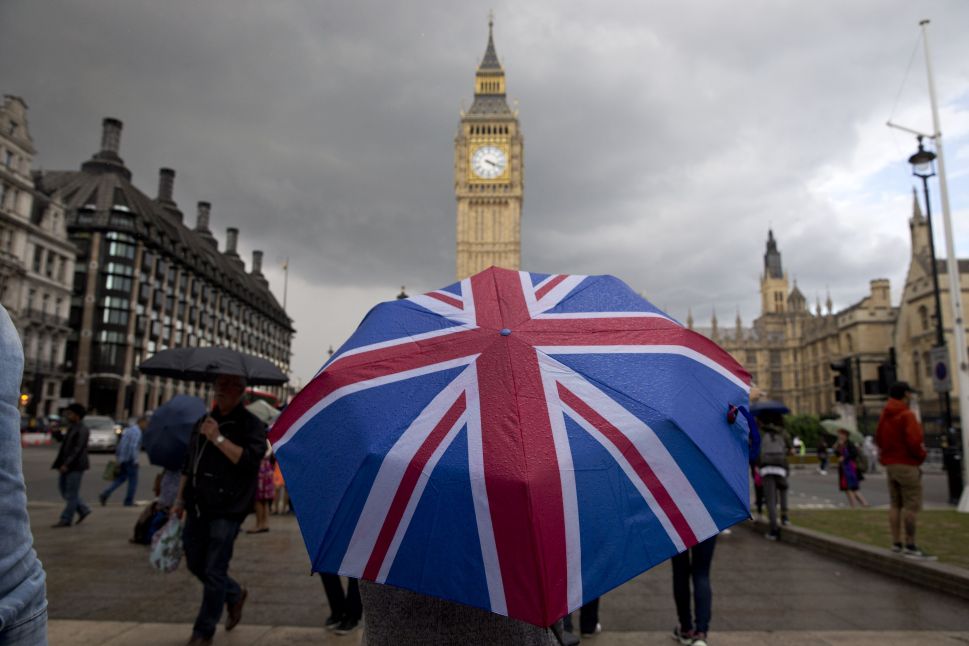