On Friday, June 3, Luxembourg’s leaders announced the opening of a 200 million euro credit line to fund space mining initiatives. The tiny European country wedged between Belgium, France and Germany laid the groundwork in February 2016 to begin investing directly in companies focused on mining asteroids in space.

The idea of space mining seems like a pipe dream stemming from science fiction films like Moon, but the basic technologies, according to the BBC, make it possible for spacecraft to land on asteroids, mine rare minerals and return the booty to Earth.

Two U.S. companies, Deep Space Industries and Planetary Resources have already finalized agreements with Luxembourg’s government to use the country as a center for asteroid mining.

Deep Space Industries’ project, Prospector-X, hopes to launch a small experimental spacecraft to test the obstacles researchers must overcome for exploratory robots to investigate asteroids for possible mining after 2020. The minerals most likely to be mined are platinum, iridium and palladium, which are very rare on the surface of the Earth, but are known to be more abundant on some asteroids. In 2015, an asteroid estimated to hold 90 million tons of platinum, worth $5.4 trillion, passed within 2.4 million kilometers of Earth, closer than Venus, our closest planetary neighbor. Mining platinum and other rare minerals from asteroids poses astronomical challenges and costs, but the potential benefits if these problems are solved are exciting scientists and entrepreneurs worldwide.

Rare Earth metals are abundant within the Earth’s crust, but their widespread distribution makes mining very difficult. On asteroids, these metals are evenly distributed throughout its mass and in higher concentrations than Earth. Thousands of asteroids close to Earth’s orbit have been discovered by scientists, and the relatively lower gravitational forces of asteroids make it potentially easier for a spacecraft to land and take off on an asteroid compared with the moon.

Luxembourg has experience in space tech initiatives. In the 1980s, the country directly invested in satellite operator SES; the company is now the world’s leading satellite communications provider. The government intends to enact legislation, which would provide space entrepreneurs with the rights of the minerals they obtain from mining, similar to last year’s U.S. Commercial Space Launch Competitiveness Act. The U.S. legislation has provoked controversy among some experts, as space mining arguably contradicts the 1967 United Nations Outer Space Treaty, which was meant to sidestep, according to the State Department’s website, “a new form of colonial competition.”

But the rapid growth in space travel demands significant investment and interest from both public and private sectors.

The developing technologies involved in turning space mining from fiction into reality could potentially help fuel more ambitious space exploration programs. NASA could develop contracts with space mining operations to obtain resources in space for extended missions rather than ferrying them from Earth. “I believe the future lies in a robust space economy that is driven by commercial interests,” Dr. Simon Worden, the former NASA Ames Research Center director, who is advising Luxembourg on its space mining initiatives, said during a news conference, according to ArsTechnica. “The interesting thing is that we’re seeing a situation here where space agencies globally are moving from doing these things themselves. Just as NASA is contracting with launch companies, what we hope here is that the resources one needs to explore space can be purchased from these entrepreneurs.” 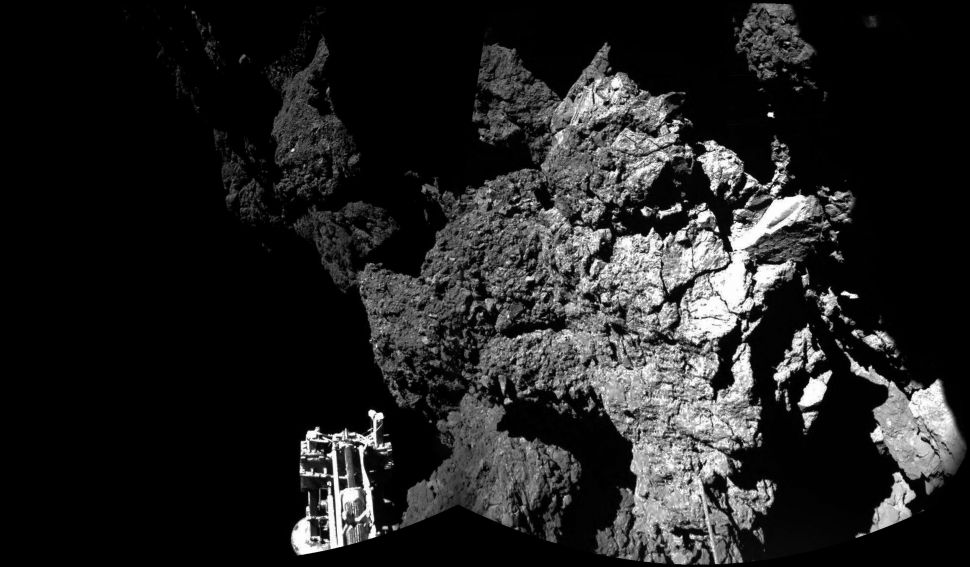