Some of the coolest, most insane, new buildings around the world are museums. Big brick Beaux-Arts museums are a thing of the past. Behold, the most beautiful museums in the world, many of which look a lot like they belong on an episode of The Jetsons.

Robert Wilson brings in Bruce High Quality Foundation to spice up annual Watermill benefit. The New York-based collective, and free art school, will team with the Watermill’s resident performance artists to create all new performances and installations for one of the summer’s most memorable nights.

Here’s what not to do at art world soirees. Some things to keep in mind before wining and dining with the gallery crew: always see the show first, don’t worry about feeling shy (everyone else finds small talk just as awkward) and don’t hoard leftovers.

Knoedler scandal gets 60 Minutes spot with Anderson Cooper. Mr. Cooper is a little late to the party—the Knoedler trial climaxed and settled in February—but here he is on 60 Minutes with an inside look at the forgeries that rocked the art world. 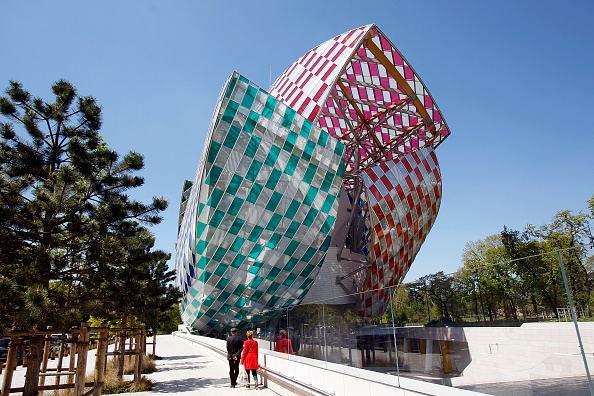