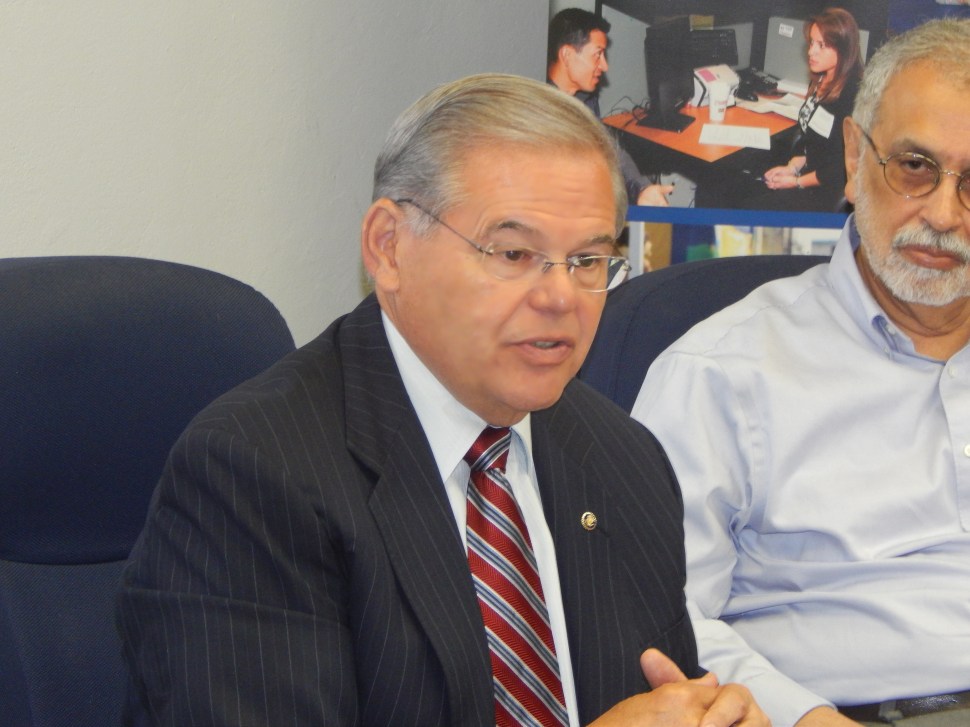 He also objected to the presumptive Republican nominee’s response on twitter.

“I’m appalled at Donald Trump’s self congratulations at a moment like this,” Menendez told PolitickerNJ. “That’s the last thing we need in the politics of our country.”

Menendez said we should mourn the loss of loved one and fully investigate the killings, not chest thump. Following the killings yesterday, Trump tweeted, “Appreciate the congrats for being right on radical Islamic terrorism, I don’t want congrats, I want toughness & vigilance. We must be smart!”

Additionally the Republican tweeted, “What has happened in Orlando is just the beginning. Our leadership is weak and ineffective. I called it and asked for the ban. Must be tough.” 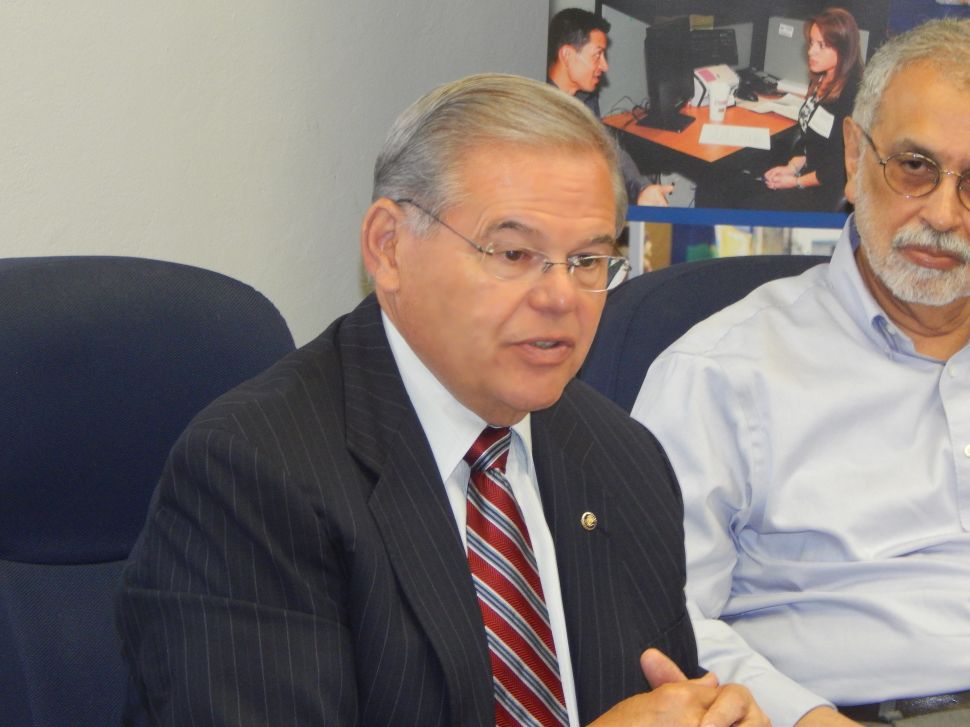