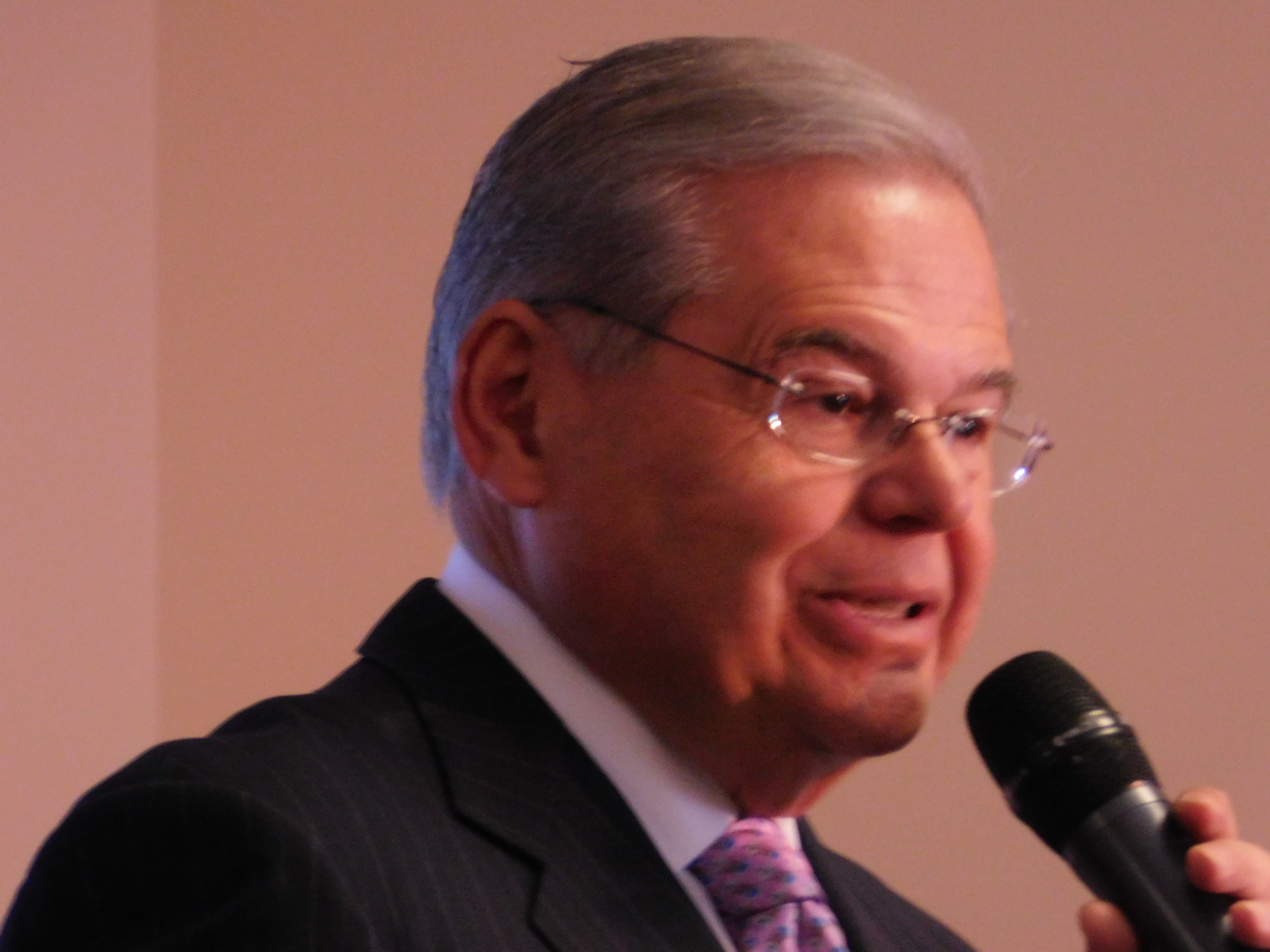 Menendez is a loyal Clinton supporter.

At the end of a Monday gun control rally in Newark, Senator Cory Booker asked Senator Bob Menendez to close the event with remarks in Spanish.

When Menendez got to the lectern, he joked that Booker could have given the statements in Spanish due to the junior senator’s knowledge of the language. Menendez then said, “It is nice to have a vice presidential possibility who speaks both English and Spanish.”

Menendez’s statement reinforces rumors that Booker is being vetted by Former Secretary of State Hillary Clinton to be a potential running mate if she is chosen as the Democratic nominee.

According to Menendez, Booker would be a valuable VP choice for Clinton for a number of reasons.

“I just think he would appeal to young people many of whom were motivated by Senator Sanders. I think he obviously is a representative of a minority community, not just African Americans but of all minority individuals, and I think he has a tremendous story. He is an eloquent and exciting speaker that could motivate people to ultimately create a change in this country,” Menendez said.

When asked why he decided to make the public comment about Booker as a VP contender, Menendez told PolitickerNJ, “If I can create the suggestion and have those who are going ahead and ultimately vetting, why not?” 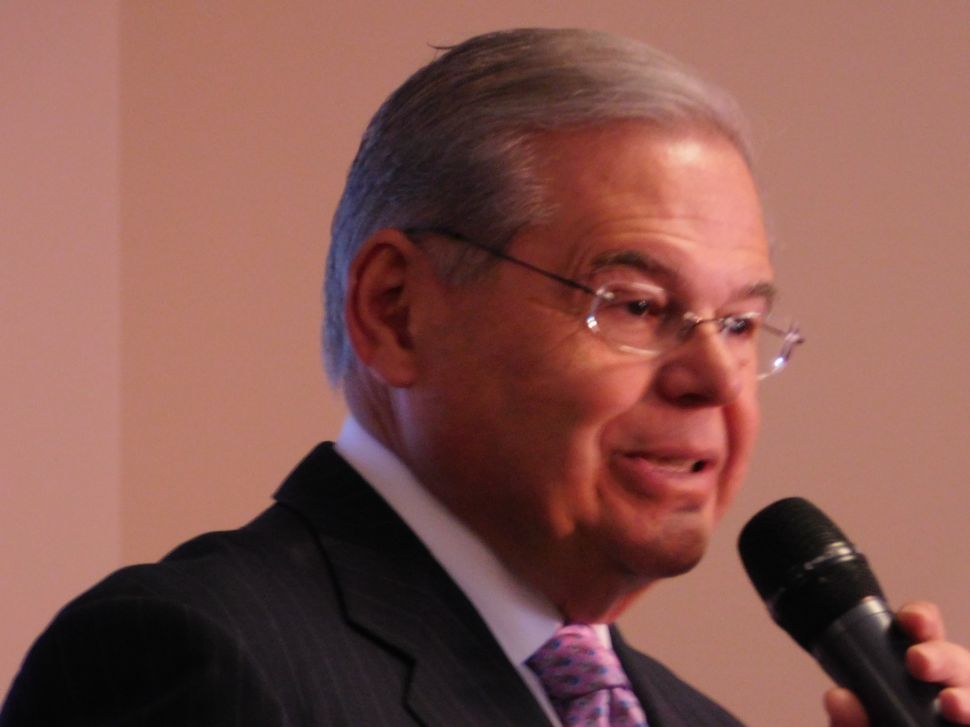