Donald Trump’s controversial comments in which he seemed to hint at President Barack Obama’s complicity in terror attacks left the new Chair of the Middlesex GOP unfazed.

“I’m a delegate for Trump at the convention in Cleveland next month,” said Chair Lucille Panos. The Republicans of Middlesex chose Trump as their choice. I enthusiastically support the people’s choice.”

As for Trump’s suggestion that “there is something going on” regarding the President’s actions in the context of terror attacks, Panos said, “I find it a bit hard to listen to anything about the recent terror attacks. I just pray for the victims and their families. I can’t really respond because that quote may be taken out of [context]. However, I do believe the President is very weak in responding to any act of terrorism that touches the American people. If you’re not part of the solution, you’re part of the problem.” 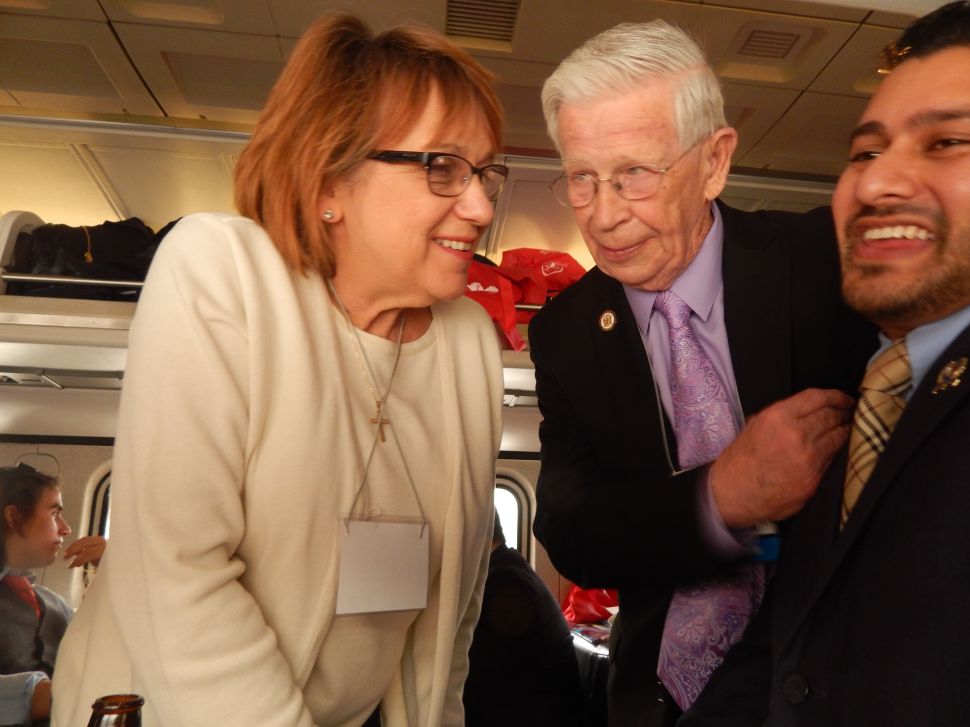