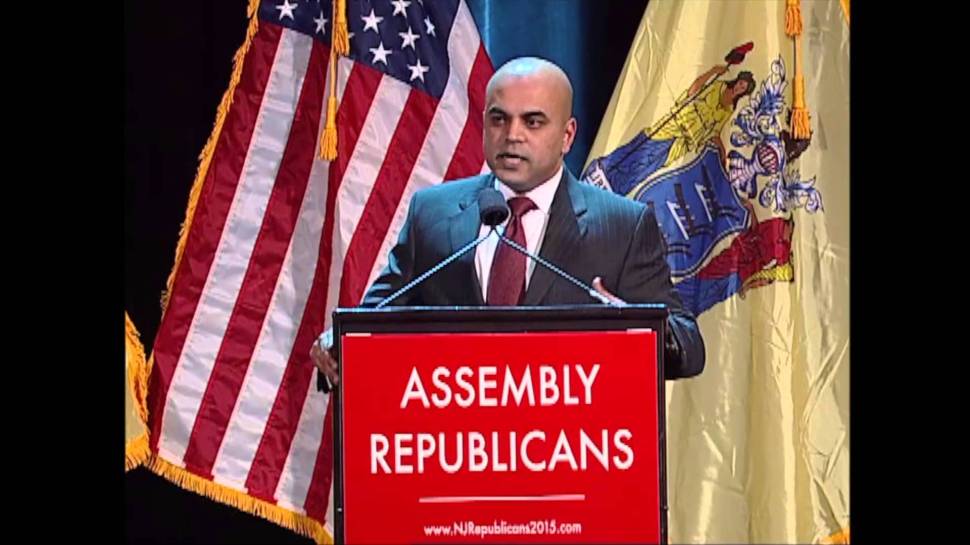 Al Barlas is the Essex County Republican chairman. He is a Muslim American who immigrated to the United States from Pakistan. He is also a Donald Trump supporter.

Following Sunday’s mass shooting at a gay nightclub in Orlando where a possibly self-radicalized Muslim American opened fire on a crowded dance floor, the presumptive Republican nominee took to the media to harden his already controversial stance on Muslims. In statements Trump made during a Monday press conference, the presidential candidate proposed a suspension on immigration from Muslim countries and said it was “time to tell the truth about radical Islam.” He said, if elected, he would propose stronger controls on immigration until terroristic threats were fully understood and controlled.

While Barlas is a Trump supporter, the chairman said he did not agree with “statements that blanket certain people for their religion, race or ethnicity.”

According to Barlas, it is possible that Trump’s statements don’t stem from a place of hate.

“I can’t speak to whether or not he is just saying it purely for politics or if that is what he truly believes,” Barlas said. “He has said that he is not someone who is filled with hate for anyone. I have no reason not to believe what is in the man’s heart other than what he said. I think he went on to clarify that statement by saying that if we can document who you are and where you are coming from, which is the course of typical immigration laws, then there shouldn’t be a problem.”

Barlas said that anti-immigration messages do not resonate in Essex County.

“I am not that familiar with the electorate outside of Essex County and New Jersey,” Barlas said. “But I certainly don’t believe that statements like that represent what the overwhelming majority of Republicans in Essex County or New Jersey believe. What they believe in other states, I am not there, I don’t know how those folks think.”

Following the news that the Orlando shooter was an American-born citizen of the U.S., Trump said that the shooter was “an Afghan, of Afghan parents, who immigrated to the United States.”

When asked about Trump’s comment on the shooter, Barlas said: “I think that as an American if you believe in this country, if you believe what makes this country in the world that everyone wants to come to for opportunities and for freedom, then you are an American. That is what I believe.”

However, despite Barlas’ personal beliefs and clear distance from Trump on Islam, the chairman said that he believes Trump is still the right person to become the next president.

“While I don’t necessarily agree with Donald Trump on this position, I do think he is the individual running who best presents the opportunity to lead our country for the next four to eight years,” Barlas said.

According to Barlas, the actions of the Florida gunman do not represent his religion. 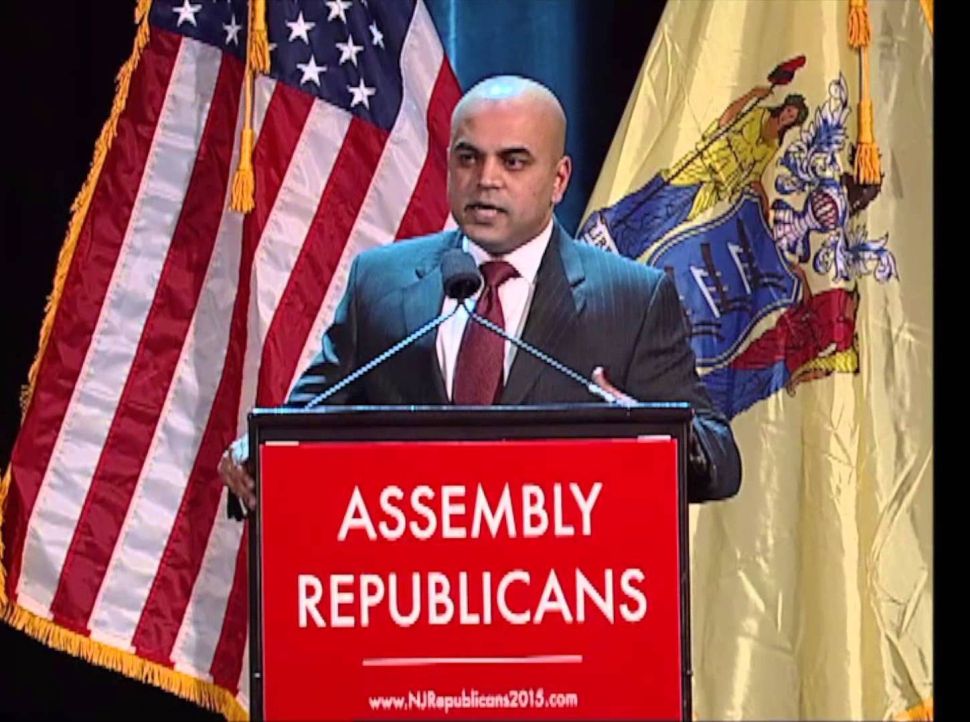