My wife and I count two different gay couples — one lesbian, one male — among our closest friends. We see these friends often, and they are important people to our two young daughters.

My wife and I smiled at each other. “It just depends on who you love,” I said.

Our daughter said okay and asked no more questions. Simple as that.

The ease of that brief conversation left me with a rare kind of satisfaction. My kids inhabit an America that is by one measure far more humane and decent than the one where I grew up.

I must have been about twelve when I learned that my mother knew a lesbian. She refused to name this person when I asked who she was. Did I know her? Had I met her?

You don’t know her well, my mother said. But you’ve met her a few times.

I begged my mom to tell me who this person was. Instead she made a pledge: when the lesbian died, my mom promised to say who she was. From then on every so often I’d ask, “Is the lesbian dead yet?”

A few years later, Anne, mom’s elderly church friend, passed away. Turns out that the mysterious lesbian was Anne’s daughter. Anne shared her family’s secret with my mom, who promised to tell no one. Now that Anne was dead my mom, who’d dissembled a little bit, felt free to tell me about the daughter.

Being gay was a stain so deep that only death could wipe away its shame. That was the lesson. I wondered and worried if this thing could happen to me. Being gay seemed like an infection that could quietly enter the body and corrupt the soul. My dad said not to worry. He could tell I was not gay. I sure hoped that he was right.

It was around this time that I watched Pat Buchanan’s 1992 opening speech at the Republican National Convention with my family. Buchanan railed against gay people, and I recall being a bit stunned by his anger but not by the essential message of homosexual deviancy. Back then that notion could just float weightlessly in the air.

Someday I hope to talk with my daughters about all of this. About how things used to be. About a world where we would not have been friends with our dear friends, where a common cruelty simply existed even among people who were otherwise quite decent.

I write mostly about energy and the environment. This means I spend a lot of time thinking about climate change and the implications for future generations. It was a nice break from that gloom on Sunday evening, when my three year-old asked about the different combinations of sweetie-pies. That many parents may now speak to their kids about sexual orientation without a veil of shame is a welcome reminder that some good changes are underway, however incomplete. Yes, look at what is happening in North Carolina. Progress is rarely linear. But I am quite certain that my daughters, like so many children of their generation, will never need to ask of a parent such a regrettable question: “Is the lesbian dead yet?”

Tyler Currie is the founder of West.Energy Media and lives in Boulder, Colorado. You can connect with him on Twitter @Wst_energy. 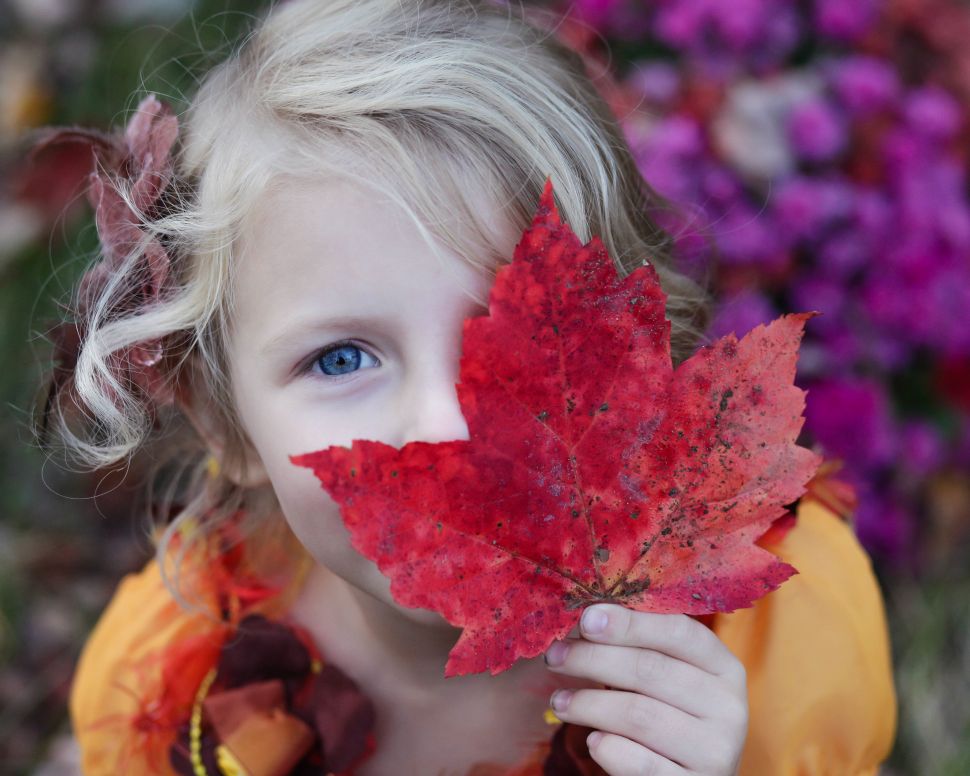