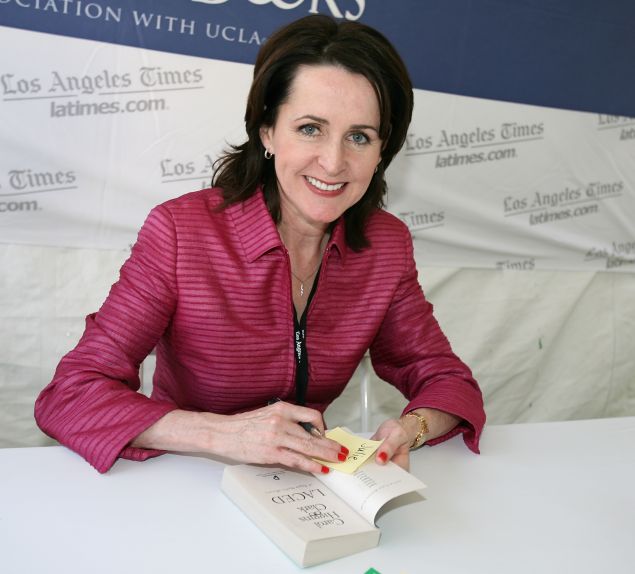 It appears that mystery writer Carol Higgins Clark also prefers to handle her real estate holdings in a secretive way, as the author never actually publicly listed her Upper East Side condo for sale.

But sell it, she did. And since she did invite the New York Times into the 38th-floor condo at 524 East 72nd Street shortly after she purchased it in 2004, we have something of an idea of what it might look like. Clark, whose mother, Mary Higgins Clark, is also a bestselling mystery writer, purchased the three-bedroom unit (along with an adjacent studio) at the Belaire for $1.95 million. It would seem, however, that she never got around to combining the two units, since per public record, Michelle Widlitz only bought the three-bedroom unit, for which she paid $2.11 million. 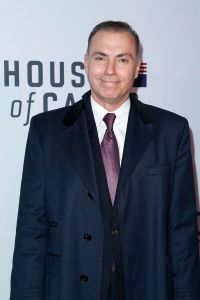 Though it’s quite possible that there have been some changes since the Times visited (it has been twelve years, after all), Clark had the walls painted in a rather bright color palette–greens, blues, and scarlets. That does seem to be a somewhat distinctive choice, but perhaps Widlitz and her husband, actor Al Sapienza (you might know him as Marty Spinella, the lobbyist for the teachers’  union in the first season of  House of Cards) are into the jewel tones as well.

The building does, however, come with something of a dark side: in 2006, a small single-engine plane with Yankees relief pitcher Corey Lidle and his co-pilot-slash-flight instructor Tyler Stanger crashed into the Belaire, and struck an apartment two floors above Clark’s apartment. Lidle and Stanger were both killed, and over twenty people were injured. Clark’s apartment wasn’t severely damaged in the accident–just some damage and paint issues, along with smoke, which has, of course, since cleared. 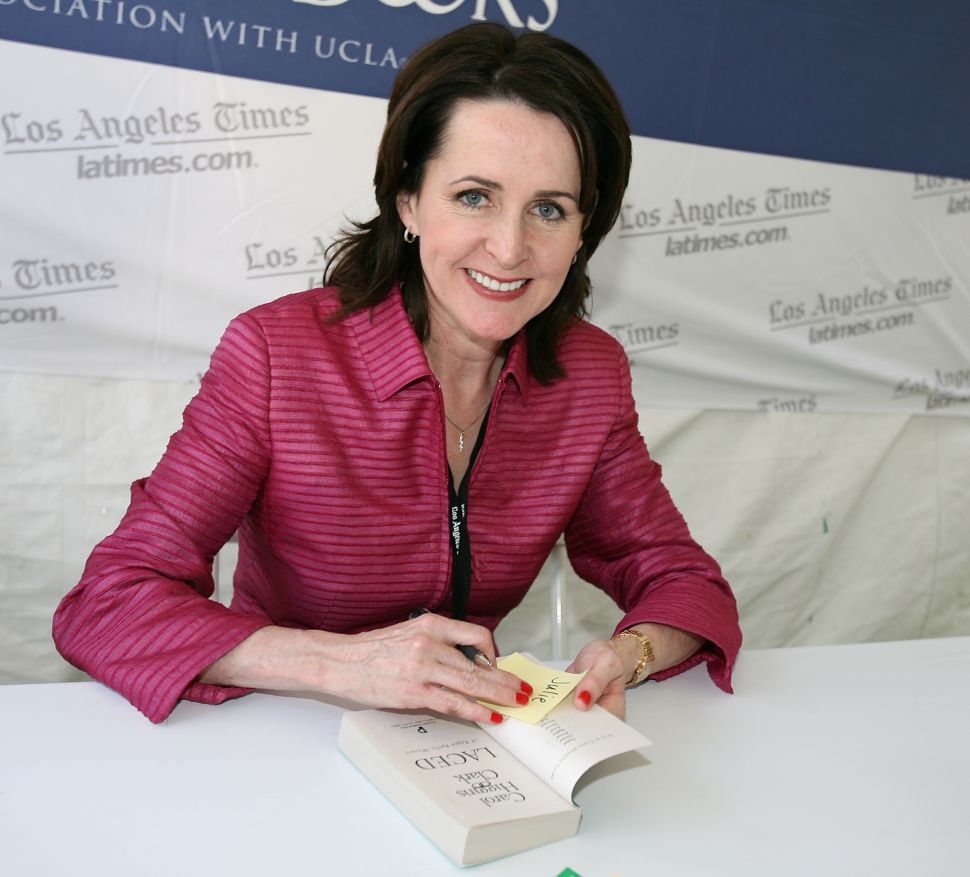