This year marks the 100th anniversary of America’s National Park Service, charged with protecting our national parks “unimpaired. . . for the benefit of this and future generations.” But the next 100 years of National Parks look more bleak than ever before.

Our National Parks were created as an extension of democracy to preserve a repository of America’s collective consciousness. They include pristine landscapes, unique and vibrant ecosystems filled with living things found nowhere else on Earth, and historical sites which tell the story of how America became the country it is today. People devoted their lives to ensuring the National Parks were set aside for the preservation and enjoyment of Americans for generations to come, but Congress and the federal government agencies in charge of upholding the initial ideals the parks were founded upon are falling short.

Maintenance backlogs totaling $11.5 billion have been constantly deferred due to budget shortfalls. Instead of demanding Congress provides emergency funding to complete these much-needed repairs to National Parks—or starting a grassroots campaign to diminish the shortfall—the park service has chosen to loosen philanthropic restrictions to exchange commercial incentives in the parks for corporate donations.

Every dollar invested in our National Park System yields $10 in economic return, yet the federal government and philanthropists are refusing to adequately invest in an entity which benefits the public.

Instead, thanks to new rules expanding philanthropic restrictions on parks at the end of this year, corporations will now be able to have their logos prominently displayed in the park “on bricks or paving stones on the steps to a visitor center, video screens inside, educational, interpretive, research, recreation and youth programs, positions or endowments—these also will get naming rights, according to the proposed policy,” reports The Washington Post. “There could be walls in visitor centers dedicated to donors, or digital ones, as fundraising is beefed up through crowdsourcing and other online strategies to reach the public. And a donor will now be allowed to design and build a park building and even operate it long term.”

The Coalition to protect America’s National Parks, an organization consisting of 1,100 retired, former, and current NPS employees with over 30,000 years combined park experience, outlined the concerns they have with the new philanthropic partnership proposal. A petition to stop the National Park Director’s orders has reached over 113,000 signatures so far.

To attempt to save our parks through commercialization we are tarnishing one of America’s best ideas with one of our worst ideas.

“In 2010 the Supreme Court removed the barriers to wide scale corporate domination of our election process through Citizens United. So the national parks are practically the last arena in which the public has the right to say, ‘No, this far and no farther shall you go.,’” exlained Audrey Peterman, a leading advocate of the National Parks and founder of the Diverse Environmental Leaders Speakers Bureau. “If we allow this line drawn in the sand 100 years ago to be obliterated by waves of commercialism, if we give up our rights to be free from ‘marketing’ in our parks, then God help us. Not only is this a terribly slippery slope, but the decision is being made surreptitiously, without the knowledge or involvement of the majority of the public.”

These first steps into commercialization are being argued as necessary to make up ground in budget shortfalls while finding ways to attract new, young, and diverse visitors. Although the National Park System has an issue with its visitors in that they lack diversity and are generally older, selling out is not the way to connect with millennials and racial demographics who have traditionally been marginalized from the National Parks. In a comprehensive survey of visitors in 2008-2009, the National Park Service found African Americans were the most underrepresented demographic of visitors to national parks. While diversity lags far behind the composition of the American population, the average age of a National Park visitor has continuously increased. These age and diversity gaps extend to employees of the National Parks, as well. Only seven percent of park employees are under the age of 30, with half hovering around retirement. The National Park System won’t have a future if they can’t figure out ways to close the generational gap and include more diversity in park visitors and employees.

To celebrate this centennial year, the National Park Service kicked off an ambitious outreach campaign called Find Your Park. The campaign touts b-list celebrity ambassadors who, aside from Bill Nye, have little stake and clout in bridging the gap between young, urban populations and nature. An overpriced publicity stunt isn’t going to save our parks. Instead, the National Park Service should work with environmentalists, activists and youth organizers who can relay the importance of the National Parks and the benefit for future generations to preserve and protect them.

Budget shortfalls and a failure to attract younger, more diverse visitors to the parks are not mutually exclusive problems. Each issue could potentially be addressed simultaneously through well-designed outreach, volunteer programs and grassroots efforts specifically targeted at fixing the problems rather than dismissing them as inescapably symptomatic of the times. 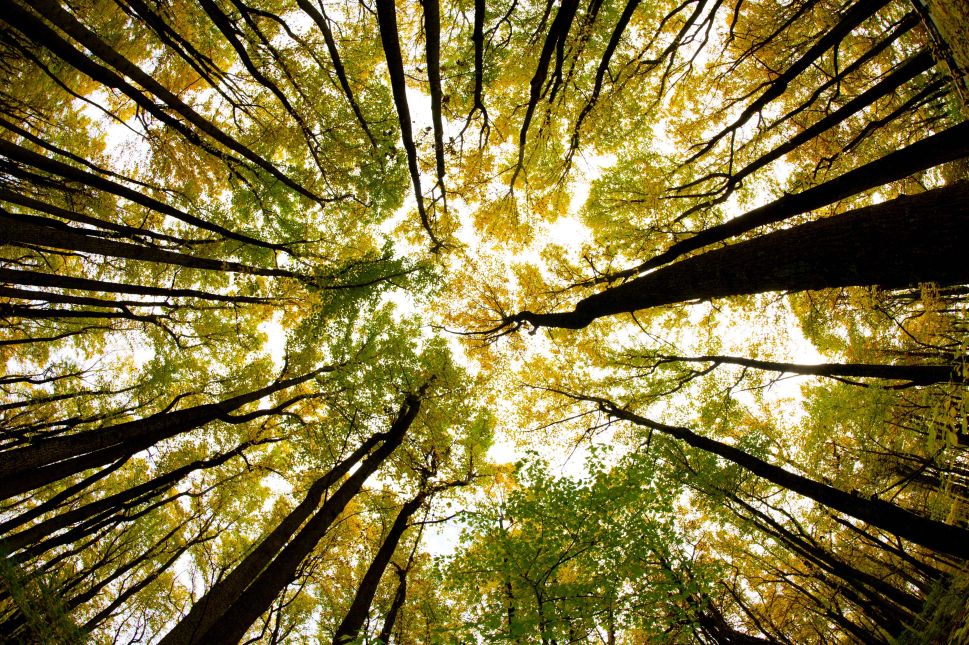