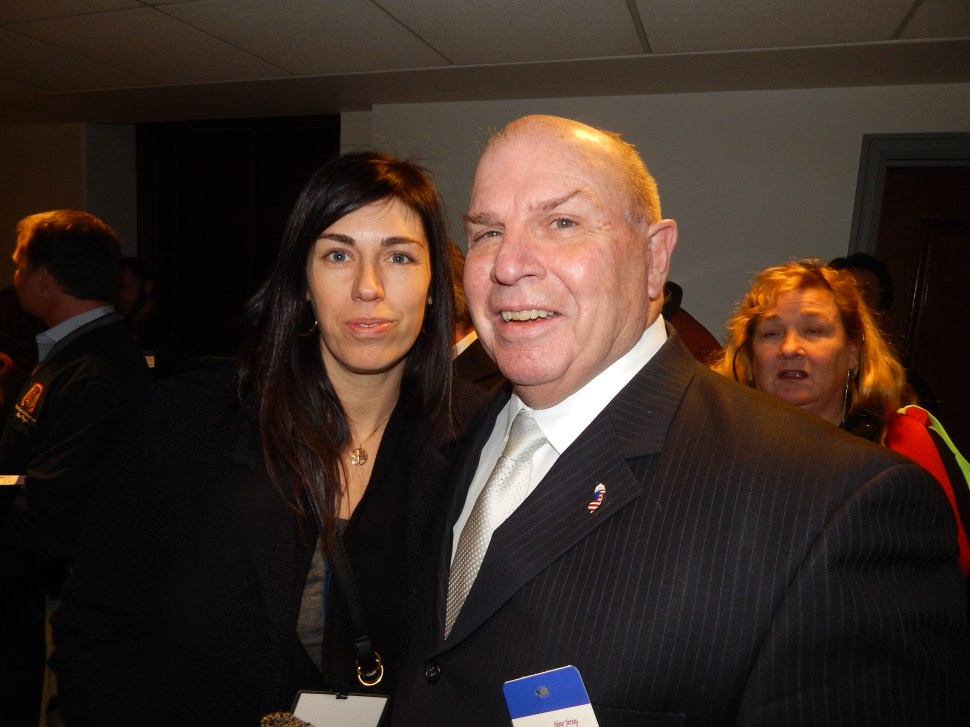 Bill Mullen, president of the NJ Building Trades, with Trish Mueller of the Carpenters.

The NJ State Building & Construction Trades Council today announced its endorsements for the November 2016 Presidential and New Jersey Congressional elections, picking Hillary Clinton over Donald Trump for its top of the ticket choice.

The council also endorsed two public questions on the November ballot that would authorize the enactment of a dedicated gas tax to fund transportation needs, and the construction of two new casinos in Northern New Jersey.

“Following an extensive screening process, our council’s member-unions have unanimously endorsed a strong, bipartisan roster of federal candidates who have shown an understanding of labor’s needs and a willingness to work with us to  create jobs in New Jersey and nationwide,” said Council President William T. Mullen.  “Passage of the two ballot questions will also help to ensure economic recovery in our state.”

“Like all other segments of society, New Jersey’s 150,000 union construction members are intensely interested in the domestic and foreign policies the next Administration and Congress will pursue, especially as they pertain to job creation and economic recovery; immigration reform; affordable health care; expanding  clean energy resources, and combating terrorism and the threat of nuclear war,” Mullen stated.

“We’re confident that all our endorsed candidates, Democrat and Republican alike, have a reasoned and realistic approach to dealing with these issues, as well as a clear understanding of the important role that infrastructure and other public works spending has always played in triggering economic and jobs growth,” he added. “Our endorsed candidates have stood by our building trades on these and other issues of vital importance to our livelihoods and to the quality of life of our members and their families.  It’s now our obligation to stand with them as they seek election in November.”

Mullen said the state council will work in a unified manner to ensure that its members are registered and motivated to deliver victories for all NJ BCTC-endorsed candidates.  Special attention will be given to the campaign and re-election of incumbent 1st District Congressman Donald Norcross, a member of the Electricians Union in New Jersey.
NEW JERSEY STATE BUILDING & CONSTRUCTION TRADES COUNCIL CANDIDATES ENDORSEMENTS 2016 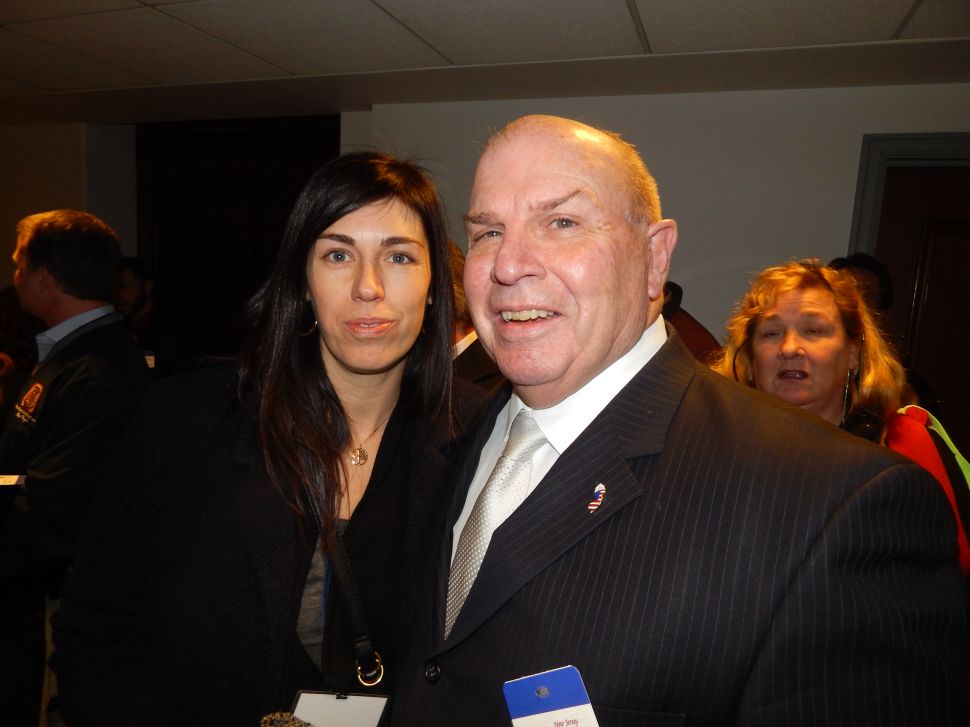