With the party conventions just weeks away, PolitickerNJ visited Paramus’ Garden State Plaza on Friday to speak to prospective New Jersey voters and get their thoughts on the upcoming November general election.

While the official nominees will not be decided until after the conventions in July, the presumptive nominees are Democrat Hillary Clinton and Republican Donald Trump.

Here is what voters had to say: 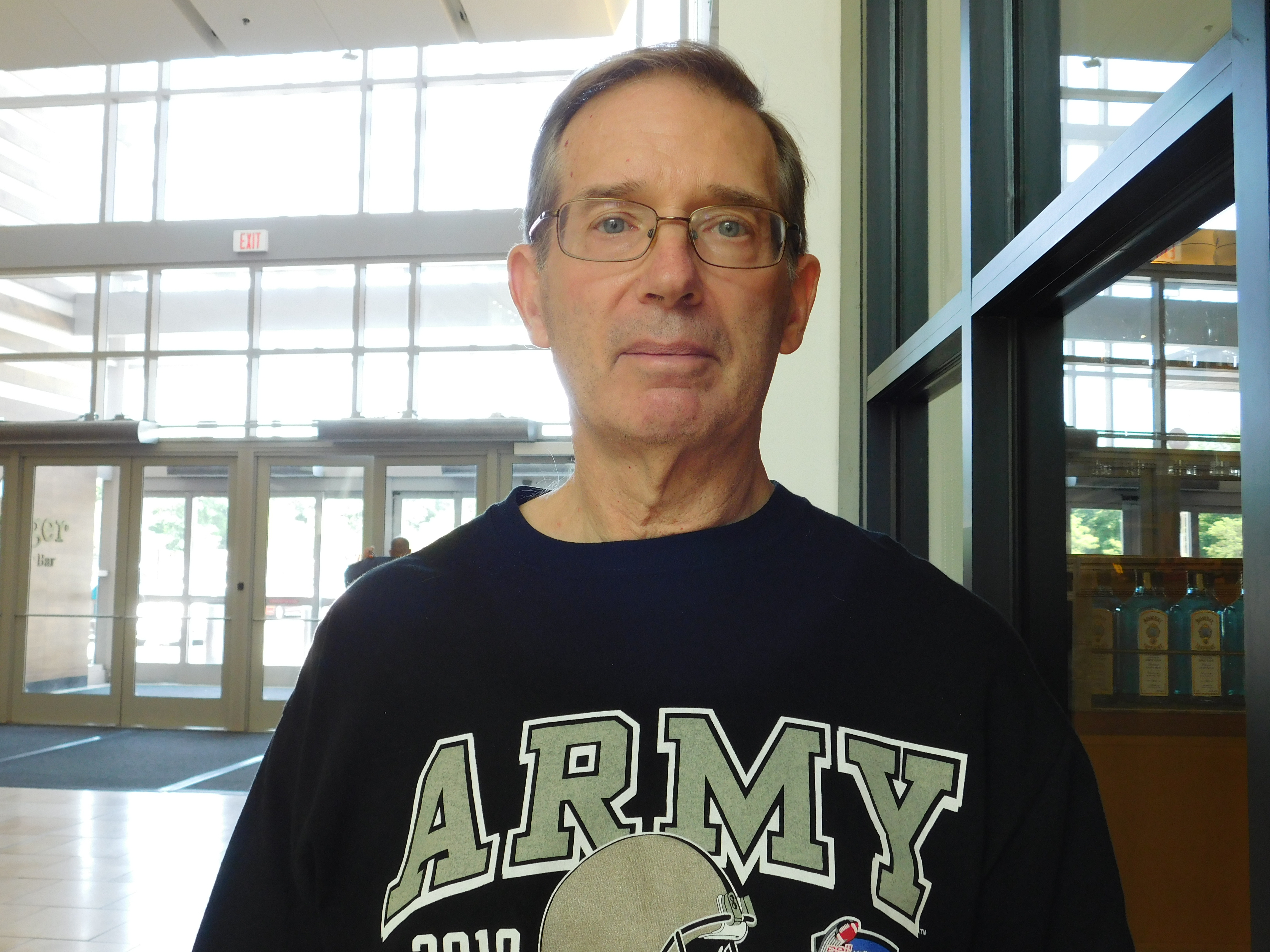 “It has been pretty wild this year, like a circus-type atmosphere. Usually, I typically am more of a Republican and would be decided in most election years. But I am not sure yet. I need to see what ideas they have and what programs they have. Neither [Clinton or Trump] really seems to have the pulse of the average American voter, especially not in the middle class.

“I think in this election it is going to come down for people who they’re voting against, not who they are voting for.” 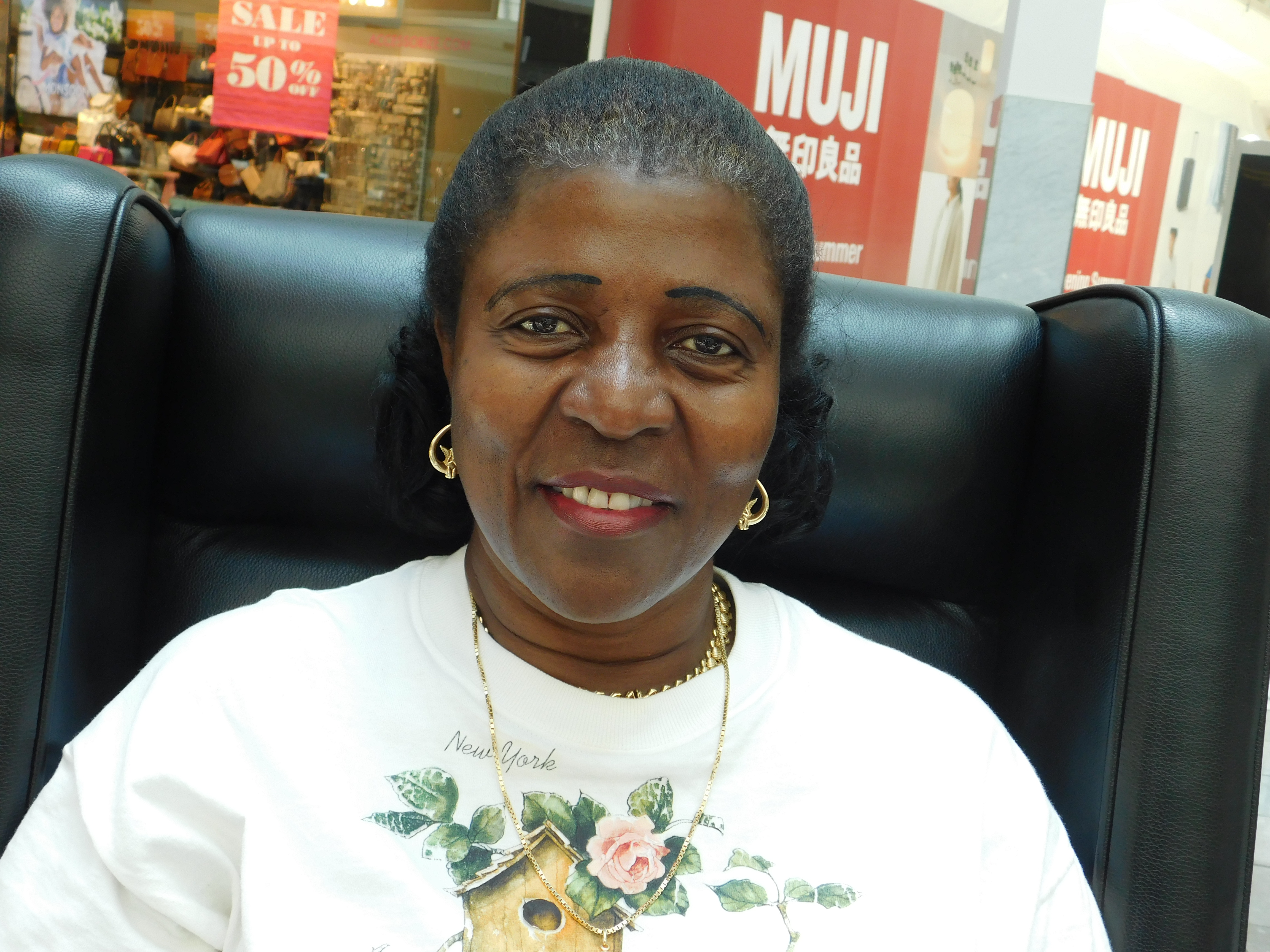 Price was born in Jamaica.

“I want Hillary to win to stabilize the economy. I listened to Donald Trump and I liked him in the first half but he has changed my mind. He is just knocking down the immigrant. I was born in Jamaica but I am a U.S. citizen now. 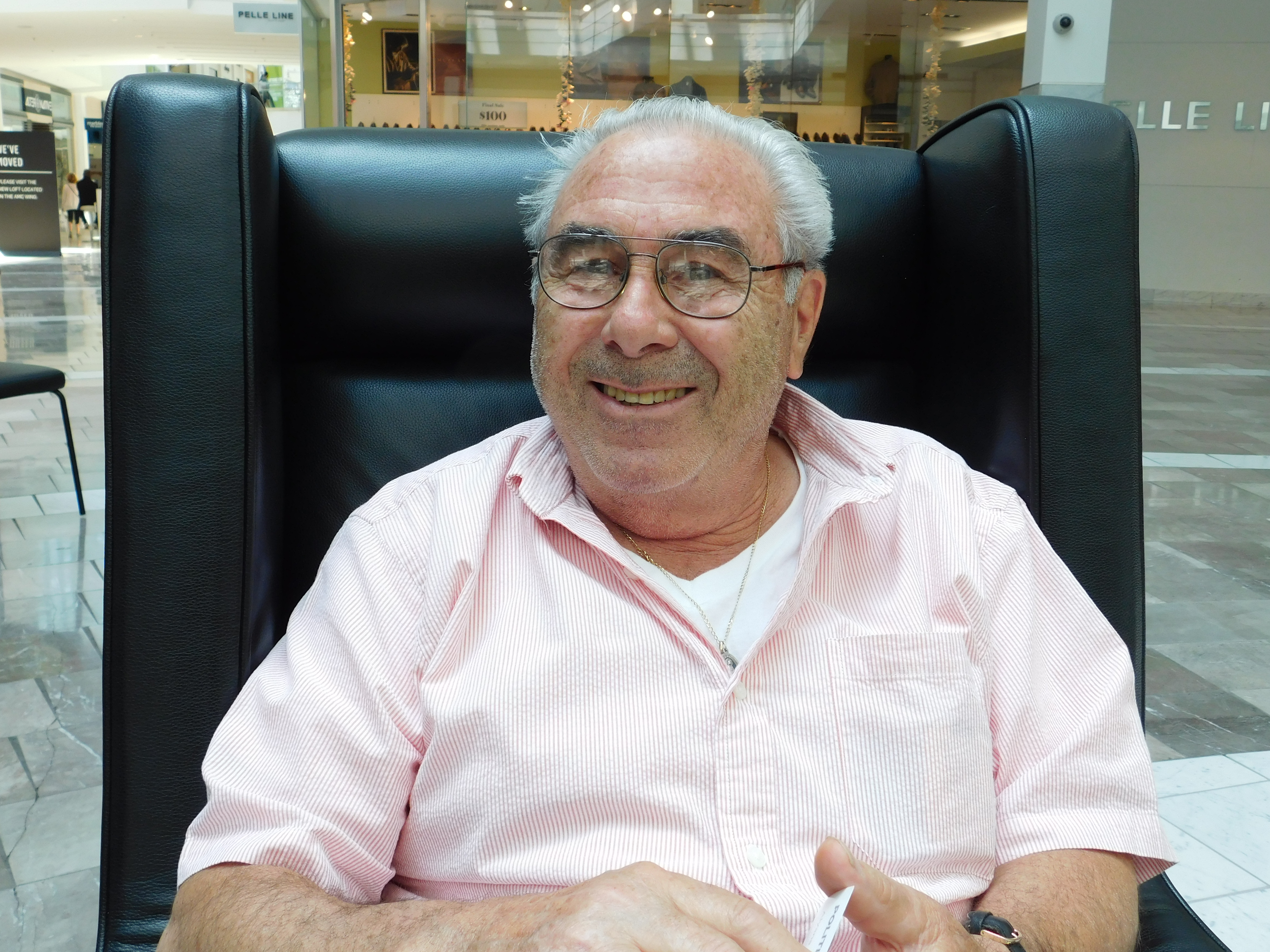 Pergola said he is a fan of Trump.

“Hillary Clinton is a liar and an elitist and I think she thinks she knows it all. People talk about Donald Trump, they say this and that, they talk about how he speaks, but he speaks in a language that I can understand. I heard him speak yesterday in Scotland.

“Trump wants to bring work back to America. Hillary never said that until she heard Bernie Sanders say that. She saw that people liked what Bernie was saying so she started to say the same things. I just don’t trust her one bit and I think she is out for her self. Trump is for this country, bottom line.”

“This year has been crazy. Things that are going on here, nobody could have ever imagined.

“I am a supporter of Hillary and I would support anyone over Donald Trump. I have always been a Democrat.”

“Originally, I was going for Bernie but things aren’t looking too good for him obviously. It all really depends on how the Democratic National Convention goes next month. I just know I won’t vote for Trump 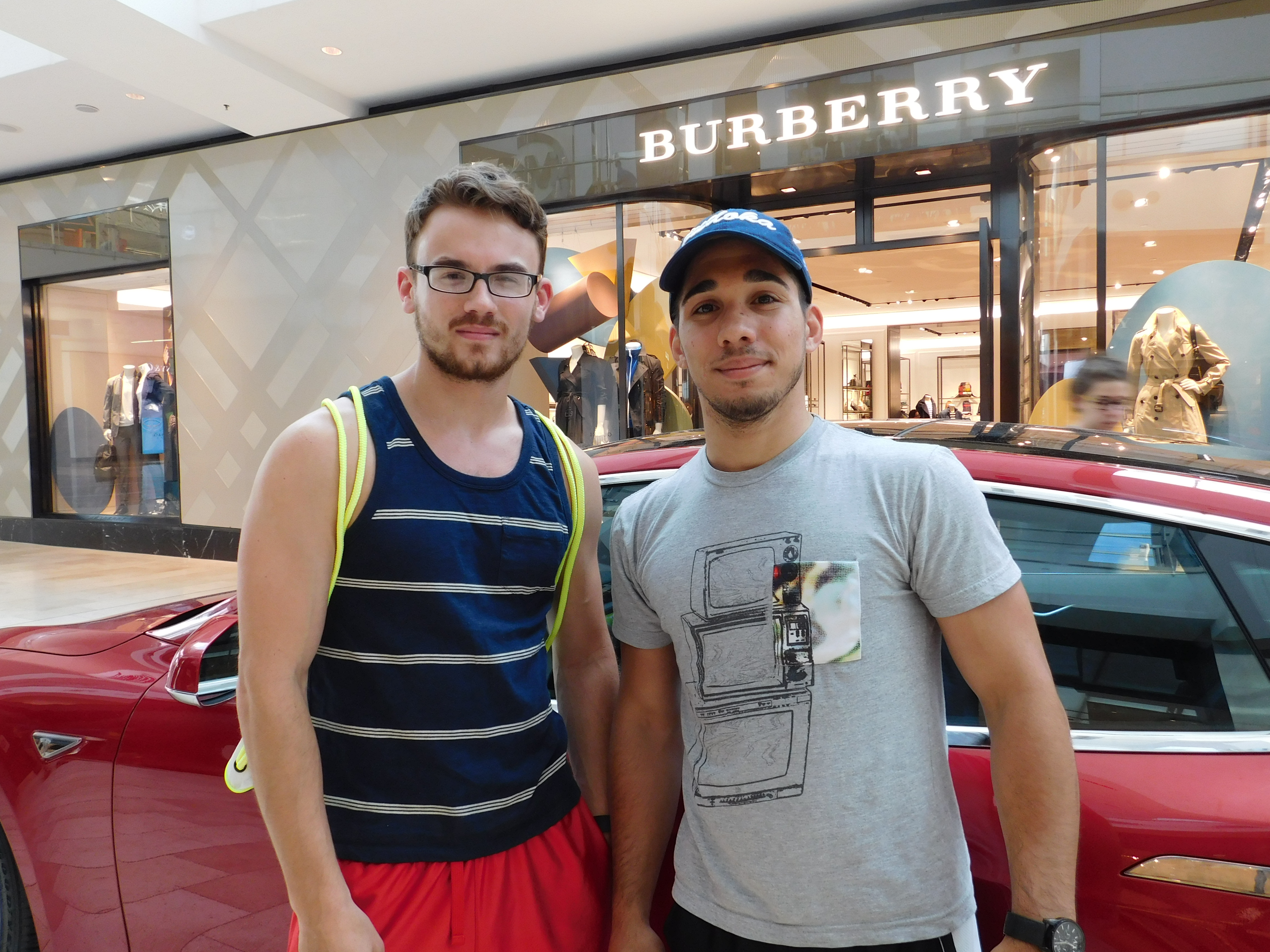 “I can’t say I would never vote for a third party but think that would just be helping Trump at this point and taking votes away from the Democratic Party.”

“I was also for Bernie. I think he is staying in the race in case Hillary gets indicted because he already has enough delegates and enough influence to affect the platform. So I think it is just incase she has to drop out because, if she did, delegates would choose Joe Biden over him if he wasn’t in the race anymore.

“I am definitely not ‘Bernie or Bust.’ I am ‘Never Trump.’ The only third party I would ever vote for would be Bernie himself.” 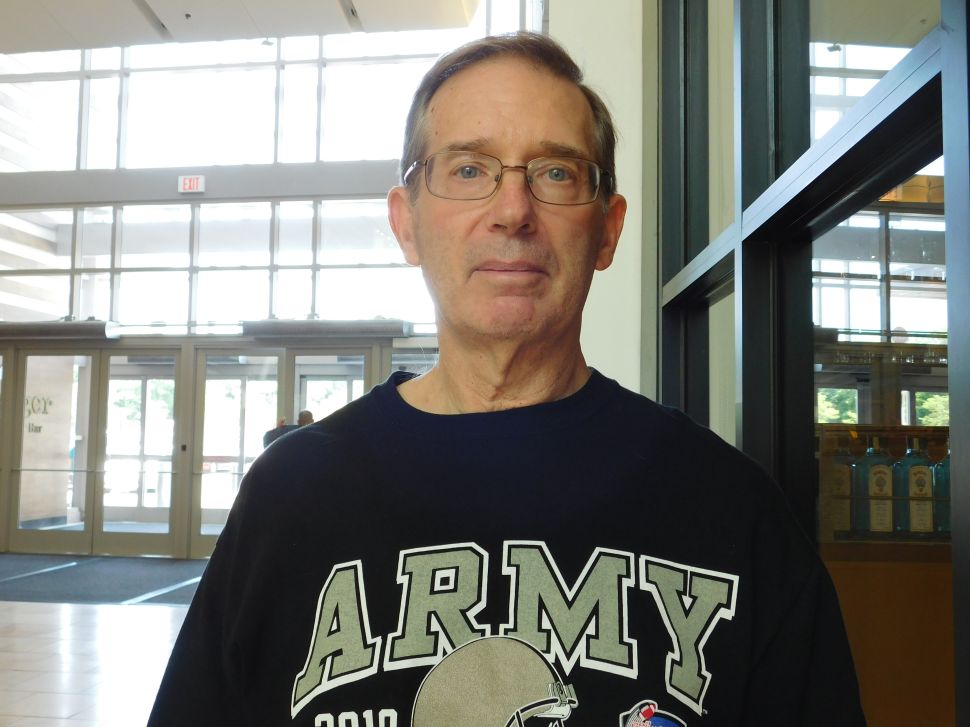