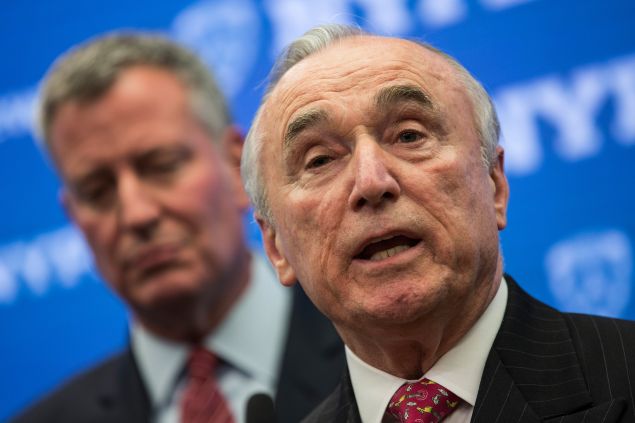 That’s what Police Commissioner Bill Bratton told reporters outside City Hall after an unrelated press conference with Mayor Bill de Blasio today. The comments followed a speech the Queens-born businessman and presumptive GOP nominee made in New Hampshire this afternoon, where he reiterated his longstanding demand for a moratorium on Muslim immigration following the massacre at a gay club in Orlando, Fla. over the weekend.

“It works against the ability of police in this country to develop relationships with the communities,” Bratton said. “The idea of somehow singling out a community for penalties that don’t apply to other communities, or seem to single them out, I think is unnecessary, it is unfortunate, and it works against our ability to work with those communities.”

In his speech, Trump called for a temporary halt on allowing any people into the country from any area that has recently given rise to terrorists, until authorities could develop a more sophisticated screening process. He also called for reforming the country’s various visa programs to better weed out dangerous individuals.

Omar Mateen, who killed 49 and injured 53 at the Pulse nightclub, was born in New York to Afghan parents. He reportedly pledged allegiance to the Islamic State before the slaughter.

“They have put political correctness above common sense, above your safety, and above all else. I refuse to be politically correct,” Trump said. “Radical Islam is anti-woman, anti-gay and anti-American. I refuse to allow America to become a place where gay people, Christian people, Jewish people continue to become targets of radical Islamic preachers.”

Like many of Mr. Trump’s addresses, today’s remarks were heavy on anger and light on detailed policy prescriptions, and punctuated with odd interjections. However, his effort to reach out to the gay community is unique for a Republican presidential nominee.

Bratton, however, asserted the kind of policies Trump recommended would impinge on the ability of police to intercept and stop budding terrorists.

“We need them to be supportive of the work we do. We need them for information, if in the case of what we’re dealing with at this particular point in time, young men and women are becoming radicalized very quickly, oftentimes through social media access,” the commissioner said. “We could stop so many of these things if we had the trust of communities who see young people from their communities going in the wrong direction, whether that’s terrorism or traditional crime.”

Trump did seem to acknowledge the need for the Muslim community’s cooperation, though he seemed to suggest that the country should seek to compel such cooperation.

Under former Mayor Michael Bloomberg and Commissioner Raymond Kelly, the NYPD carried out a large-scale surveillance campaign that relied on planted informants in mosques and Muslim-owned businesses. De Blasio and Bratton dissolved the spy unit shortly after taking over the police department in 2014, and settled an outstanding civil rights lawsuits over the program out of court.

The NYPD has, however, increased its scrutiny of social media popular among Islamic extremists and their sympathizers.

The Trump camp did not immediately respond to requests for comment on Bratton’s statements. 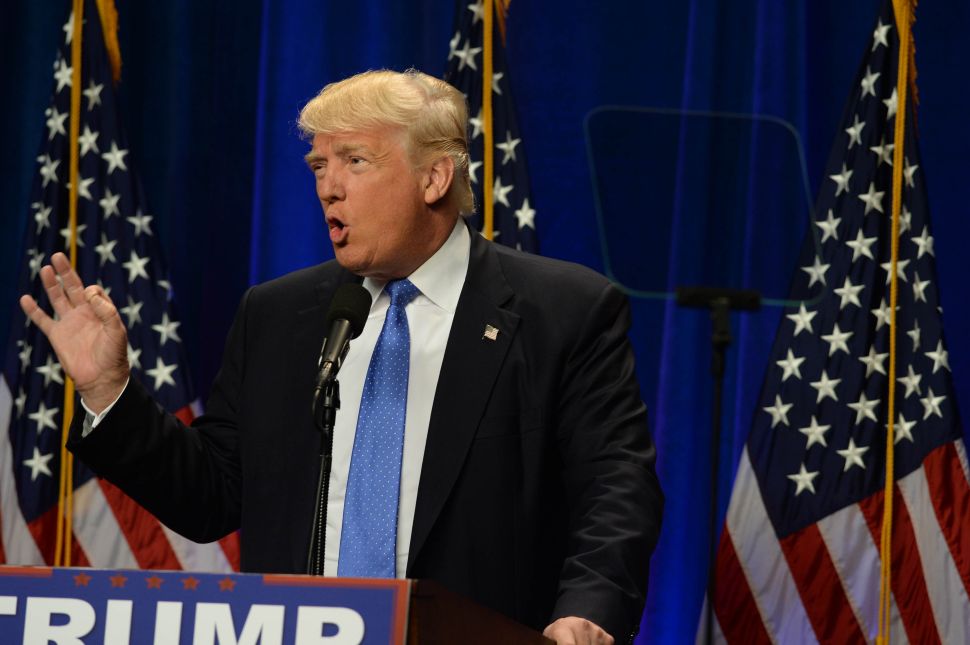