People like to drink and developers are catching on by adding bars and coffee shops to their high-end offerings, The New York Times reports—the best part about having a bar in your building, notes one woman, is that if you have one too many “it’s really not a problem getting home.”

A case for eminent domain? The city is trying to make good on its promise to build Bushwick Inlet Park by acquiring the 11 acres on which the burned-out CitiStorage warehouse sits, but the owner has rejected its offer of $100 million, who claims that it’s worth $225 million to $500 million, according to Gothamist. When Bloomberg was in office, he admitted that the city couldn’t afford the site, which was then estimated to be worth $60 million to $90 million. In any event, we hope that the city adjusts the owner’s tax assessment so that it reflects the real value of his land.

On the topic of contested public space, this week the city began painting teal rectangles on the pedestrian plazas of Times Square to demarcate the “activity zones” where people will be allowed to perform and panhandle, Crain’s reports.

Last week the first tenants moved into the micro-units at Carmel Place and The New York Times sent a reporter to try out tiny living for a night. She finds it very—almost, too—nice. Apartments can be rented not only furnished with high-end convertible pieces, but also come with internet and Wi-Fi, a weekly tidying service and a monthly deep clean. Dog walking, dry cleaning pickup and any number of customized errands can also be arranged. “Perhaps this apartment is too good, too soft, for the demographic it purports to address.”

Young, educated, relatively high-earning workers are flocking to cities at a rate not seen since the 1970s, when the U.S. Census Bureau started tracking the data, The Wall Street Journal reports. “A range of factors is driving the urban influx, economists say, from job growth and declining crime in cities to young professionals waiting longer to have children—or deciding not to have them at all. Tighter mortgage lending and concern about homeownership risks also weigh on young people, turning many into long-term renters.”

The city is pushing for a change to state law that would allow it to rezone parcels for nearly double the maximum residential square footage currently allowed, Crain’s reports. “The city hopes that further increasing the density of new developments in crowded commercial areas will be enough to incentivize builders to develop apartment buildings with affordable housing in exchange for the bonus. Land-use experts believe that the policy could work in areas such as midtown and downtown Manhattan, Long Island City, Queens, and downtown Brooklyn, where the existing zoning is already at maximum density.” 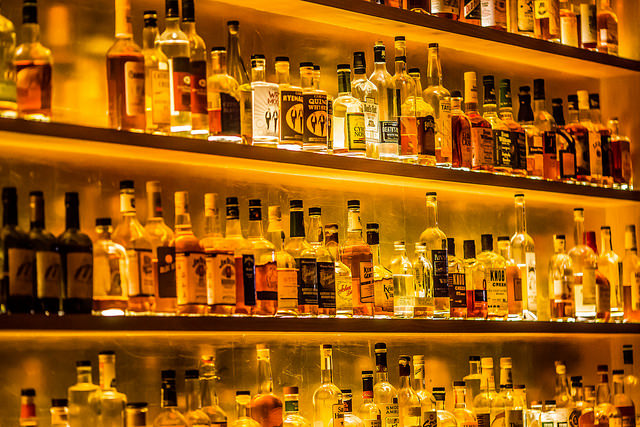