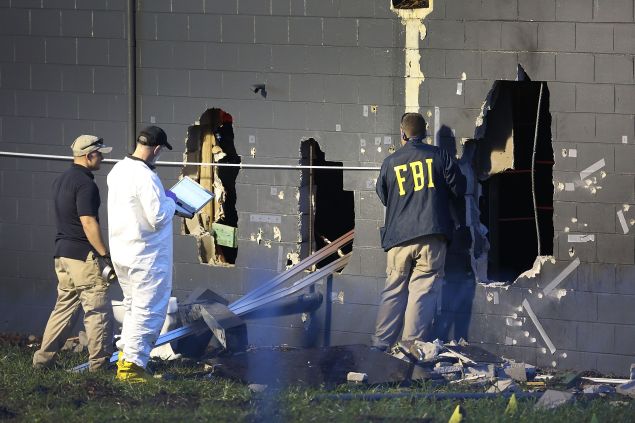 The murder of 50 people and the wounding of 53 more in an Orlando LGBT nightclub early Sunday morning was horrific. It was reported by the FBI as a potential act of radical Islamic terrorism, committed against the softest of soft targets. Horrific, yes, and brutal. Incredibly stupid, also.

If there is one silver lining in Orlando, it is that the terrorists will not win. Hang your hat on that. The Islamic State and its affiliates are motivated by a radical Islamic ideology that gives them the strength to survive under drone strikes in places like Pakistan and police raids in France, but is at once a blessing and a curse for its adherents. It knits together the fabric of the Islamic world’s history and its grievances to shape young men and women into weapons against the West and the modern age, and that is powerful.

But it is precisely that ideology that will destroy them in the end. For all their savvy about IEDs and Pashtun tribes they have no understanding at all when it comes to the Western world. Drips and drops of terrorism like Orlando, however awful, will not change the face of the United States. They are essentially tactical victories. An Islamic radical today reportedly killed 50 people, but there are 330 million Americans and they cannot kill all of us. The radicals’ only hope is to achieve something big is by targeting the fault lines that are ingrained in any political system.

There is a constant debate in counterterrorism policy about whether to respond to terrorists’ means or their ends. Those who argue for means insist that no state will negotiate with terrorists, however sympathetic their demands. They will be ruthlessly crushed, and any adjustment on underlying grievances will be considered down the road. For terrorists to be successful, however, they need to incentivize their enemy to address their demands – the ends.

In counterinsurgency battles like Afghanistan, this is second nature to US troops. If Afghans are offered economic development and corruption-free courts, if elements of Islamic law are introduced locally and civilian casualties are avoided, they will stop joining the Taliban to fight (at least nominally) for the same things. Violence makes people listen.

There is a constant debate in counterterrorism policy about whether to respond to terrorists’ means or their ends. Those who argue for means insist that no state will negotiate with terrorists, however sympathetic their demands.

The most effective terrorists operate the same way – they incentivize the terrorized to accommodate their strategic demands. For example, radical Islamic terrorists bombed Spain’s railway system in March 2004, three days before general elections. Al-Qaeda claimed the attack as retaliation for Spain’s involvement in the Iraq war, and Spanish Prime Minister Aznar’s government was defeated at the polling booth. Spain pulled out of Iraq later that year.

But the Madrid bombings were an anomaly – the only silver lining in Orlando is that terrorists are actually getting worse at terrorism. During the Cold War, most Palestinian groups like the PLO were savvy media operators, offering a message that was brutal on Israel but relatively neutral for everyone else. Give us a state. Give us our homes. Give us justice. Westerners could understand that, and some were sympathetic.

Groups like Al-Qaeda and Hamas were the next generation of radical, and much less sympathetic. Osama bin Laden had a few concrete goals, like eliminating US support for Saudi Arabia, but he also had lunatic goals like reconquering Spain and overthrowing every Muslim government. In the great do-they-hate-us-for-our-freedom debate of the days after September 11, George Bush could point to bin Laden’s statements about reconquering Spain to show that even if the US radically reversed its policies in the Middle East, al-Qaeda could not be appeased.

The Islamic State, for all intents and purposes, has no demands. It demands to fight the final battle between righteousness and the infidel forces of darkness on the plains of Daqiq in Syria, but that is not something the West can easily accommodate. Other than that it kills just to kill, on every front. Its victims are Kurds, Syrians, Libyans, Iraqi Shia, Iraqi Sunnis, Americans, Frenchmen, and Turks. Its terror is impartial: its ideology is universalist in the blindest way, and surely that keeps its fighters going in their darkest days, which are coming soon.

But the blindness and universalism of that ideology is precisely why radical Islamic terrorism like that in Orlando cannot defeat the United States. Mowing down fifty well-meaning partygoers in a Florida gay club answers the question why they hate us. Pulse, the nightclub, was not a surveillance site. It was not a military base, nor a police station, nor any target that could be rationalized by a peace-loving public as a representation of American foreign policy or terroristic demands overseas. It is probably reasonable to say that most of the attendees at Pulse were not the sort of people who join the police or advocate bombing overseas.

It was not rational except as a symbol of American life; our id, as surely as a monster truck rally or professional wrestling. And Americans of all stripes, whether they have ever set foot in a nightclub or not, will band together to defend their way of life.

Terrorists cannot defeat the United States. Certainly not brutal, stupid terrorists like these ones.

Andrew L. Peek was a U.S. Army intelligence officer and advisor to the top US commander in Afghanistan. 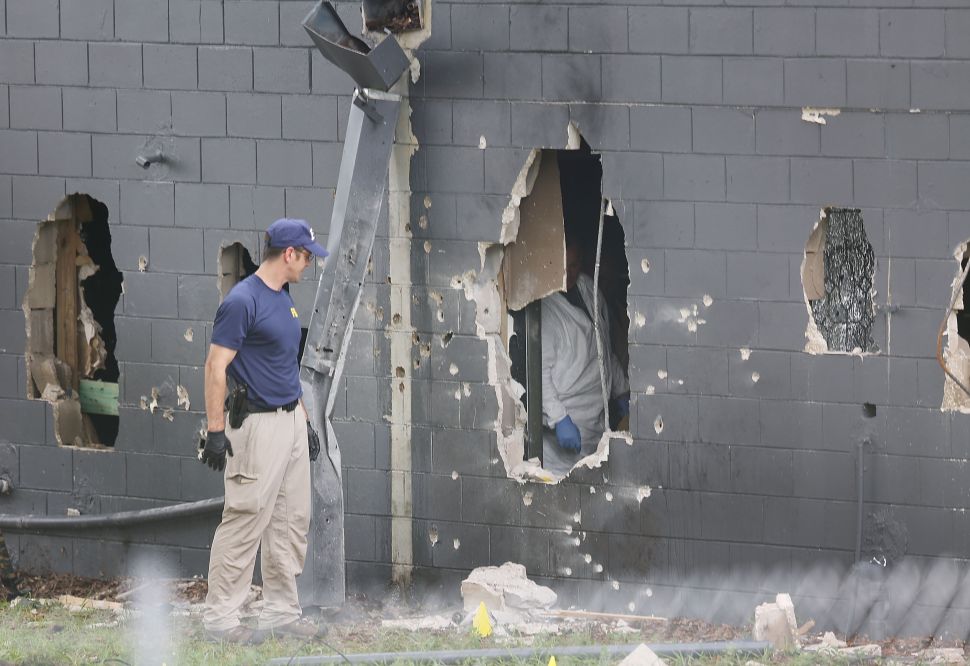