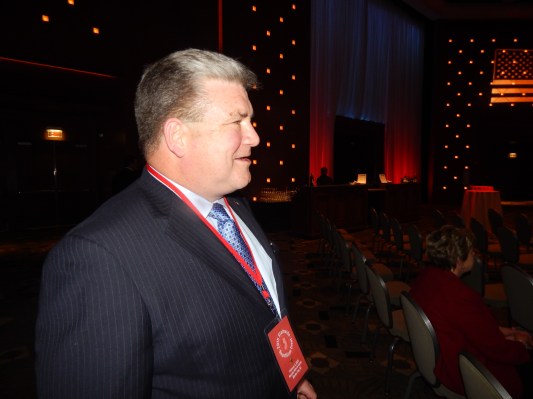 Though Trump’s down-ballot effect on Republican municipal and county Republican candidates will be unpredictable in left-of-center New Jersey, Oroho said he wouldn’t rule anything out for a candidate who has confounded expectations at every turn since announcing the beginning of his campaign last Spring.

“I think it’s going to depend area by area within the state,” Oroho said. “I think he’s proven over and over again not to be underestimated.”

The latest Monmouth University poll shows Clinton edging out Trump by a razor-thin 38%-34%, with a substantial 15% of respondents opting for third-party candidates. Though Governor Christie has faced harsh rebukes for his endorsement of the former reality TV star from many in his own party, with former governor Christine Todd Whitman even urging voters to write in primary cannon fodder like John Kasich and Ted Cruz, Oroho doesn’t believe those objections will stand in Trump’s way.

Asked whether he believes the caucus has warmed to Trump, Oroho said yes.

“Ever since the other candidates had dropped out, yes. Definitely,” he said. “Hopefully his being presidential and having, obviously, the governor helping him on some of that stuff, I think that will certainly help him. I think people are very intrigued by this.

“We have to be more welcoming to the idea of investing, or have businesses invest throughout the country,” he continued, confident that Trump will be able to redirect “a lot of capital that’s on foreign shores that could easily be brought here to the United States.

“He’s employed thousands of people. I don’t know how many thousands, but I think that does intrigue people,” he said.

In his conversations with members of the state’s private labor unions, Oroho said, many have been receptive to Trump’s emphasis on the need to create more blue-collar jobs. That openness to Trump’s fire-eating stance on the issue could peel off would-be Clinton supporters.

“A lot of times people think they are going for the Democratic candidate,” Oroho said. “And everybody I’ve been talking to, they say they want to try and see how Mr. Trump is going to do because they want jobs.” 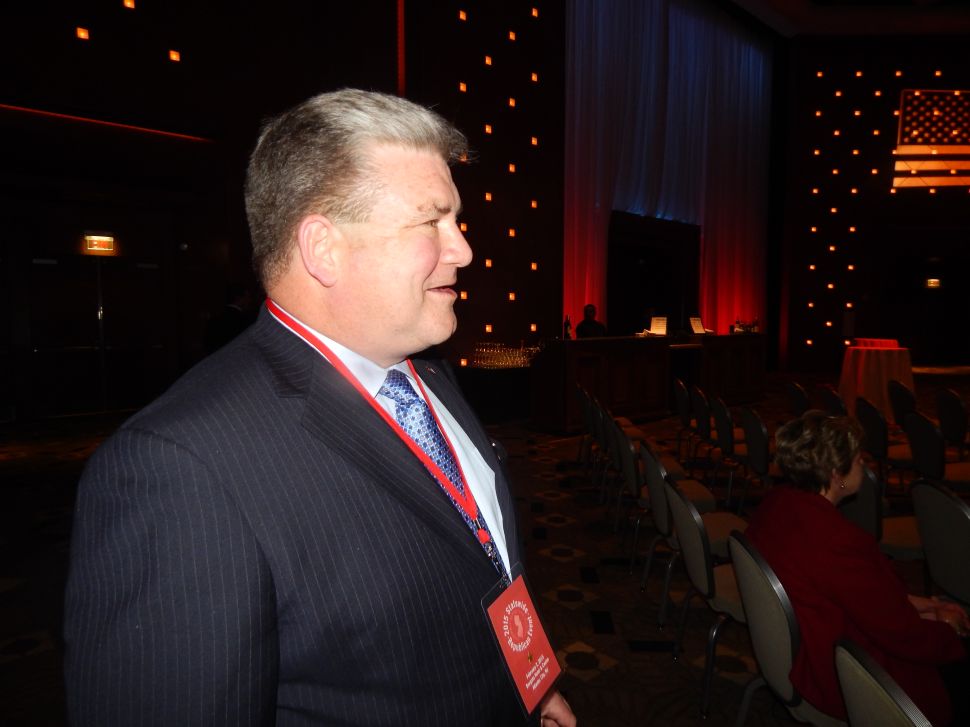