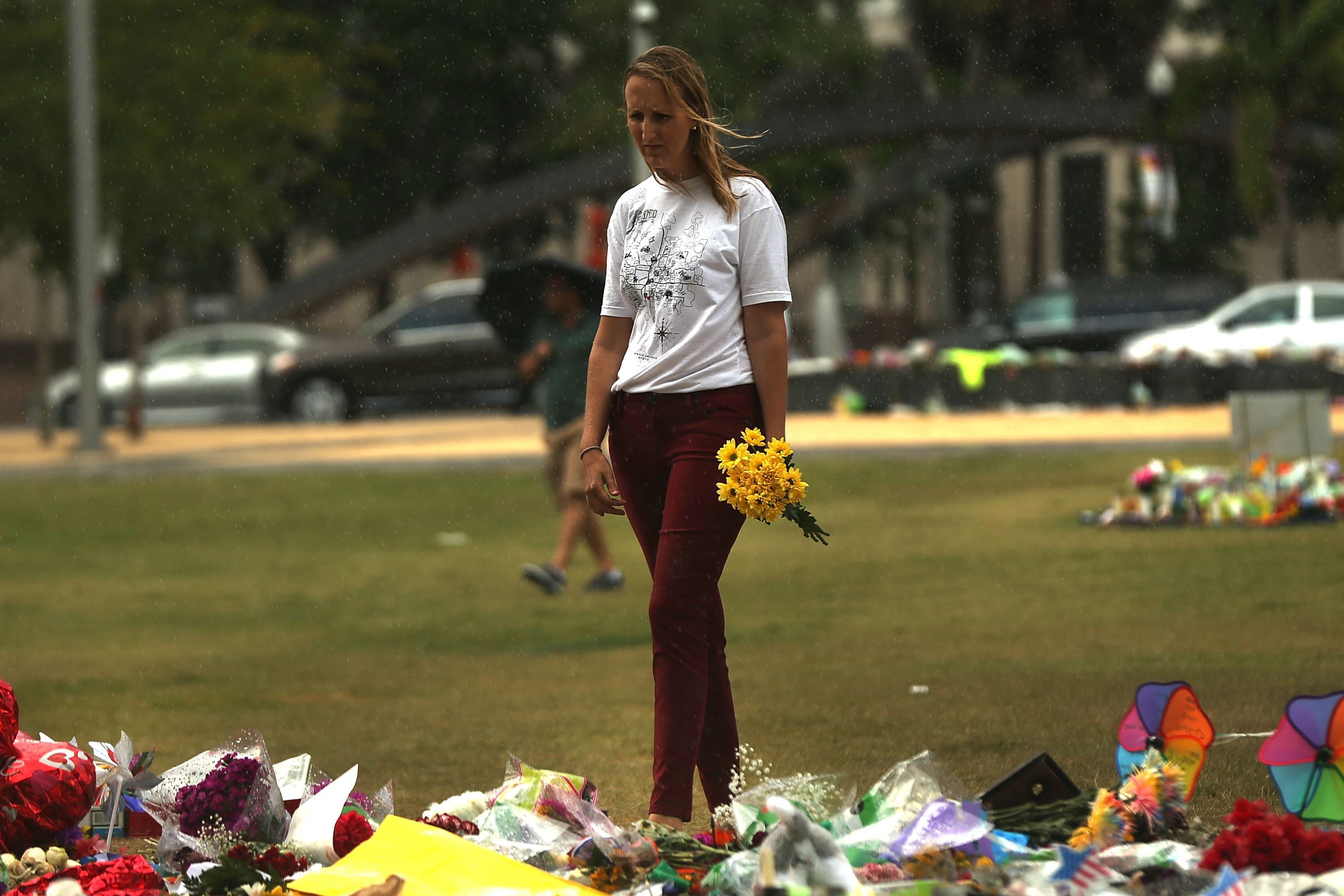 A woman visits a memorial for those killed at the Pulse nightclub last Saturday night on June 16, 2016 in Orlando, Florida. (Photo: Spencer Platt/Getty Images)

Western civilization is at war with radical Islamism. This simple fact—and it is a fact—has been overused and misused by the gung-ho, bombs-away crowd on the political right. It is argued against by the willfully blind and fellow travelers of the left. And because of this division, the nature of the enemy, and the insufficiency of our leaders and institutions, this is not a war we are currently equipped to win.

True, there has been no official declaration of war from the United States or any other country. But under any reasonable definition of what constitutes war, this is it. Arguing otherwise is like that cousin at the Thanksgiving table who says, “actually, Vietnam was a police action.” Sure it was.

Due to the nature of the enemy and the disunity among us, there is no winning this war in the sense that Americans are used to winning things. It’s not an Olympic event. It’s not the Super Bowl. And it’s not World War II. There will be no surrender on board an aircraft carrier, no celebration in Times Square. If it ends at all—and it may not “end” so much as morph into a new normal—it will end gradually as the forces of modernity slowly advance within Islam and as humanity adjusts to the disruptions of globalization. It has already been and will remain a multi-generational struggle. And we are in its opening acts.

Because there is no winning, our leaders and institutions—everything we’ve learned and built and created in the years since humanity conquered its last existential threat—are entirely unsuited to the moment. This is a bitter pill for Westerners who are, rightly, proud of our civilization.

The right is correct that we must acknowledge the war and the enemy. The left is correct that we must be cautious and even solicitous in our dealings with potential allies in the Muslim world. But both political ideologies are, as are the societies that gave rise to them, totally unsuited to the fight in which we find ourselves. We are built to comprehend and grapple with a world dominated by rational actors. That world no longer exists.

The best we can hope for is to manage an ongoing conflict. Sometimes we will manage it well, other times we will bungle it. Our civilization will change. Soft targets such as the nightclub in Orlando will gradually harden as more people arm themselves. The surveillance state will continue its encroachment on civil liberties and Americans will often fail in our efforts to balance security and freedom.

There will be a host of unintended consequences to the decisions we make. If we are lucky or blessed or resourceful, we will give ourselves time to think through these decisions and their ramifications before we make them. Now, in fact, would be a great time to start.

Our enemies are too weak to constitute an existential threat to us from without. But, in choosing the path of least resistance, we have chosen to change ourselves. If we are wise, and our past wisdom in times of peril is quickly forgotten among today’s foibles, we will accept that a new normal is coming and prepare leaders and institutions capable of molding it.

Jonathan Greenberg is an ordained reform rabbi and the senior vice president of the Haym Salomon Center. An expert in Middle East policy and former staffer at the American Israel Public Affairs Committee, you can follow him @JGreenbergSez. 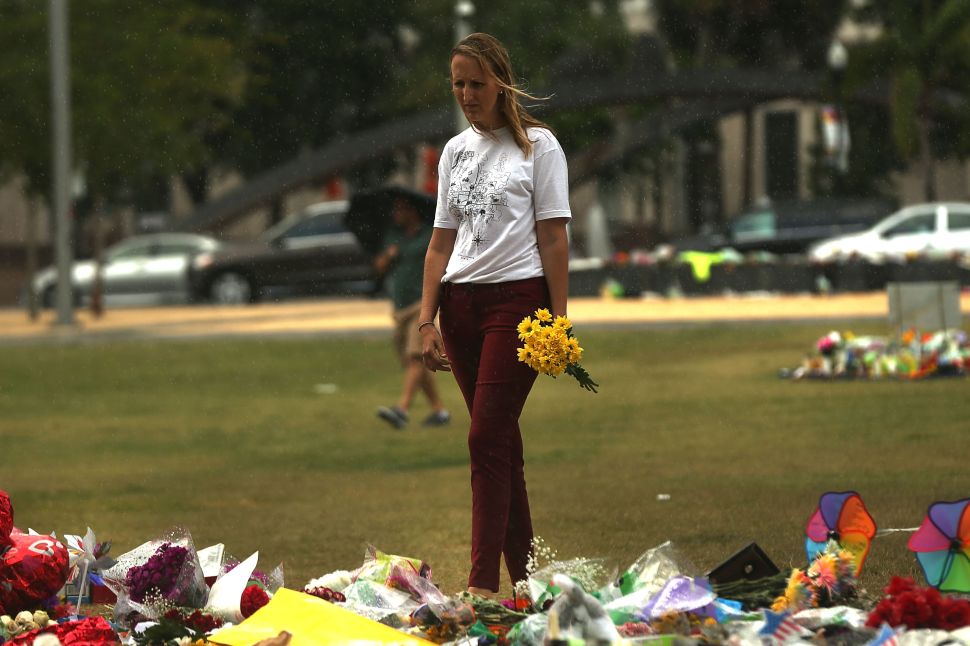