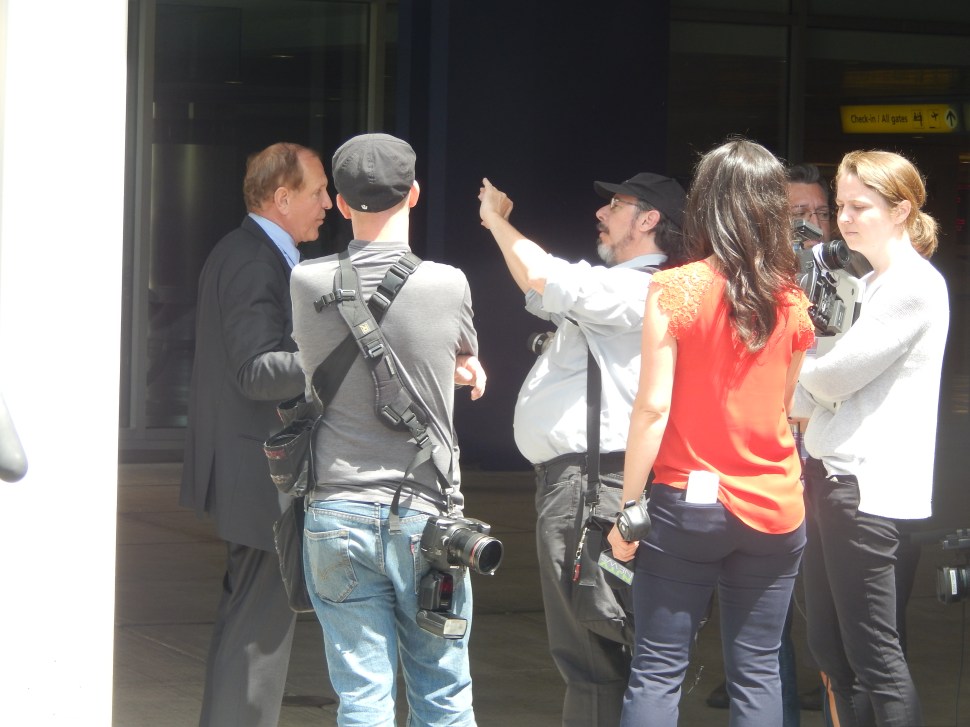 It’s Wednesday, and in New Jersey the political world, people on both sides of the aisle are still reacting to fallout from the killings in Orlando.

Muslim Essex County GOP Chairman Stands by Trump Despite Islam Comments
Al Barlas is the Essex County Republican chairman. He is a Muslim American who immigrated to the United States from Pakistan. He is also a Donald Trump supporter.
Alyana Alfaro, PolitickerNJ Read more

Pallone Blasts Ryan Over Moment of Silence Without Accompanying Action
In the aftermath of the Orlando killings, U.S. Rep. Frank Pallone (D-6) counted himself among those Democratic congress people appalled by House Speaker Paul Ryan’s call for a moment of silence in the U.S. House of Representatives while failing to post what Pallone says is a sensible gun bill.
Max Pizarro, PolitickerNJ Read more

New PAC Ad Targets Garrett for Anti-Gay Comments
A congressman from one of New Jersey’s most conservative districts is facing blowback from a national Democratic PAC for his anti-gay comments. U.S. Representative Scott Garrett of the fifth congressional district is facing a new $80,000 attack ad from the House Majority PAC targeting his refusal to pay dues to the National Republican Congressional Campaign Committee because of their support for LGBT candidates.
JT Aregood, PolitickerNJ Read more

OLS: NJDEP Paid $3 Million in Salaries for Work that Never Took Place
A state environmental cleanup program may have to start work or stop paying its employees.The results of an Office of Legislative Services audit of the New Jersey Department of Environmental Protection were released Monday, showing that the NJDEP is five years behind on a deadline for ranking toxic sites in the state to establish which sites to clean up first. NJDEP employees, that report said, continued to be paid salaries from a fund intended to finance clean-up efforts that never began.
JT Aregood, PolitickerNJ Read more

Scutari Pushes for Marijuana Legalization Despite Resistance from Christie
Marijuana legalization could be coming to New Jersey if one state Senator’s bill succeeds in legislature before the end of the session. Senator Nicholas Scutari (D-22), fresh from his trip to Colorado to tour the state’s dispensaries and consult with state officials on the rollout of their successful legalization effort, said that he is hopeful he can get Trenton to follow in that state’s footsteps despite resistance from Governor Chris Christie on the issue.
JT Aregood, PolitickerNJ Read more

One Week Before Chairman’s Race, Yudin and DiGaetano Prepare To Face Off
Just one week remains until members of the Bergen County Republican Organization (BCRO) will decide if current chairman Bob Yudin will remain in his post or if his challenger former Assemblyman Paul DiGaetano will usurp the chairman’s spot. On June 21, members of the organization will gather to vote in the bi-annual reorganization.
Alyana Alfaro, PolitickerNJ Read more

Lawyers in GWB case cite Nixon in seeking Christie’s phone records
Invoking President Nixon’s failed bid to stop the release of White House recordings related to the Watergate scandal, defense attorneys are demanding that the Governor turn over his cell phone and phone records as well as those of top officials related to the 2013 closure of access lanes to the George Washington Bridge.
Paul Berger, The Record Read more

Judge rejects bid by two ex-Christie allies to dismiss charges in GWB case
A federal judge has rejected arguments made by two former allies of Governor Christie seeking dismissal of charges related to their alleged roles in the politically-motivated closure of access lanes to the George Washington Bridge.
Paul Berger, The Record Read more

Assault rifle ban’s effect in New Jersey debated
Another mass murder over the weekend with a semiautomatic AR-15 assault-style rifle led to renewed calls from Democrats on Monday to expand background checks and ban some weapons nationwide.
Herb Jackson, The Record Read more

Christie spars with caller who challenged governor for ‘missed’ work
Gov. Chris Christie on Tuesday morning sparred with a caller to a sports radio program who challenged the governor on the amount of days he’s “missed” work.
Matt Arco, NJ.com Read more

Christie says ‘we need to fight back’ in places where terrorists live
In the aftermath of last weekend’s terror attack at a Florida nightclub that left 49 dead and dozens wounded, Governor Christie has gone from calling for prayers to suggesting military strikes, escalating his position on how the country should respond to what has become a defining issue in the 2016 presidential race.
Dustin Racioppi, The Record Read more

Christie doesn’t rule out another run for governor
Given the opportunity to completely rule out a future run for governor in New Jersey, Chris Christie on Tuesday didn’t take the bait.
Matt Arco, NJ.com Read more

That bipartisan transportation package has taxes going to the right places
The Jersey Shore is filled with houses that are left empty for much of the year because the owners are spending the requisite six months needed to claim residency in Florida, which has no income tax.
Paul Mulshine, The Star Ledger Read more 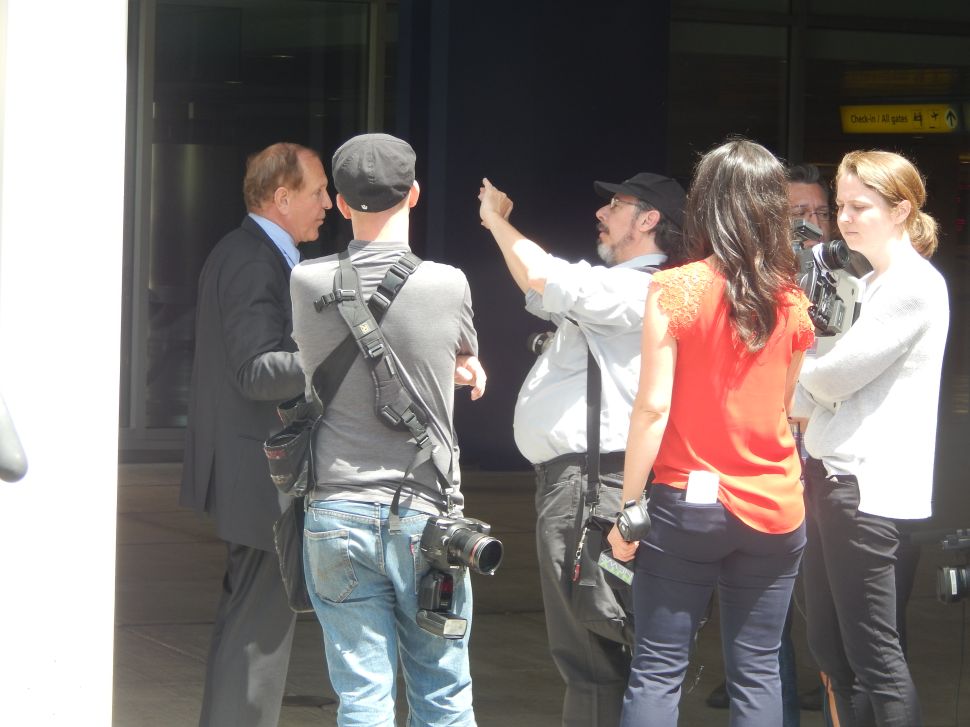