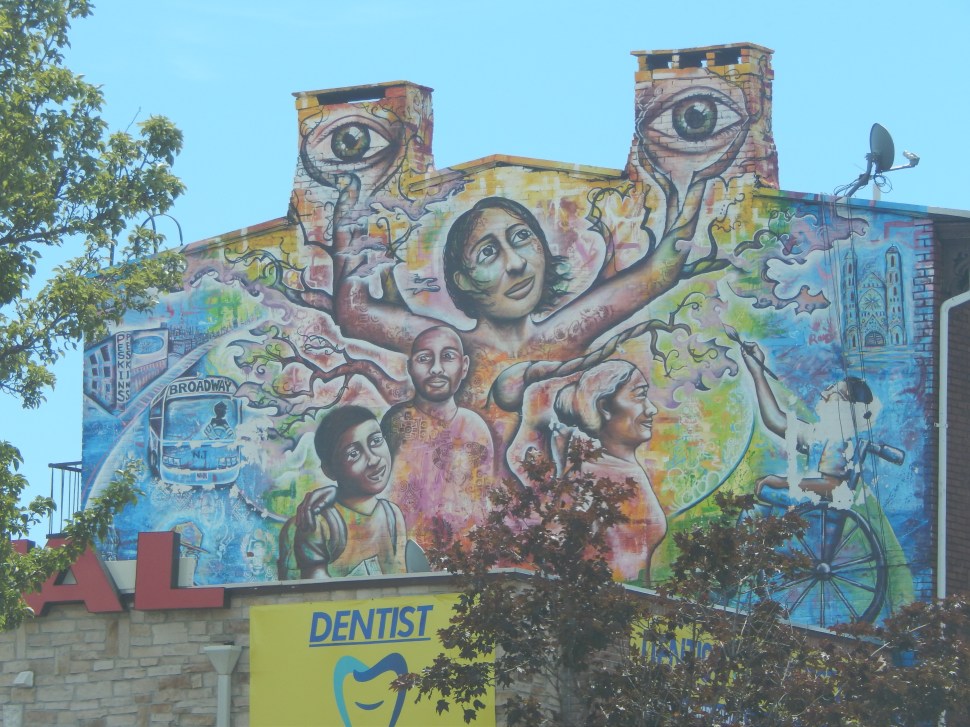 It’s Wednesday, and the political infighting continues in New Jersey, even as most attention is focused on November’s upcoming race.

Quote of the Day: “This is exactly the kind of politics Bernie fought against, not only in New Jersey but throughout the country!” – Assemblyman John Wisniewski, making the case that he was ousted from his post as a state representative to the Democratic National Committee in favor of a generous party donor.

Wiz Goes off on State Party in Email
Kicked to the curb by the Democratic Party, Jersey style, Assemblyman John Wisniewski (D-19) came back this afternoon in a progressive rallying cry email blast to friends and supporters.
“Unfortunately, because I stood up for the values that you and I believe in, the Democratic State Chairman decided to remove me as one of New Jersey’s representatives on the Democratic National Committee and replace me with a big money donor,” said Bernie Sanders’s statewide director, decrying State Democratic Party Chairman John Currie’s decision to supplant Wisniewski with a shiny new super-delegate: John Graham of Fairview Insurance.
Max Pizarro, PolitickerNJ Read more

Sayegh’s Campaign Finance Reports Being Investigated by ELEC
Andre Sayegh, the Paterson Ward 6 councilman who managed to stave off a challenge by Al Abdelaziz in the May municipal election, is currently under investigation by the New Jersey Election Law Enforcement Commission according to a report by the Paterson Times.
Alyana Alfaro, PolitickerNJ Read more

Christie Takes No Blame for his Failed Policies
Today, Governor Christie spoke on New Jersey’s high property taxes without taking any blame for his failed policies. You can’t be governor for seven years and then blame everyone else for the state’s fiscal position. This is failed leadership.
Pat Colligan, PolitickerNJ Read more

Bar Notes, VP Considerations, and Booker
He seldom answers a question, but the hyper-kinetic Cory Booker was the first New Jersey politician in history to dare to not be parochial.
PolitickerNJ Editor, PolitickerNJ Read more

Christie proposes equal funding per student in N.J.
Governor Christie is proposing equal funding for all school districts in a sweeping effort to alter what he calls an “unaffordable and broken” education-funding formula “propped up by special interests and Supreme Court justices who got it wrong.” The new plan, he said, would lower property tax bills and “end the disgrace of failed urban education.”
Dustin Racioppi, The Record Read more

Democrats to Christie on his school funding shake-up: No way
The sweeping overhaul of the school funding formula Gov. Chris Christie announced on Tuesday requires the New Jersey Legislature to let voters adopt it by amending the state constitution in November 2017.
Susan K. Livio, NJ.com

Christie starts political war, goes after poor school children
Gov. Chris Christie today made it clear how he’ll spend his final year in office: He will try to ignite a political war between New Jersey’s suburbs and its cities, between rich and poor, between whites and people of color.
Tom Moran, Star-Ledger Editorial Board Read more

Christie on school funding pitch: ‘I’m coming to a theater near you this summer’
He’s at historic lows in home state polls and viewed unfavorably by a majority of New Jersey residents, but Gov. Chris Christie may be ready to throw caution to the wind with his brand new school funding plan.
Matt Arco, NJ.com Read more

Revel operator tees off on New Jersey gaming regulators: full statement here
real estate mogul Glenn Straub is not happy with state regulators who he says are holding up a rebirth of the Revel casino two years after its closure.
John Brennan, The Record Read more

Feds ask NJ Transit, unions to extend strike deadline
Federal officials have asked NJ Transit and the two rail unions that rejected a proposed contact to continue a cooling off period until July 16, past the June 30 deadline for a lock-out or strike by conductors and engineers.
Larry Higgs, NJ.com Read more

Clinton: Trump would bankrupt America like his Atlantic City casinos
Hillary Clinton warned Tuesday that electing Donald Trump could lead the U.S. economy on the path toward another recession — and pointed to the four bankruptcies Trump’s company filed during his 25 years as an Atlantic City casino owner as an example.
Brent Johnson, NJ.com Read more 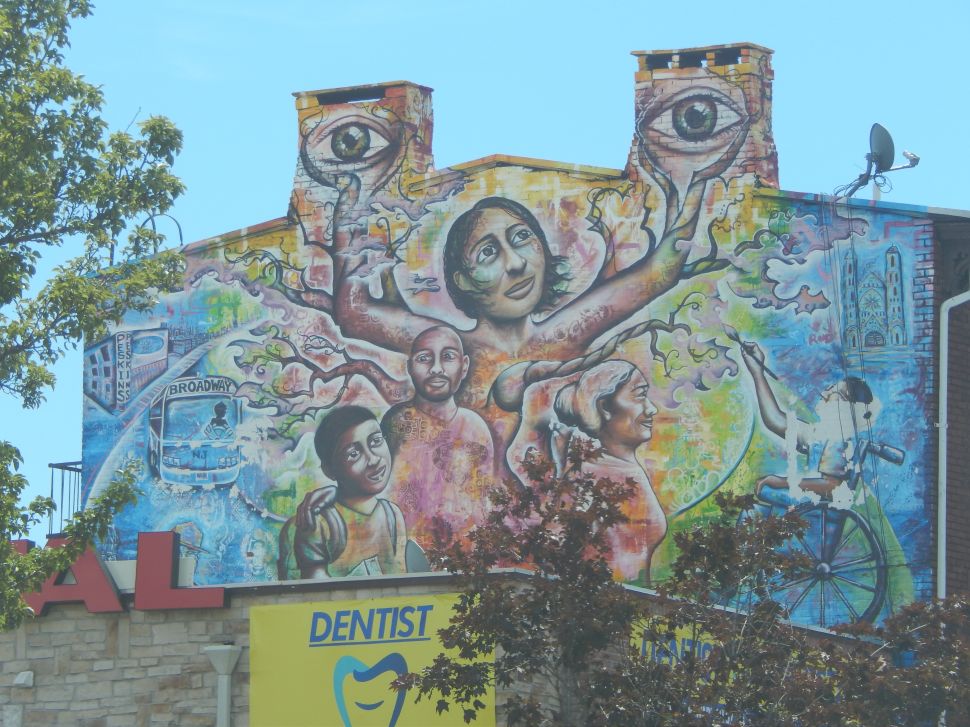