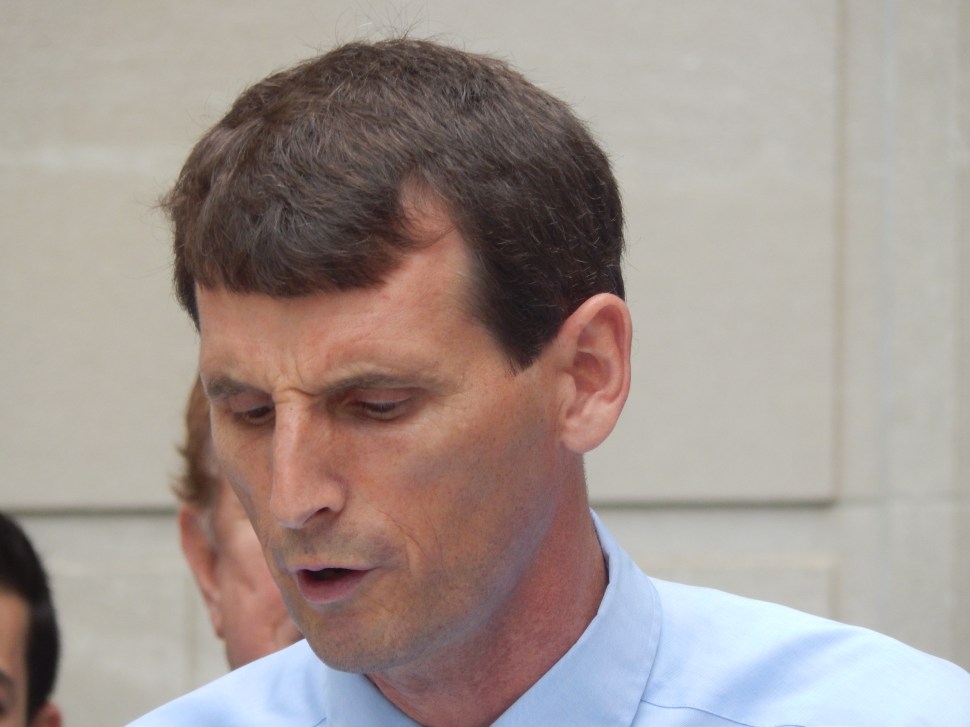 It’s Thursday, and as talk of a Transportation Trust Fund tax hike is set to go before the legislature, the reaction to Gov. Chris Christie’s plan to revamp school funding formulas continues.

Quote of the Day: “When some districts continue to fail decade after decade, it’s clear that money is not the answer,” – Senator Mike Doherty, on his support for Gov. Chris Christie’s new school funding plan.

Doherty Comes on as Senate Sponsor of Christie School Funding Plan
A longtime proponent of changing New Jersey’s school funding formula is coming on as the Senate sponsor of Governor Chris Christie’s plan to change the state’s apportionment of school aid. Senator Mike Doherty (R-23), who has pushed his own plan to change the amount of tax revenue given to certain districts rather than the amount of state aid, will serve as primary sponsor of the governor’s plan in the upper house.
JT Aregood, PolitickerNJ Read more

Politics so Filthy
Long before his curious dismissal as a New Jersey “super-delegate,” much was made of Assemblyman John Wisniewski’s stewardship of Bernie Sander’s New Jersey efforts. As the dust was settling on Hillary Clinton’s historic, nomination-clinching victory, we took a moment to learn what Sanders supports had to say about Wiz’ efforts. PolitickerNJ reached out to readers on social media to learn their thoughts.
Jay Lassiter, PolitickerNJ Read more

Disgruntled Dems Petition for Wisniewski’s DNC Reinstatement
Some Democrats are unhappy with the New Jersey Democratic State Committee’s decision to not reappoint Assemblyman John Wisniewski as a member of New Jersey’s Democratic National Committee (DNC). Now, a petition has been launched in an attempt to reverse that decision.
Alyana Alfaro, PolitickerNJ Read more

NJ Capitol Report: Ciattarelli Says There is No Room for a State Level Estate Tax
Steve Adubato goes on location to the CIANJ Annual Legislative Dinner and speaks with Assemblyman Jack Ciattarelli (R) who says our tax code needs to change if we want to improve our economy. As just one example, Ciattarelli believes we need to eliminate the Estate Tax to keep people in the state.
Max Pizarro, PolitickerNJ Read more

History of U.S. Gun Laws
The Orlando massacre has put gun control back in the spotlight. Whether people think that guns should be banned entirely, permitted with restrictions or protected as one of our constitutionally protected liberties is discussed on every news show. Here is a pocket summary of the law and history of key gun laws in America.
Donald Scarinci, PolitickerNJ Read more

How Christie’s controversial school aid plan could impact you
Under Gov. Chris Christie’s proposal to introduce a flat $6,599 per-pupil school aid system, what side of the street you live on could mean the difference between whether the plan saves or costs your household thousands of dollars in property taxes.
Stephen Stirling, NJ.com Read more

The 23-cent N.J. gas tax hike plan: 9 facts you need to know
The state Legislature on Thursday will begin to consider bills that would raise taxes on gasoline by 23 cents a gallon while reducing or eliminating taxes on estates and some income, a deal that has support and opposition cross party lines.
Samantha Marcus, NJ.com Read more

Trump to auction off Chris Christie on eBay?
The Auditor has watched Gov. Chris Christie endure a fair amount of ribbing and outright ridicule over his endorsement of and assistance to Donald Trump’s campaign.
The Auditor, NJ.com Read more

Christie calculates he has ‘less than 50/50’ odds of school funding plan succeeding
After announcing a drastic proposal to change the state Constitution to overhaul public school funding, Governor Christie calculated he had “less than 50/50” odds of the plan succeeding. But all odds are against him in the Democratic Legislature, the entry point for his plan if it will get on next year’s ballot.
Dustin Racioppi and Hannan Adley Read more 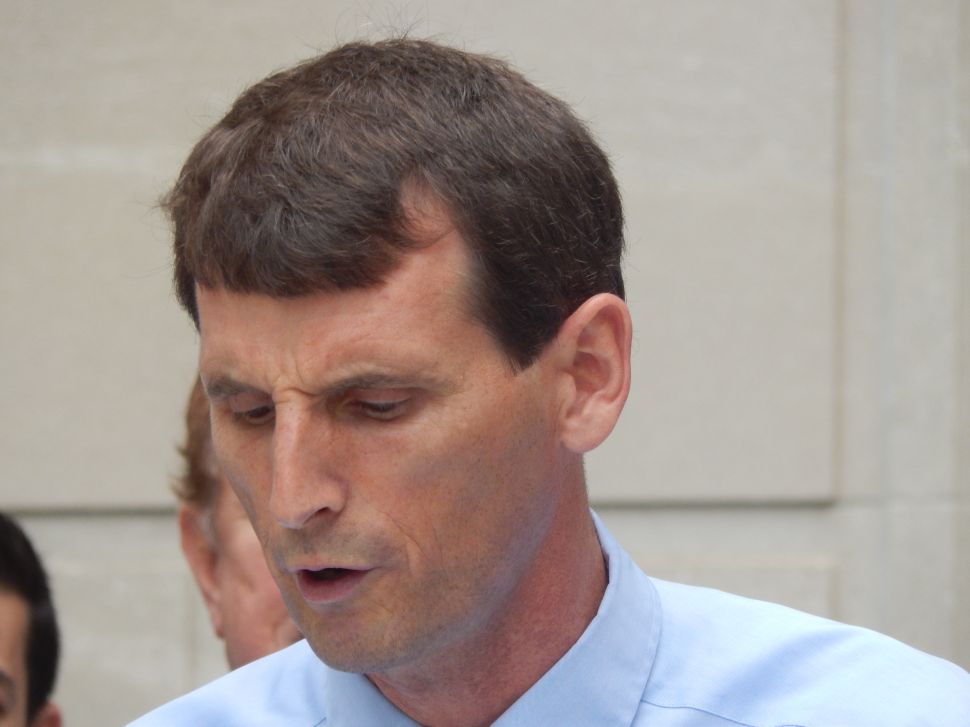