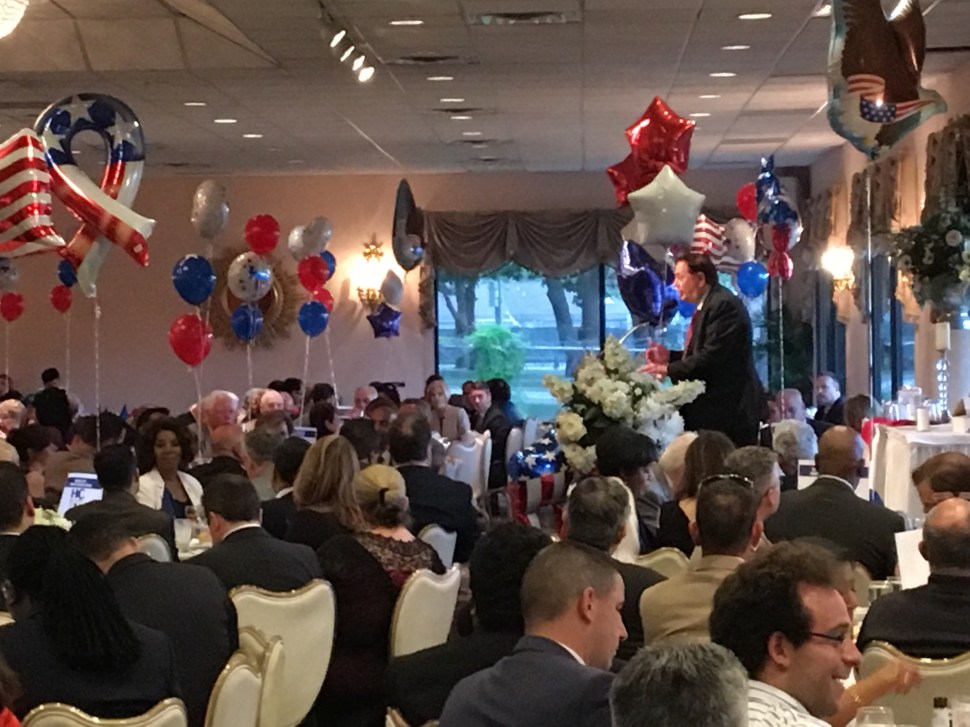 It’s Friday, and in Trenton, all thoughts are on Tuesday’s upcoming primary election. There are battles, endorsements and just a little bragging ahead of the contest.

Quote of the Day: “This is the people talking. Since when did the politicians become more important than the people?” – state Senator Joe Pennacchio on Donald Trump’s primary success.

As Time Ticks Down, Sanders Volunteer Tears Into Statewide Director Wisniewski
It looked like a good idea at the time: Assemblyman John Wisniewski (D-19) polishing his Bridgegate street cred by backing Vermont revolutionary Bernie Sanders, but long intact establishment foundations Wiz forged proved problematic and conflicting over the course of this cycle, as evidenced by the irritability expressed this morning by a Sanders stalwart.
Max Pizarro, PolitickerNJ Read more

Candor in Sanders Land: Wiz Fires Back at Grant
Assemblyman John Wisniewski (D-19) this afternoon struck back at the Bernie Sanders volunteer who griped that the assemblyman has done little more than tangle up his legs as an establishment brand name improbably trying to plant his own flag on revolutionary turf.
Max Pizarro, PolitickerNJ Read more

At the Bar Down the Street: Pre-Election Day June 7
The insider sat on his stool, jaw dangling apparently irretrievably, its utility now limited to pointing the chin vaguely in one direction or another down the length of bar to note those other disparate, dissipated examples of the human condition in his midst.
Max Pizarro, PolitickerNJ Read more

Debate Between Norcross and Law Cancelled
The final debate between incumbent congressman Donald Norcross and primary challenger Alex Law has been cancelled. The event was scheduled for Thursday night, but personal conflict between Law and the Gloucester County NAACP led organizer Loretta Winters to call off the debate.
JT Aregood, PolitickerNJ Read more

As Online Gaming Bill Advances, Caputo Makes the Case for North Jersey Casinos
A bill to require online gaming companies to identify their brick-and-mortar casino backers advanced Thursday, with an Assembly panel approving the plan from Assemblyman Ralph Caputo (D-28). The combination of online gaming’s rise and the proliferation of out-of-state competition has cut into Atlantic City’s one-time monopoly on gambling, leading to the closure of four casinos in 2014 and the city’s ratable base sinking to all-time lows.
JT Aregood, PolitickerNJ Read more

Public evenly split on North Jersey casino plan, poll finds
New Jersey residents are evenly divided on whether the state should allow two casinos to be built in North Jersey, according to a Monmouth University poll that found that 48 percent support a proposal on the Nov. 8 ballot 48 percent opposed.
John Brennan, The Record Read more

Trump, a Self-Proclaimed Outsider Was Once a N.J. Political Insider
One morning in the mid-1980s New Jersey Gov. Tom Kean walked into in his office at the Statehouse in Trenton. His secretary said Donald Trump, the casino owner from Atlantic City, was on the phone. Kean figured Trump wanted something from him.
Matt Katz, NJSpotlight Read more

N.J. among worst of the worst when it comes to state fiscal health
New Jersey beats only Massachusetts, Connecticut and a hurting Puerto Rico in a new state-by-state comparison of fiscal solvency by the Mercatus Center at George Mason University.
Samantha Marcus, NJ.com Read more

Gun advocates are target of ire at Jersey City gun violence panel
Andrew Kemp, whose adopted son was murdered two years ago on Grove Street, is mystified by the nation’s struggle to put an end to urban violence.
Terrence T. McDonald, The Jersey Journal Read more

Democratic mayoral candidate accused of being a right-wing Republican
Two slates of Democrats are battling it out in the county’s largest municipality’s primary, but the latest melee centers on whether the party-backed mayoral candidate is a Democrat at all.
Michelle Caffrey, NJ.com Read more

Firm: North Jersey could kill half of A.C. casinos
– A Wall Street analyst predicts as many as half of Atlantic City’s eight casinos could be forced to close if voters in November approve two new casinos just outside New York City.
Associated Press Read more

Judge says it’s too late to change Ocean County ballot
A federal judge in Trenton last week cited the Democratic Party’s use of superdelegates before dismissing a motion that alleged superdelegates at a South Jersey mini-convention had unfairly skewed the endorsements ahead of Tuesday’s primary.
Jan Hefler, Inquirer Read more 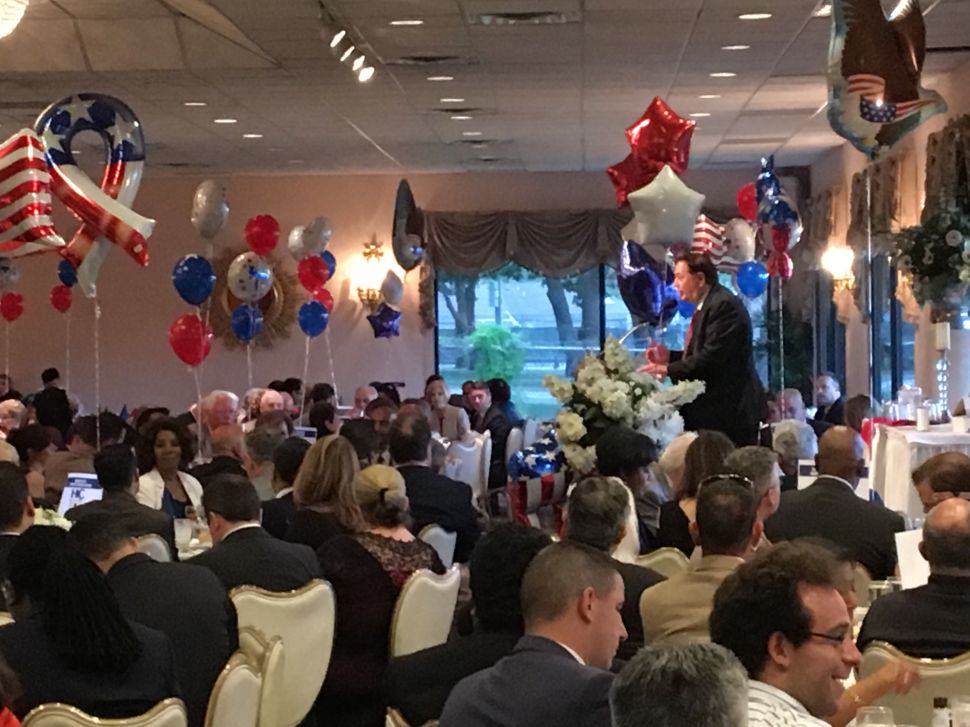