It’s Wednesday, the day after the state primary that saw presumptive Presidential nominees Hillary Clinton and Donald Trump win the Democratic and Republican battles while voters across the state also settled several local contests, too.

Trump Threatening to Take Our Country to A Dangerous Place
Mr. President, I thought long and hard about giving this speech and I don’t come to the floor lightly. But, as the senior Latino in this Chamber, I felt I had to speak — for those who do not recall the past are destined to repeat it, and I do not want to let this opportunity pass without speaking out.
Bob Menendez, PolitickerNJ Read more

Attorney Nelson Acquitted of All Charges in Elizabeth
Kirk Nelson, the former school board attorney for the Elizabeth Board of Education, was acquitted today on all counts in a case brought against him by the state Attorney General. After a five week trial, the jury took less than one hour to acquit.
Max Pizarro, PolitickerNJ Read more

N.J. congressional primary election results 2016
All 12 of New Jersey’s seats in the U.S. House of Representatives are up for grabs this year, and most of the incumbents faced contested primary elections Tuesday to determine whether they will represent their party in the November general election.
Len Melisurgo, NJ.com Read more

Christie: Trump comments on judge weren’t racist
Republican presidential candidate Donald Trump was exercising his Constitutional right to free speech when he said that the judge overseeing a class-action lawsuit against his defunct Trump University is unfit to rule objectively because of his “Mexican heritage,” Governor Christie said Tuesday.
Dustin Racioppi, The Record Read more

Christie vetoes transit union raises
Gov. Chris Christie has vetoed a decision by the bistate transit agency that operates bridges between New Jersey and Philadelphia to give raises to some of its union workers.
Associated Press Read more

By one-vote margin, Salem County now has a 7th freeholder
Salem County has a seventh freeholder.
After months of court action, Republican Melissa DeCastro has been declared the winner of a seat on the board of chosen freeholders by one vote over Democrat Charles Hassler.
Bill Gallo Jr., NJ.com Read more 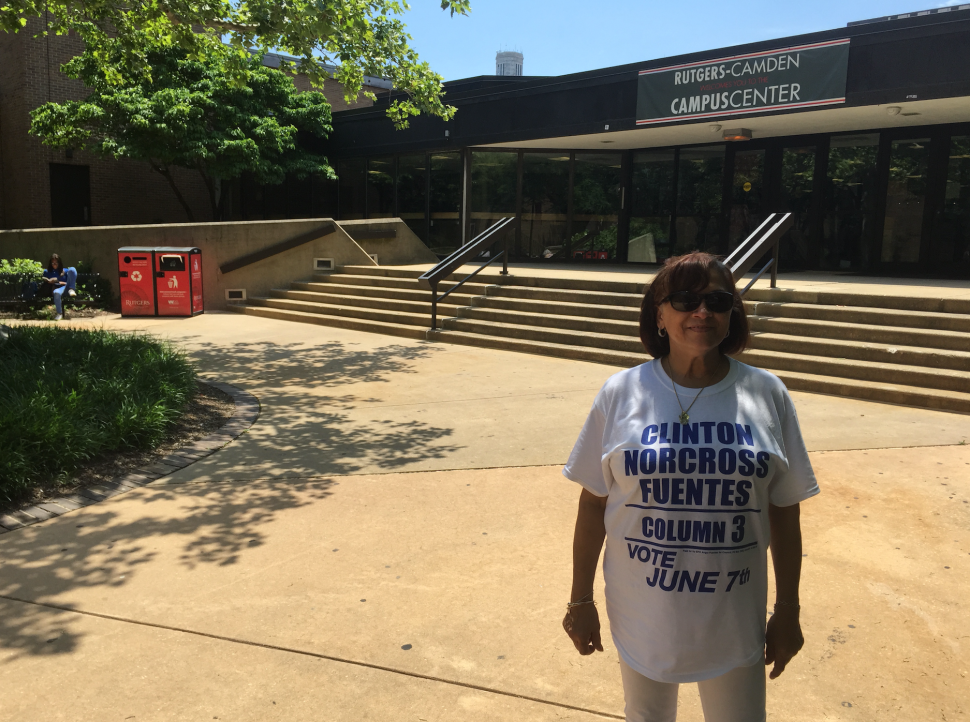