Pop Advice is a new column by author/comedian Sara Benincasa in which she doles out inspirational life lessons gleaned from years of pop cultural immersion. To submit a question for this column, please email PopAdviceObserver@gmail.com.

I started seeing this guy a few weeks ago. At the beginning it was lots of fun. He was very attentive and wanted to hang out all the time. It has since cooled quite a bit, but he continues to sporadically text or make plans with me. Last night I realized I’m being strung along by somebody who I don’t think likes me that much. I felt disappointed, but oddly relieved. A tiny part of me hangs onto the hope that he’ll change his mind. Isn’t that lame? I feel like some stereotype of a clingy girl. Anyway, I need coaching on how to respond the next time he reaches out.

My sweet darling, we’ve all been there. Perhaps he’s just a busy guy; perhaps he’s not particularly interested in anything more serious than an occasional hang. Either way, he doesn’t meet your needs at this time. That’s okay. There’s nothing lame about your feelings – they are yours, and you’re allowed to have them. Women are allowed to feel things, because we are humans (a controversial notion to some men, to be sure.) Some folks describe a woman as “clingy” or “crazy” if she dares to have an authentic reaction to a situation.

My embarrassed little friend, you are absolutely not clingy or crazy.

I don’t see anything here that makes me concerned you’ve gone bananas a la the much-neglected 2002 Erika Christensen vehicle Swimfan, in which the talented actress from the 2000 Steven Soderbergh film Traffic falls obsessively in love with some dude played by Jesse Bradford even though he’s dating a girl played by Shiri Appleby, who IRL is currently filming Season 2 of the marvelous Lifetime series UnREAL.

Anyway, congratulations: you’ve passed the Swimfan test. Now, what to do about this fellow and his random 3 a.m. “u up” texts?

One strategy is to simply be “busy” the next time he invites you out. He’s not giving you what you’d like from him, and while that makes you sad at the moment, these feelings shall eventually fade away. You need time, self-love, and tenderness, but perhaps not the Michael Bolton song “Time, Love and Tenderness.”

A more direct way of handling this is to say (or text or email or chat), “Hey, Jesse, you don’t seem particularly interested in hanging out. I enjoyed our times together but you’re in and out of touch. There’s no need to drag it out if you’re just not feeling it. No worries.” If he hems and haws, suggest he wait a week and then reach out once more if he truly decides he’d like to see you.

If he comes back after a week with a cool plan to go to Cheesecake, that’s awesome. Bump some Kanye real loud on the way over, because Kanye loves Cheesecake more than anyone in the world (except for me).

But if Jesse doesn’t come back in a week, you’ll know that he’s not interested or simply ill-equipped to be there for you in the way that you desire. Either way, he has self-eliminated and done you the favor of taking himself out of your life. That’s a good thing. Onward and upward, milady.

My old college roommate is a native of a certain southern state and we’ve really gone in different directions. This became most apparent during Obama’s first presidential campaign. She included me in some group emails that were racist and gross. I finally wrote and asked to be left out of that. She obliged. The other day, she said something blazingly stupid on Facebook and I called her out on it. It degenerated into unpleasantness at the end of which I called her an ignorant redneck. I’m not proud of that moment (though, in that moment, it was pretty damn true). Of course, we haven’t spoken since. Well now I’m feeling sad about it. We have tons of memories and shared history from the college days and I really hate feeling like we’ll never speak again. This might be hard to understand, but I’m really conflicted. Should I reach out? Or just try to get over it and let it go?

We can say this in kind, compassionate words or in angry, mean words. But we must say it. Not because we’re perfect ourselves, but because we’re working on getting better all the time. And because these precious, stupid little white flowers we love are going to get left behind while the rest of us ride the U.S.S. Intersectional Wokeness into a smarter future.

In short, you did not come to this planet to engage in some kind of wackass Deliverance cosplay. This woman is not some charming, harmless folksy neighbor on Green Acres. She’s an asshole.

Your ex-roommate is willfully ignorant. Sure, your “redneck” bit may have been unnecessary, if only because I doubt she’s ever actually engaged in any kind of honest hard work that would leave her neck red from the sun’s rays. It indicates a kind of class distinction to some folks, and she may have felt insulted. But I must remind you, we’re talking about a woman who passed around racist Obama memes. She’s not really worth caring about that much, I assure you. She can handle being called a “redneck.”

Newsflash: she’s not your friend. She hasn’t been your friend for awhile. I don’t care how many times y’all got wasted on Franklin Street while wearing matching Halloween costumes, or waited in line at the Grit because you were in the mood for hangover food, or vomited on each other’s Razorbacks sweatshirts, or fill-in-the-blank-Southern-college-reference. This is not a cotillion. This is real life.

College is an experience in which you pay to have friends. This is the harsh truth that Animal House did not show us.

Then, after college, you get to decide which Friends to keep.

She’s not a keeper.

Her values are fundamentally at odds with your apparent belief in love and compassion. She has outstayed her welcome in your life. Be gone with her. One of my favorite principles is this: “Life is too short for shitty friends.” If an anvil drops on your head tomorrow, do you want to float up to Heaven and explain to the Goddess why you wasted even more moment on some white girl who thinks watermelon jokes are the height of hilarity? Ew. No.

Focus on your good friends. Focus on your loving friends. Focus on the people who inspire you to be more than you thought possible.
And if you need to maintain your connection to the South somehow, go find some hippies in Athens or some witches meditating over Mason jars in Asheville or whatever. They will make you listen to a lot of mandolin, but it’ll be better than listening to racist claptrap. I promise.

Comedian Sara Benincasa has published four books as well as a frightening number of tweets. She holds a master’s degree from Teachers College at Columbia University and does comedy in Los Angeles and beyond. She is a member of Emily’s List Creative Council. You can find her on Twitter (@SaraJBenincasa) and Instagram (@SaraJBenincasa). 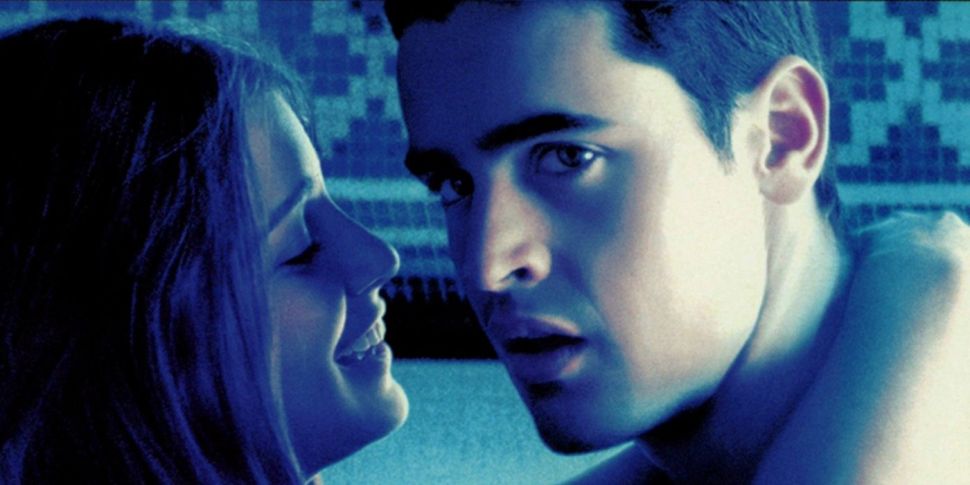