The duo behind rag & bone, David Neville and Marcus Wainwright, seemed like an infallible pair. Within their shared office at the brand’s HQ, their desks sat side-by-side, where Neville tackled the business end of things and Wainwright oversaw the creative. They’ve been friends since their boarding school days in England and during interviews with the press, they have the tendency to finish each other’s sentences.

However, this seemingly perfect partnership is coming to an end today, as Neville has announced his intentions to step down from his role as co-CEO, according to Business of Fashion. He will be relinquishing his day-to-day duties, but will keep some ties to the brand he helped found 14 years ago, as he is one of the largest shareholders in rag & bone. He also plans to maintain his seat on the company’s board of directors.

Following his departure, Neville will split his time on a number of new projects. He will help his wife Gucci Westman, a go-to makeup artist for the fashion set, with the launch of her own beauty and skincare line. He also wants to foster the growth of emerging brands, similar to what Andrew Rosen did for rag & bone when he became one of the first investors of the label in 2006. Back then, the company was made up of only two people, Neville and Wainwright. Today it employs over 300 people and maintains 22 stores.

Last July, Neville told Observer: “People have said to us, ‘You’ve grown so quickly.’ We have done well, but I think we feel like it’s been quite measured. At one point in time, it was the two of us sitting in a room, not even having an office. But I think we always knew we wanted to achieve something great.”

Wainwright will remain in his creative role, which also covers marketing and design for the label. As the brand begins to shift their focus from wholesale to direct-to-consumer, this will prove to be a vital time for the business choices of rag & bone. While it’s clear that Neville and Wainwright created a brand that is not only great, but it synonymous with New York, only the future will tell how great rag & bone will remain, without half of its founding members. 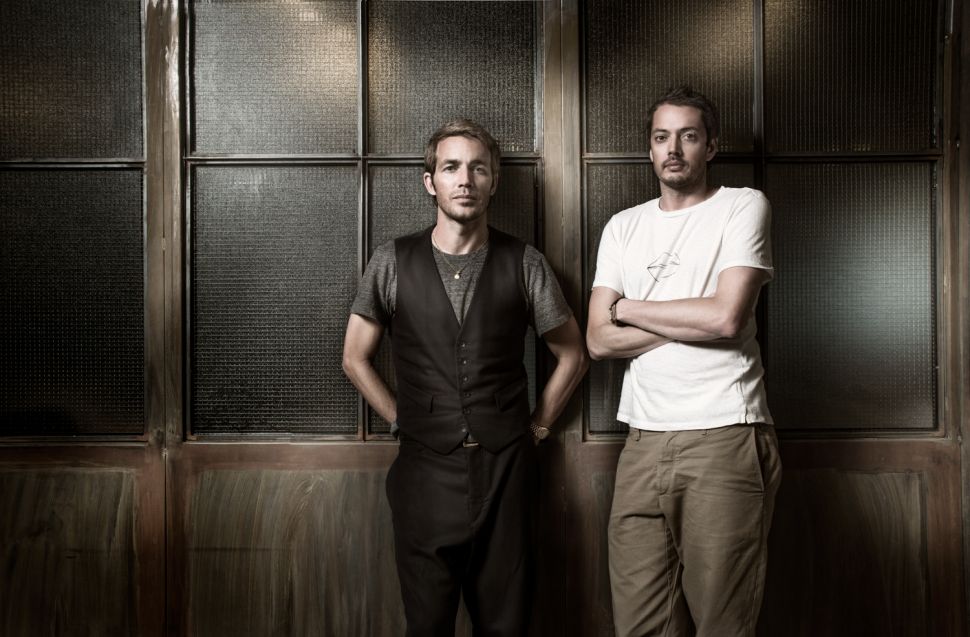