Ramadan, the month-long fast in Islam, started this week.  The fast will last until July 5.

This fast, which is called al Siym or Zom in the Koran, is one of the five pillars of Islam. The objective of the Ramadan fast is to gain introspection, self-improvement and atonement.

1.6 billion Muslims around the world are said to be fasting. That is over 22 percent of the 7 billion people on earth. It is not clear how many Muslims actually do fast, but even if it is only half that number, it is still a huge and significant number of people spending time working on self improvement and asking for atonement.

In the Koran the original Muslim fast was only one day long. It paralleled the Jewish holiday of Yom Kippur, the Jewish Day of Atonement and it was called Ashura. Like Yom Kippur it was on the 10th day of the first month. Ashura actually means the 10th in Arabic. But after the Jewish tribes of Arabia rejected Muhammad’s message, the prophet changed the single day-long fast into the month-long fast of Ramadan.

That change, along with other changes, was designed to break from Judaism and “one up” the tradition upon which Islam was based.  And that also explains why the Kibla, which is the direction one faces during Islamic prayer, turned its back on Jerusalem and began instead to pray towards Mecca. It is also when Islam moved from praying three times a day, as the Jews do, to praying five times a day which is known as Salat.

For extremist Muslims, however, Ramadan is more than introspection and atonement.

ISIS is calling on Muslims around the world to attack infidels during Ramadan. ISIS and other terrorists see this month as a time ideally suited for attacking the enemy, the Western infidel, who abused and attacked Islam. A new video has been posted by Abu Mohammed al-Adnani, the spokesman of ISIS, calling on followers to strike at as many targets as possible during Ramadan.

The nearly 30-minute-long message was very explicit calling on ISIS supporters to advance the cause everywhere they live.

Al-Adnani says: “Ramadan is coming, the month of attacks and jihad, the month of conquest so be prepared and be on alert, and make sure that everyone of you spends it (Ramadan) in the name of God on the attack. Requesting from God that it (Ramadan), God willing, be a month of calamity on the non-believers anywhere, especially by those soldiers and supporters of the caliphate in Europe and America.”

“The smallest action you do in their heartland is better and more enduring to us than what you would if you were with us. If one of you hoped to reach the Islamic State, we wish we were in your place to punish the Crusaders day and night.”

There is no way to interpret these comments other than as a call to arms for followers and lone wolves to do whatever they can, however they can, wherever they live.  But there is also a secondary, even subliminal, message being transmitted here.

ISIS is telling their followers that attacks perpetrated against the West are more valuable to them than traveling and joining the fight in the Middle East. ISIS needs local people to perpetrate attacks. They want more independent cells to develop and strike—just like they did in France in Belgium.

ISIS wants to take the fight to our shores.  And they want to do it now, during the month of Ramadan. 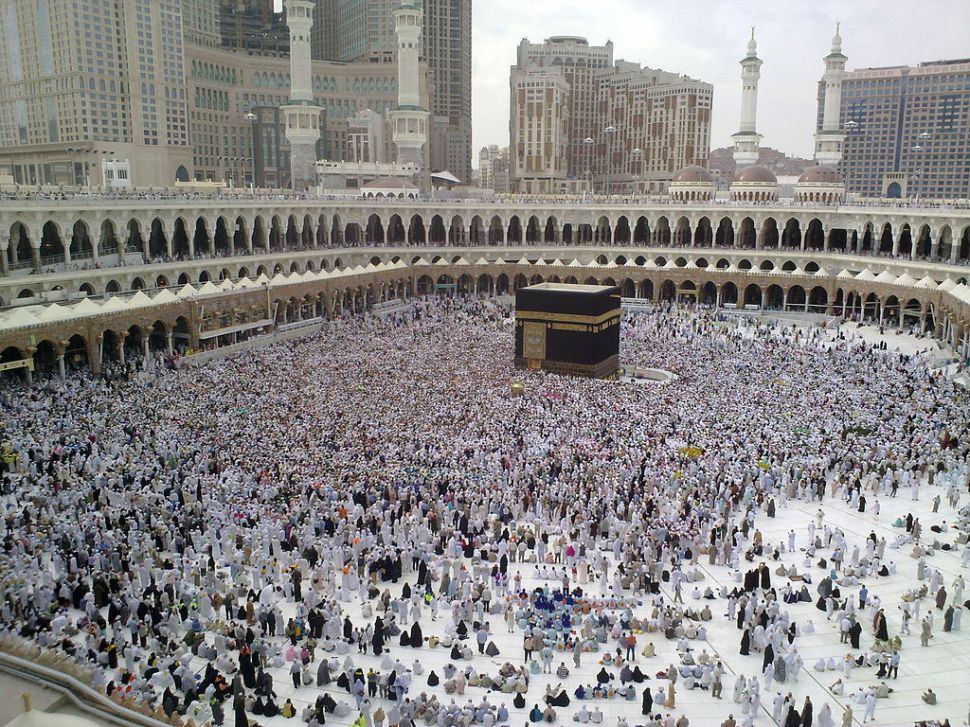