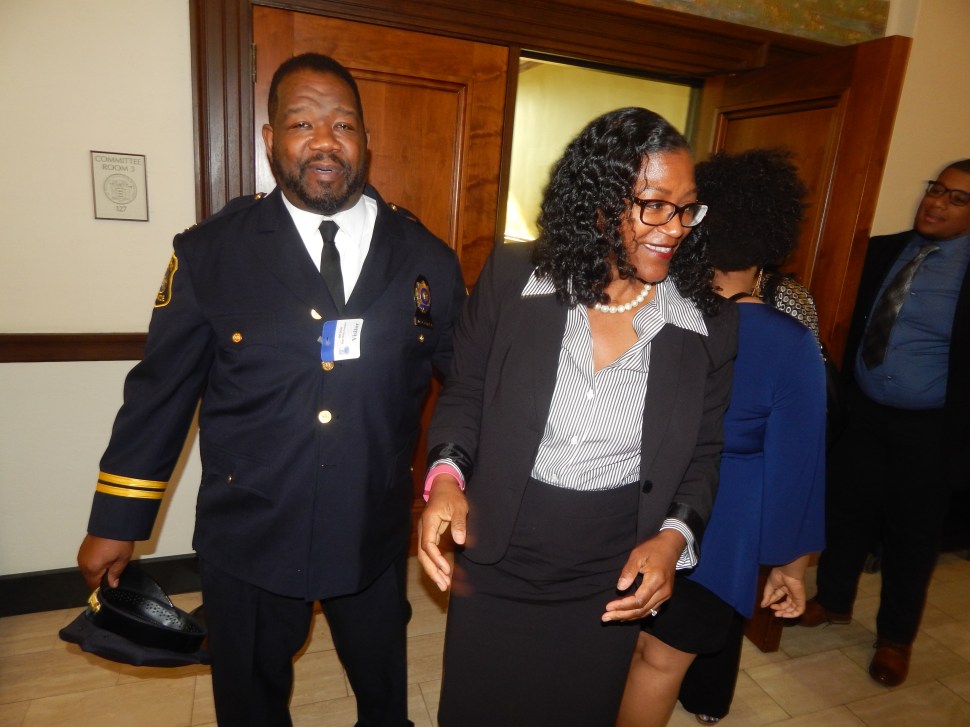 “You’re going to make an outstanding judge,” Senate President Steve Sweeney (D-3) told Spencer, who has served in the legislature since 2008. “I’m very proud of you.”

“You’ve made it,” state Senator Kevin O’Toole (R-40) told the departing assemblywoman, a veteran attorney and former prosecutor for the City of Newark, who testified before the Senate Judiciary Committee late in the day on Monday.

O’Toole noted the fact that Spencer had the support of multiple warring senators in Essex County, a tribute to her ability. “It’s a terrific testament too all of New Jersey working together,” he noted. 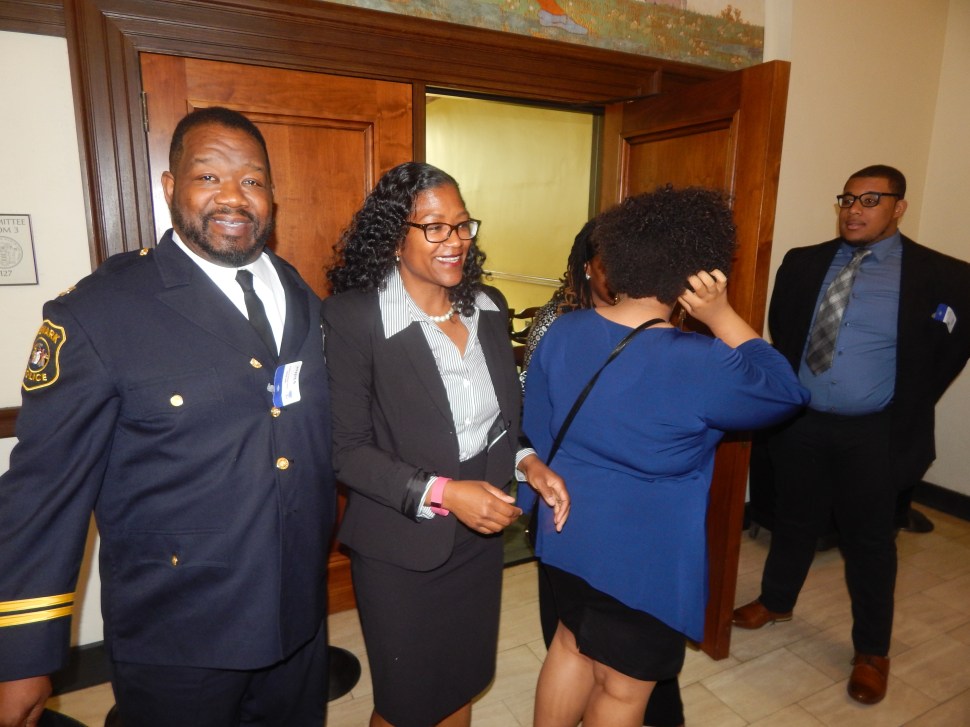 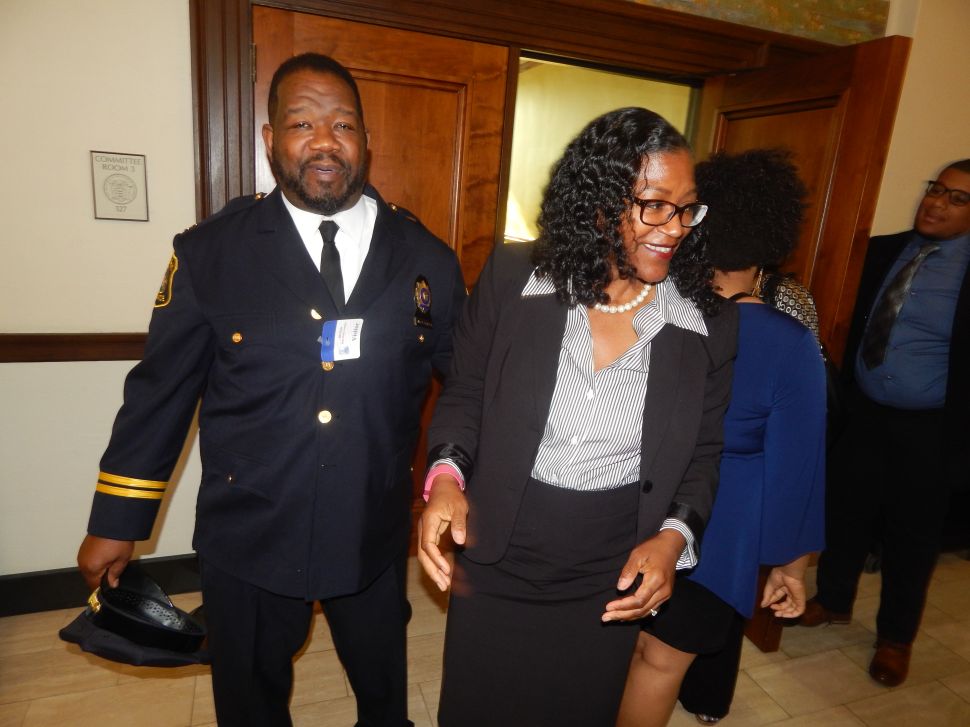