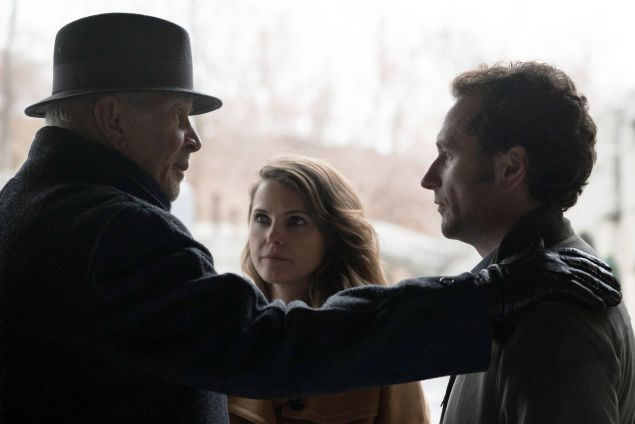 The Americans finale aired this week, and the show’s fans yet again proved to be some of the most rabid ones out there.

The drama and thrills of #TheAmericans really get to you. And the way they make you root for its central characters is really something.

Always hot for the Cold War #TheAmericans season 4 has been the most outstanding television! Now to master Twilight Struggle until S5…

Still bowled over by this shot. Paige looking at her family through a window in their own house. #TheAmericans pic.twitter.com/5Rh6TitKPl

On another level, this show is truly about how to get people to sleep with you in a variety of costumes #TheAmericans #lifehack

This cat is hooked.

This pug, however, is so invested her can’t even watch.

As a mother, it's so difficult when your teenager discovers you have lethal ninja skills. #TheAmericans #yourmamaisbadass

Nothing brings a mother and daughter together like mom killing a rapist in a parking lot. #TheAmericans

What if #TheAmericans is really just a long prequel to Fast Times at Ridgemont High, and Stan Beeman's son is Damone. Think about it.

Americans fans care about the Emmys so much!

The first part of ESPN’s doc, OJ: Made in America, aired on Saturday.

I was transfixed by #OJMadeInAmerica. The first episode was incredible, can't wait to see the rest.

Started #OJMadeInAmerica this morning. The hype is warranted thus far.

It's weird to see all this OJ before the murders. Since I was 8 when they happened I've always thought of him in that way. #OJMadeInAmerica

The juxtaposition of Muhammad Ali and OJ Simpson is fascinating. The timing of this just makes it that much more poignant. #OJMadeInAmerica

OJ stealing ya mans gf?!?!? In his face?!?! And n had no paws laid on him?? Just damn wow #OJMadeInAmerica

Of course, the show drew comparisons to the FX series from earlier this year.

I didn't think anything could top the FX #ThePeoplevOJSimpson series. Boy, was I wrong #OJMadeInAmerica pic.twitter.com/0WNnDQ3RRe

I was skeptical that another O.J. show could be compelling. Turns out #OJMadeInAmerica is as fascinating as the FX miniseries was

Man, the FX miniseries was really good. But #OJMadeInAmerica has already taken it to another level.

Cuba did such a bad job acting as OJ. Wowww #OJMadeInAmerica

If you aren’t a theater nerd or a recent devotee of Hamilton, the Tony Awards still have something good to offer. All the killer Twitter jokes! Here’s a selection of some of the best.

If you didn't believe Reed Birney saying that being an actor is hard, the #Tonys just ran the Hepatitis C commercial he did a voice over for

New Yorkers should never be allowed to do live television after 11am. #Tonys

"Thank god for the #TonyAwards. They don't just get up there and thank their agents." – Baby-boomer roommate

Would pay cold hard cash to see her do a stint as King George. #TonyAwards pic.twitter.com/V7yx2n4qQ7

It would have been so awkward if Babs had come dressed like a waitress. #TonyAwards

This Is Not The Oscars #TonyAwards 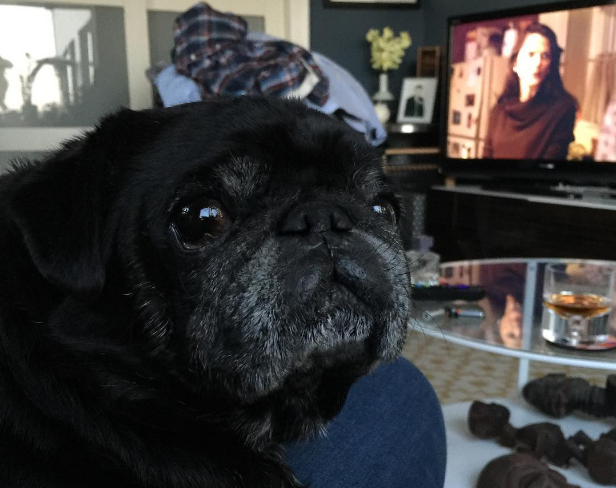