Such auctions illustrate our continued cultural fascination with owning an eternal trophy, one that triumphs over death and time’s passing—the same cultural fascination satisfied by the glut of reality television shows like Antiques Roadshow or American Pickers, where folks amass classic memorabilia and vintage artifacts across the country.

Even though the selling of Bowie’s hair sounds particularly creepy because it was once a part of his body, even though Bowie himself had buried and mourned that era of that hair’s persona years before his passing, and even though it was originally placed on one of those eerie fucking wax figures, there are stranger examples still of these musicians’ trophies going to collectors.

Some creepy fucker once paid good money for Britney Spears’ used home pregnancy test, while someone else nabbed William Shatner’s kidney stone. These evergreen weirdo celebrity auctions never cease, although my personal favorite, hyper-literal example of someone paying too much for a famous person’s gross shit happened a few years ago when someone bought Elvis’ stained underwear, also at auction.

Pondering what these auctions say about us as a society, I remembered my interview with Johan Renck, the Swedish director of television and music videos who had helmed David Bowie’s final two clips for ★, back in November.

Connecting a few days later, Renck told me how he had kept the bejeweled skull at the center of the ★ video. It sat prominently displayed in his home, he said, a testament to the connection that he and Bowie had and a tangible reminder of Bowie’s late-life meditations on the importance of mortality and legacy. Two months later Bowie passed, and the skull took on a poignant new meaning.

Now that bejeweled skull is more than just memorabilia, it’s a relic—a testament to the whole nature of mythical artifacts and occult practices that Bowie was exploring with his final work, but also an artifact of Renck’s relationship with a man who was looking death in the face.

To anyone with even a casual knowledge of Bowie, the skull is infused with powers. But to Renck, who knew the man personally until the end, that meaning was personal.

Maybe that’s what creeps me out so much about these off-color celebrity auctions. The proceeds of such auctions may go to charity, sure. But what does it say about the people who covet these things, who’ve likely never known the artist personally and simply buy a piece of that person, to keep as a prize?

Is such a level of fandom tantamount to some serial killer from an Angelina Jolie movie collecting trophies from their victims? Is this veneration, or just sociopathic and malevolent? Is there some connective thread between the need for one human to possess a piece of another human as a prize, literally or symbolically?

In Profiling Crimes: an Investigative Tool, author Ronald M. Holmes draws a distinction between souvenirs and trophies worth recognizing. “Thus a trophy is something personal, such as a body part,” he writes. “A souvenir may only be a momento that recalls an experiential high point, whereas a trophy is not only a reminder of that experiential high but a visual reward that serves as an aphrodisiac.”

Where does Bowie’s hair fit into this description?

Holmes describes this distinction in the context of sociopaths, but the distinction remains valid nonetheless. Beyond any “experiential” memories the hair can evoke to its new owner, is it really a souvenir? That implies participation, the “experiential high point.”

Owning a piece of Bowie’s hair is a trophy, a tangible, humanizing piece of a man who fell to earth. And if you ask me, that’s just creepy. 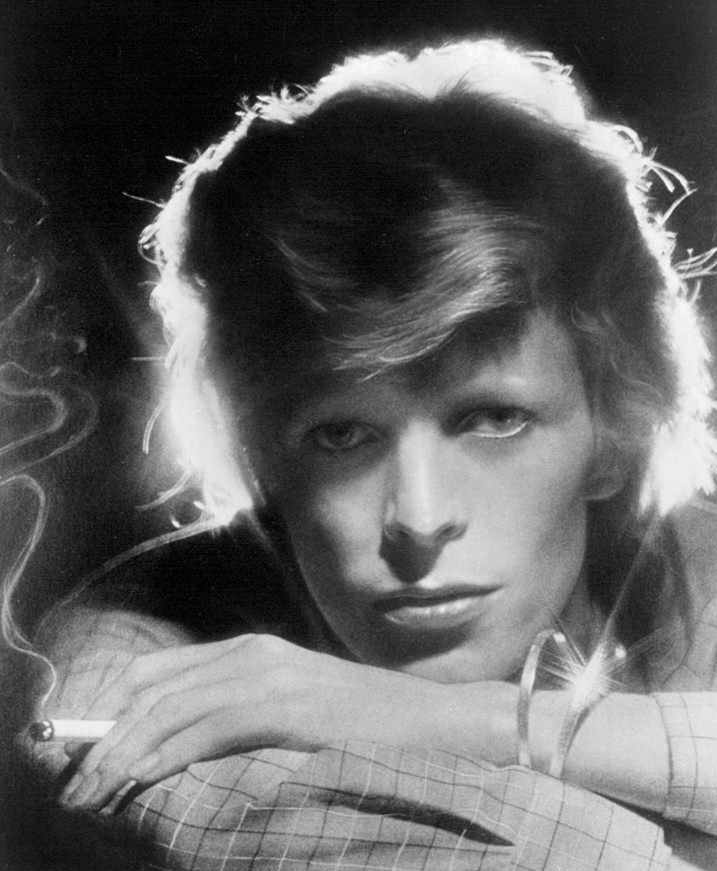