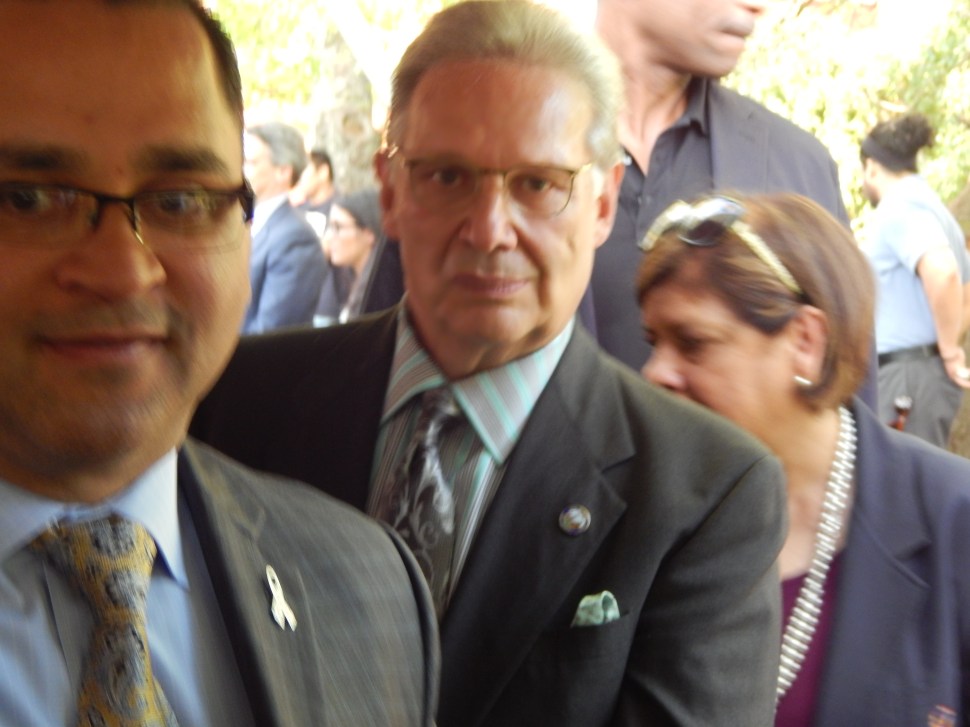 The operatives who swung by the Bergen County Democratic Committee Reorganization meeting last night marveled at the production values, noting the food trucks parked out front and hoopla surrounding the unanimous reelection of Lou Stellato as county chairman.

“It was Ferreiro-esque,” said one pol, recalling those years of Hieronymus Bosch-like, Rabelaisian indulgence enjoyed by the organization in the time of disgraced former Chair Joe Ferriero.

A third party reorganization event in Essex was a low-key affair compared to Bergen in particular. All the “Putting Essex First” chest thumping took on close quarters encounters among county committee members stripped of glamor and power projection.

Stellato, by contrast, commanded a seven league boots presence as he strives to personally serve as that vital centerpiece of the so-called quad northern county alliance.

Sources say Fulop has the edge for the chairman’s affection come next year’s Democratic Primary, but Murphy continues to hobnob aggressively, while senators Paul Sarlo and Loretta Weinberg – at least for the time being – appear to favor their colleague Senate President Steve Sweeney (D-3).

As for the theatrics last night, most Democratic sources say Stellato can justly swathe himself in showy garments. He came to “power” in the aftermath of Ferriero’s fiery fall from grace, at the height of Gov. Chris Christie’s popularity. Republicans were on offense in Bergen and with a few exceptions Democrats possessed a highly dented brand name. It took Stellato some time, but he methodically turned around his party’s fortunes in Bergen, to the point where now Republicans are in tatters and the chairman radiates 2017 kingmaker potency. 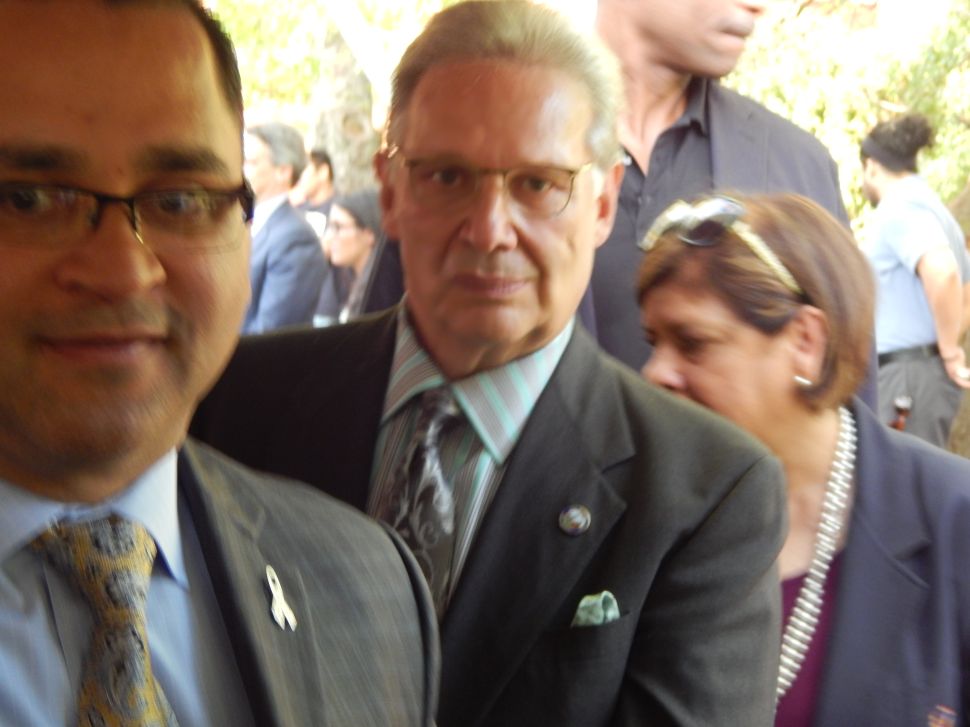