Sheikh al-Hilali, a prominent Muslim religious leader in Australia, blamed women for being raped. It is their provocative clothing that compels men to rape them, the imam sermonized. If you leave a piece of raw meat out and a cat comes along and eats it, do you blame the cat for being a cat? al-Hilali asked rhetorically.

You take a child and from the time he is old enough to be aware of the world around him, you teach him to hate. You teach him to hate gays as sodomizers, whose very existence is an offense to Allah. He sees that throughout the world of Islam homosexuality is punishable by stiff prison terms and even death. He sees that Sunnis and Shiites have strong doctrinal disagreements, but when it comes to homosexuality both Iran and Saudi Arabia agree they should be exterminated.

Seddique Mateen, the father of Omar Mateen, had this to say about homosexuals, even as the friends and loved ones of those murdered by his son’s hand were dealing with their grief, “God will punish those involved in homosexuality.”

We see an all-too-familiar pattern: devotees of a triumphalist religious ideology come to America as carriers of a cancerous ideology that continues to metastasize.

Omar Mateen was born in New York and moved to Florida as a child. Tolerance, multiculturalism and acceptance of the “other” are primary values in the American educational system. But primary values are learned first in the home. Clearly, the values of the home and the larger society conflicted.

We naively expect that when people change geography they change their value system. Of immigrants, the French used to say, when you change your geography you change your history. Oscar Handlin, the great historian of late-19th- and early-20th-century immigration, spoke of a population that was uprooted and eager to transplant itself on the fertile soil of the new world.

That vision of immigration is the one still in place. It is a vision that preceded transatlantic phone calls, Skype, the internet and non-stop, frequent air service to the place of one’s birth. Equally important, the process of immigration now continues with a fertile supply of new immigrants to reinforce cultural identities and belief systems that take on increasing strength in a society that has forgotten what it believes.

The melting pot was a fictional vision of immigration. Assimilation did not occur, but acculturation did. Americans of German and Italian origin bravely, enthusiastically, and in overwhelming numbers, fought for America against people of their own origin. To what extent could the same response be expected of those who came to America but do not share its values?

From the attempted destruction of the World Trade Center by fundamentalist Muslims in 1993, to the actual destruction by fundamentalist Muslims in 2001, to the Fort Hood Massacre, to the Boston Marathon bombing, to the carnage in San Bernardino, Calif., to the combined hate and terrorism crime in Orlando, not to mention the murder of our soldiers and the numerous Islamist plots stopped in their tracks by police and the FBI, we see an all-too-familiar pattern: devotees of a triumphalist religious ideology have come to America as carriers of a cancerous ideology that continues to metastasize. The virulence of this disease is strengthened because we no longer believe in ourselves, and we are led by a president that cannot call this problem by its name.

Individual Muslims can be assets to our society, but radical Islam itself serves to create a fundamentalist mindset that will lead to the next inevitable act of terrorism.

The lesson of Orlando is that multiculturalism is a wonderful thing when all of those cultures embrace every other culture. Embracing a fundamentalist culture of intolerance in the name of a multicultural ideal is a betrayal of that ideal. It is naïve and dangerous to expect a radical Muslim to be anything other than what he was socialized to become.

The blood that was shed in Orlando is on all of our hands. The tolerance of intolerance only makes the bigots stronger. A culture that teaches that God will punish people for who they are and who they love has no place in our society. Those who yearn to come to America to remake it in the image of the cesspools they have left have no place here. 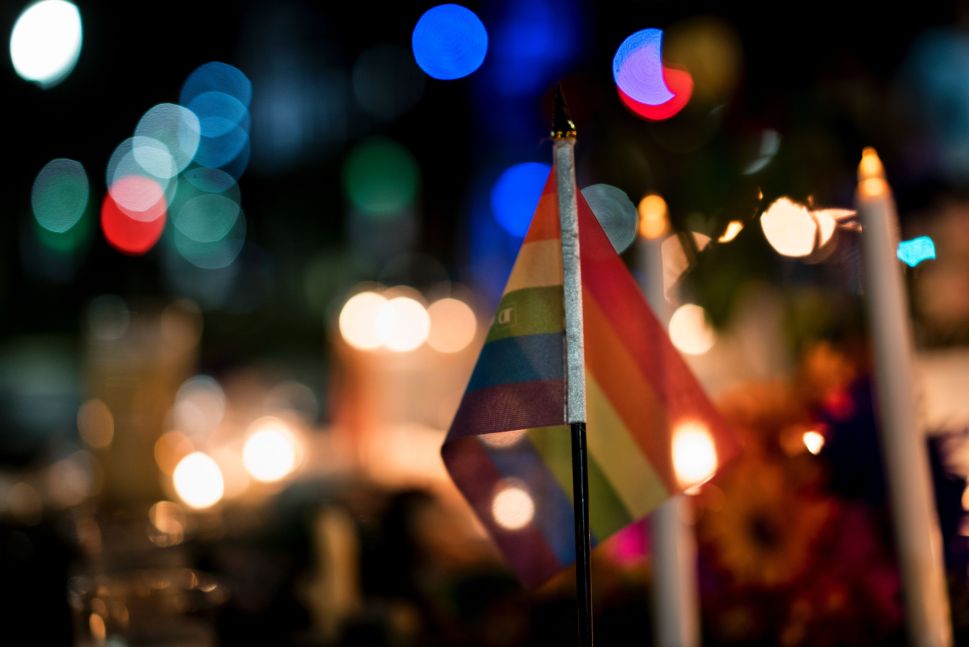