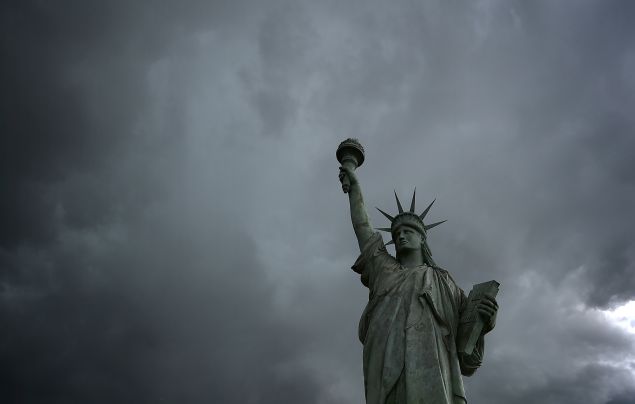 Even when we were united ideologically as a country, we have never been united culturally. (Photo: PATRICK HERTZOG/AFP/Getty Images)

The United States of America has spent very few years truly unified. There was the Era of Good Feelings, which followed the collapse of Alexander Hamilton’s Federalist party. There was the FDR administration, up to and including WWII. And there were brief windows during the Bush presidencies, during the Kuwait war and post-9/11 respectively. It is a sad irony that the biggest flag-wavers in the United States are also the main opponents of multiculturalism. In fact, American patriotism is multiculturalist at its very core and in all its manifestations. The two are conceptually inseparable.

But such moments of national consensus hide the deeper point: even when we were united ideologically as a country, we have never been united culturally. We have never had a single culture in the United States, and it is increasingly unlikely that we ever will. Albert Camus opined that one must imagine Sisyphus happy. The rest of us might consider other paths to happiness than rolling the same rock up the same hill for centuries and expecting a different outcome. It isn’t “the definition of insanity”—but it certainly isn’t very sane.

The creation myth for evangelical progressivism is the Civil War. For them, it’s when the United States truly became a nation and repudiated its racist, slaveholding origins. A look at the current Liberty Bell exhibit in Philadelphia, for example, implies that the most important thing that George Washington did was to manumit his slaves upon his death. This view of American history is a recent one but it is a valid one. For one culture, this is what the real America is: a colorblind society where the circumstances of one’s birth are irrelevant.

For the other American culture, this is sheer propaganda. Lincoln expressly and repeatedly said he would gladly retain slavery if it would politically reunite the country. The idea that white Northerners would send hundreds of thousands of their sons to die on behalf of American blacks would seem preposterous today. It’s even more absurd to accept this as the state of affairs 150 years ago, when white supremacy was largely considered an indisputable fact. This was an era where a man like William Lloyd Garrison was almost lynched in Boston for espousing full legal equality between the races.

Southerners like to claim the Civil War was about States’ Rights. In a sense, that is certainly true. Similarly, gun rights can be regarded as the extension of the right to property. With gun owners, said property is intended to be used to hunt or in self-defense. Yet with the Confederates, those “states’ rights” were about the “right” for one human being to own property in another. Which perspective is correct is somewhat beside the point. The real point is: will either side be able to persuade the other?

Wars establish dominance, not truth. Hitler would have been wrong if he managed to win some sort of negotiated European peace. Stalin’s victory over the Nazis does not vindicate his knowingly and consciously murdering of millions. Yet when it comes to the American South, this concept goes completely out the window. The question of secession was settled by the Civil War, we are told. To defend secession is to defend slavery or at the very least racism. Legally and politically, this is a difficult position to maintain. The two concepts are hardly synonymous, despite their historical confluence.

The issue at hand has never actually been resolved: Does a state (or group of states) have the right to secede? Is that right predicated upon the reasons, de facto or de jure, for the attempted secession? Are there no-fault “divorce” laws here, or does there need to be some sort of culpability before the relationship is sundered?

One fundamental question that progressives struggle with is whether racists, Nazis, white supremacists and all sorts of ‘phobes have the same rights as regular people. If not, then to what extent do they lack them? The homophobic grandfather and the rabid Klansman both practice bigotry, but are clearly different phenomena. They differ in terms of their capacity to be educated, and they differ in their level of threat. Are they both worthy of equal shame and approbation—let alone identical legal repercussions?

The real conundrum is why two cultures should attempt to move forward as one unit when they are increasingly diverging in their world views—and never had the same worldview to begin with. We couldn’t bring liberal democracy to Iraq, and we couldn’t bring it to the South. At some point American progressives need to stop viewing the South as their whipping boy, being perpetually flagellated for its sins. It’s long past time to allow Kansans to live as they see fit, regardless of how wrongheaded they may sound—instead of wondering “What’s the Matter with Kansas?” True, a house divided against itself cannot stand. But some houses don’t need to remain standing at all. 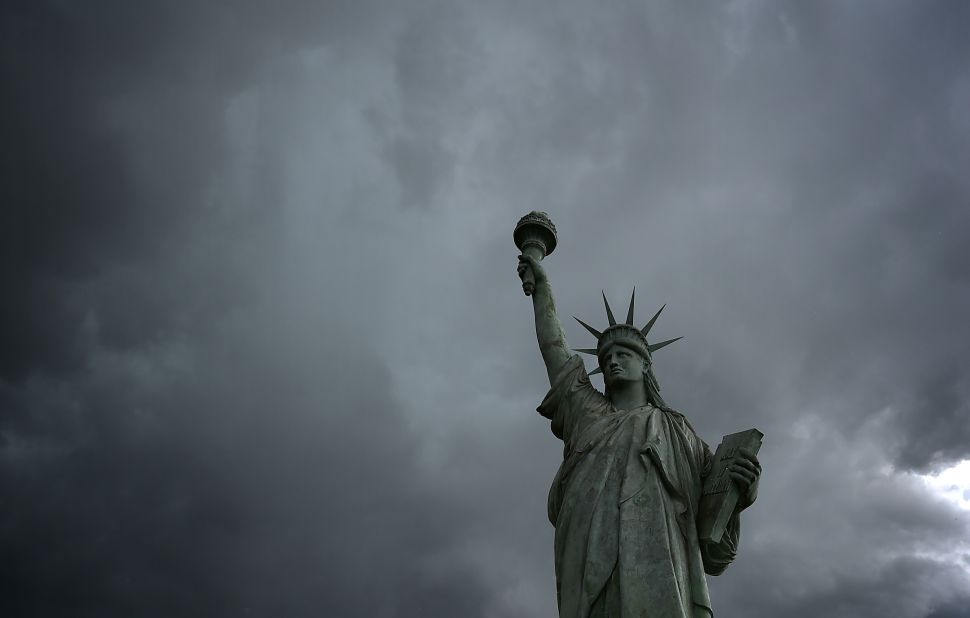